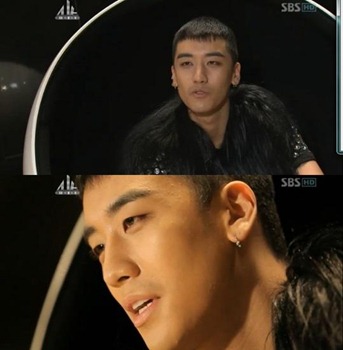 Big Bang’s Seungri tells it all on Alive Big Bang, about the accidents and how the members came together.

On the SBS special ‘Big Bang Comeback Show – Alive Big Bang’, Seungri stated, “The truth is that last year until we promoted on the song ‘Tonight’, the 5 members of Big Bang did not get along well. I think ‘awkward’ would be a better explanation”.

Seungri continued, “All the members were hungry for individual promotions. We all felt we could do just as well going solo. Taeyang and I, we wanted solo albums. T.O.P wanted to do movies and dramas. G-Dragon had big dreams as a producer”.

Daesung‘s car accident and G-Dragon’s marijuana incident became the magnet that would bring them together again. Seungri added, “We came together thinking Big Bang couldn’t crumble like this. We encouraged each other to press on with renewed energy”.