How to Train Your Dragon 2 [Movie News]

I guess it’s not always wishful thinking to want a sequel to a movie I like.  I tip my hat … Continue Reading How to Train Your Dragon 2 [Movie News]

I don’t like the new format that FOX has here for the show.  I liked the two night showcase.  We … Continue Reading So You Think You Can Dance Format—I Don’t Like It 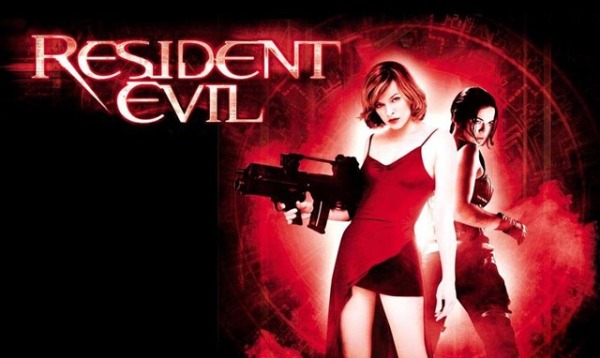 Resident Evil.  We all know about this franchise.  There was a viral outbreak that allowed the dead to reanimate.  Zombies.  … Continue Reading Resident Evil Saga (Reviews and Commentary)

The 10th Kingdom Sequel: The House of Wolves

I know I keep harping on all these sequels that I want.  But can you really blame me, I mean … Continue Reading The 10th Kingdom Sequel: The House of Wolves

Will Ferrell in an overly dramatic Telenovella…and he’s speaking Spanish.  This was quite possibly the most hilarious movie that I … Continue Reading Casa de mi Padre