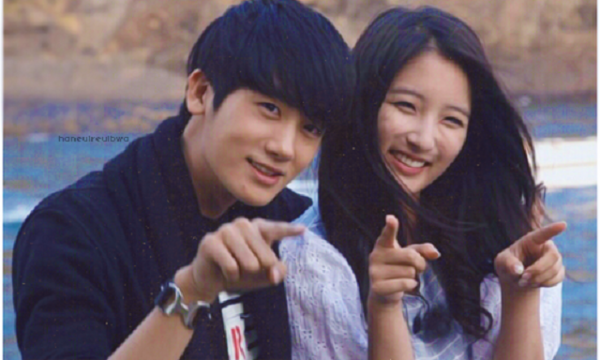 By:  Sean O’Connell Ironically, someone is trying to kill Machete Kills. The details, however, aren’t nearly as exciting as that sounds. Overnight … Continue Reading Machete Kills Producers Sue To Block Sequel’s Release

By: Erren Van Duine The Lightning Returns Facebook and Twitter accounts have seen recaps over this past week on topics such as battle … Continue Reading Lightning Returns team reaches development milestone, expects to improve game quality through playtest feedback 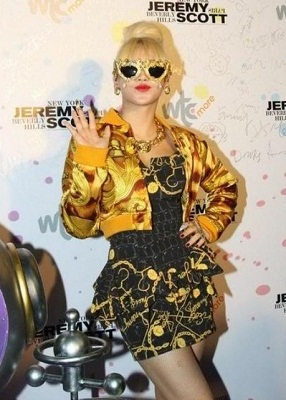 By: pikapika 2NE1’s CL showed that she is a true fashionista. On November 23, Jeremy Scott put on his Twitter, “”I LOVE HER I LOVE … Continue Reading 2NE1′s CL Shows Off Her Gold Fashion

A Zero Dark Thirty Prequel Is Possible, Also Based On A True Story 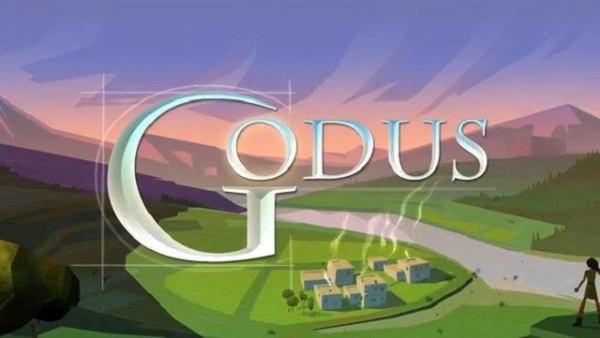 By:  Eddie Makuch Peter Molyneux is no stranger to bold claims. Now, he has made another. The former Microsoft veteran is … Continue Reading Molyneux ‘reinventing’ Populous 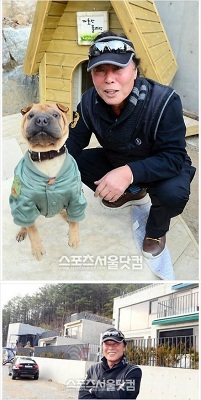 G-Dragon’s Father Talks about GD, Their new Pension and More

By: VIP4DAESUNG “This place is really cool, isn’t it? I think here is heaven. My son helped me in the form … Continue Reading G-Dragon’s Father Talks about GD, Their new Pension and More

By: Katey Rich Marisa Tomei has seemed to be exceeding our expectations of her for her entire career, or at least … Continue Reading Hugh Grant May Romance Marisa Tomei In College-Set Rom-Com 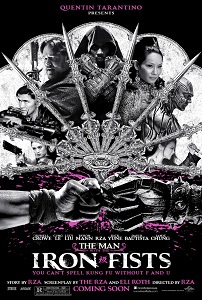 The Man with the Iron Fists

It saddens me to say this but this was not that great of a movie, which was disappointing.  The opening … Continue Reading The Man with the Iron Fists 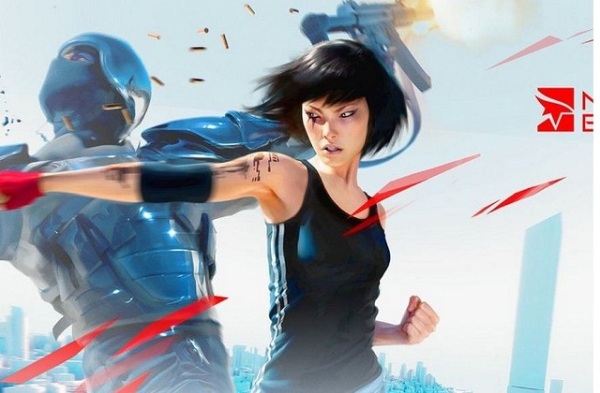 By: Eddie Makuch Rumors of Mirror’s Edge 2 have been swirling for years, but according to ngmoco’s Ben Cousins, the game is … Continue Reading Mirror’s Edge 2 in production, claims Swedish dev 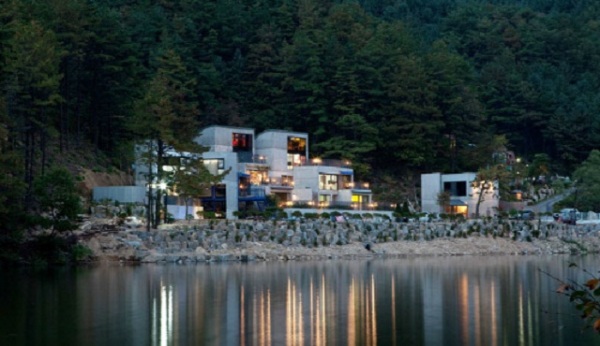 By: halves in unison It was previously reported that Big Bang’s G-Dragon isn’t just a cool fashionista, but knows how to be a filial son and … Continue Reading G-Dragon Won’t Allow People Under 19 to Enter Parent’s Pension