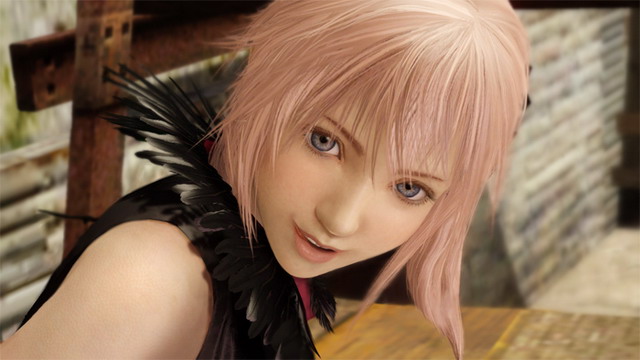 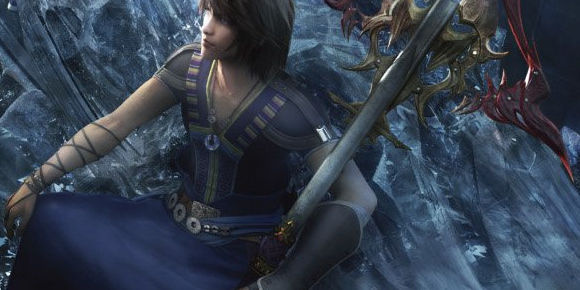 This extended version features an extended scene in the beginning, as well as a reintroduction to FFXIII-2 protagonist Noel. Both Japanese and English versions have been provided below.