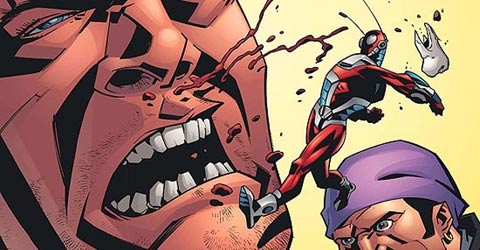 Could The First Ant-Man Trailer Be On The Way Soon? 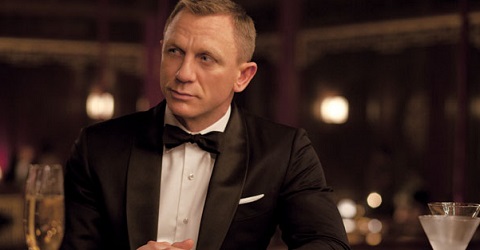 No More James Bond For Another Three Years

By:  Nick Venable Through most of the first 30 years of its existence, the James Bond franchise has been fairly consistent … Continue Reading No More James Bond For Another Three Years 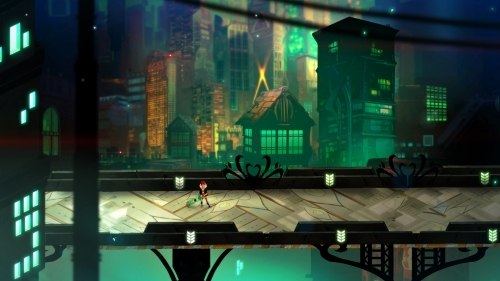 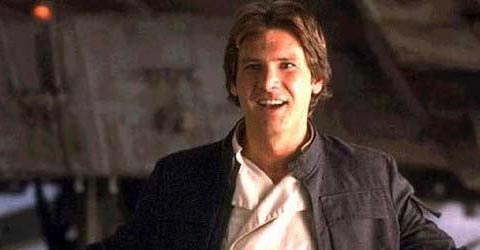 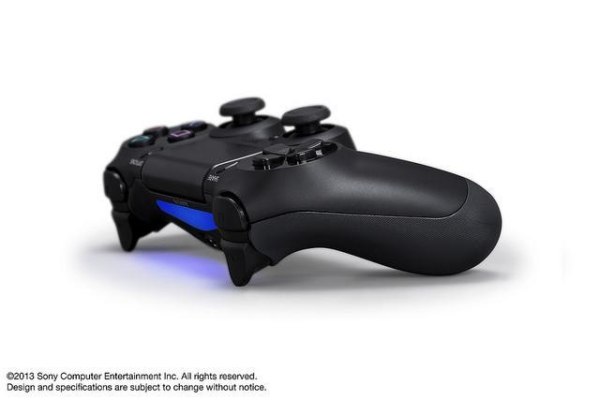 PS4 not worth the cost, says Nvidia

By: Mark Walton Nvidia passed on its hardware being used in the PlayStation 4 due to the “opportunity cost.” “I’m sure … Continue Reading PS4 not worth the cost, says Nvidia