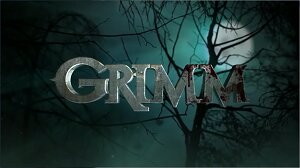 “The Ungrateful Dead”:  What a great way to pick up where it left off last season.  It was incredibly fast paced and action packed.  This episode was just one big thing after another as they were trying to save Nick and chase him down and save him again from himself.  He was very good at saving himself and being the zombie that he was.  It was cool how this show decided to make Zombies, as beings under a spell.  It is a good twist, but I wonder just how are they going to save him and get him the cure before he changes in more ways than one.  But those changes have already taken place.  This is such an awesome action packed show.   Fridays @ 9 PM (EST) on NBC. 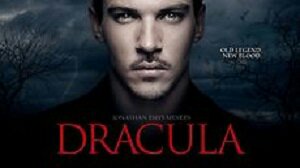 “The Blood is the Life”: Great opening sequence.  What a way to bring life into this old legend that has been told again and again.  That was just a powerful entrance and introduction to this show.  Johnathan Rhys Meyer’s is amazing.  Costume design and set design were amazing.  More than that it was incredibly witty.  The dialogue in this show was amazing.  It had many witty moments and really showed character. And the slow motion sequences were tantalizing.  Each of them were amazing and grabbed the audience flawlessly allowing us to see who was fighting who without close-ups, capturing the entire seen beautifully.  Lets face it, the cinematography is breathtaking.

So far there are so many twists and turns in the show that have really brought this legend to life.  Fridays @ 10PM (EST) on NBC.