Witcher 3 for Xbox 360 or PS3 would be impossible, dev says 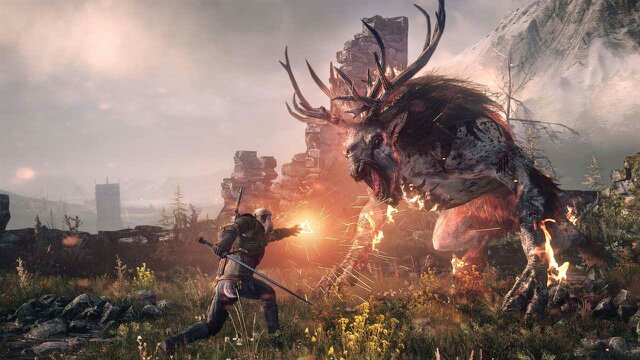 “It’s impossible. It would have to be a different game–a smaller game, not an open-world game, or with terrible loading times, with sacrifices in graphics,” CEO Marcin Iwinski told MCV India.

Instead, The Witcher 3: Wild Hunt is coming exclusively to Xbox One, PlayStation 4, and PC sometime later this year. Iwinski also said in the interview that there is no truth to the rumors that CD Projekt Red is working on a PS3 version of The Witcher 2: Assassins of Kings.

“We definitely would have loved to, but The Witcher 2 on PC was so big that making it work on Xbox 360 took us a year,” he said. “The Xbox 360 was a more powerful and easier-to-code-on platform than PS3, so that would have taken us another year or year-and-a-half.”

Finally, Iwinski said the difference in quality between the Xbox One/PS4 version of The Witcher 3 and the PC iteration is “not huge” because the new consoles are “actually brand new PCs.”

“So I think gamers on each platform will get an extremely good experience and they should be very satisfied with the quality,” he said.