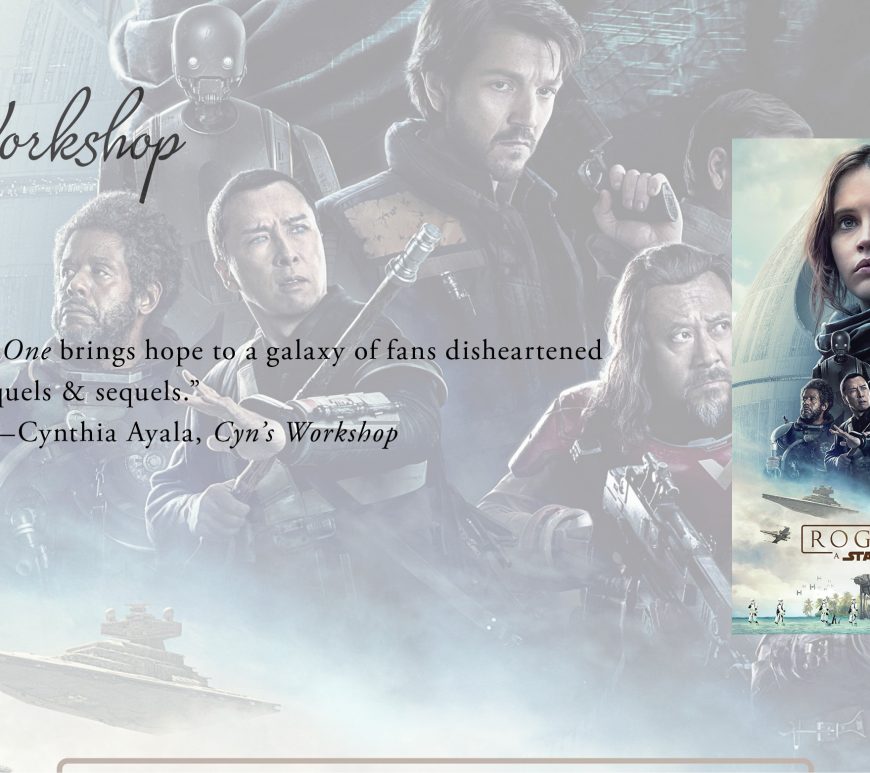 “The Rebellion makes a risky move to steal the plans for the Death Star, setting up the epic saga to follow.”

Rogue One is the latest film in the Star Wars franchise that bridges the gap between Revenge of the Sith and A New Hope. That doesn’t mean it follows directly after Episode III though. Instead, this film serves as a direct precursor to the original trilogy that launched Star Wars into fandom. Just a little back story for you there to familiarize yourself with the setting of the film.
END_OF_DOCUMENT_TOKEN_TO_BE_REPLACED

By:  Eric Eisenberg Jake Gyllenhaal dabbled in the world of crime journalism when he starred as cartoonist Robert Graysmith in David Fincher’s brilliant 2007 crime thriller Zodiac, and today we have learned that he is ready to make his way back. Variety is reporting that the Oscar-nominated actor and Rene Russo have both signed on to star in the new indie thriller Nightcrawler. The film will be the directorial debut … END_OF_DOCUMENT_TOKEN_TO_BE_REPLACED