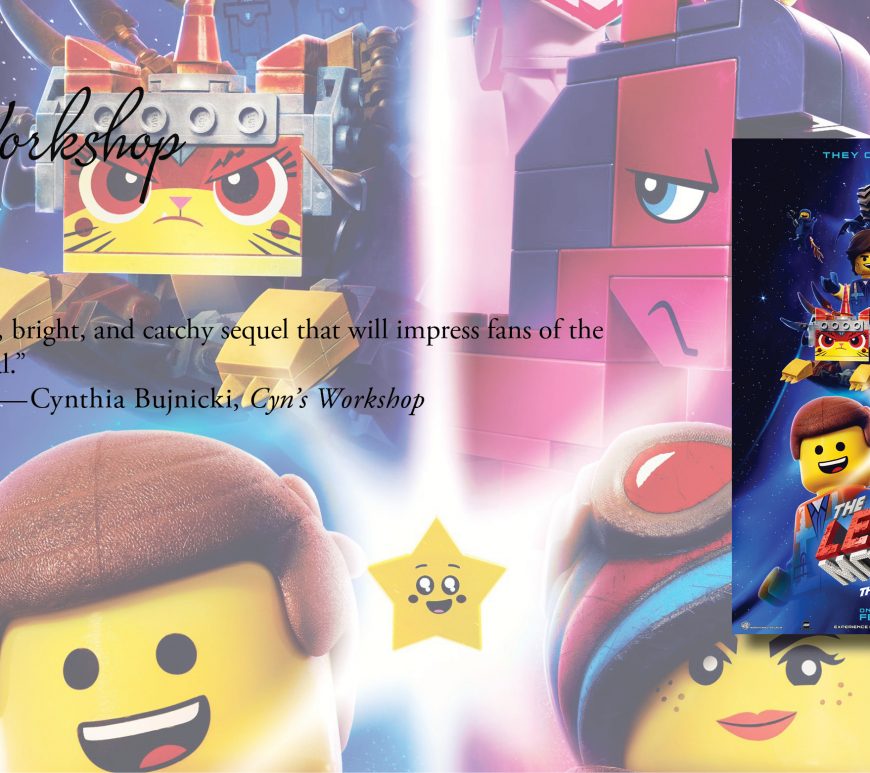 A fun, bright, and catchy sequel that will impress fans of the original. END_OF_DOCUMENT_TOKEN_TO_BE_REPLACED 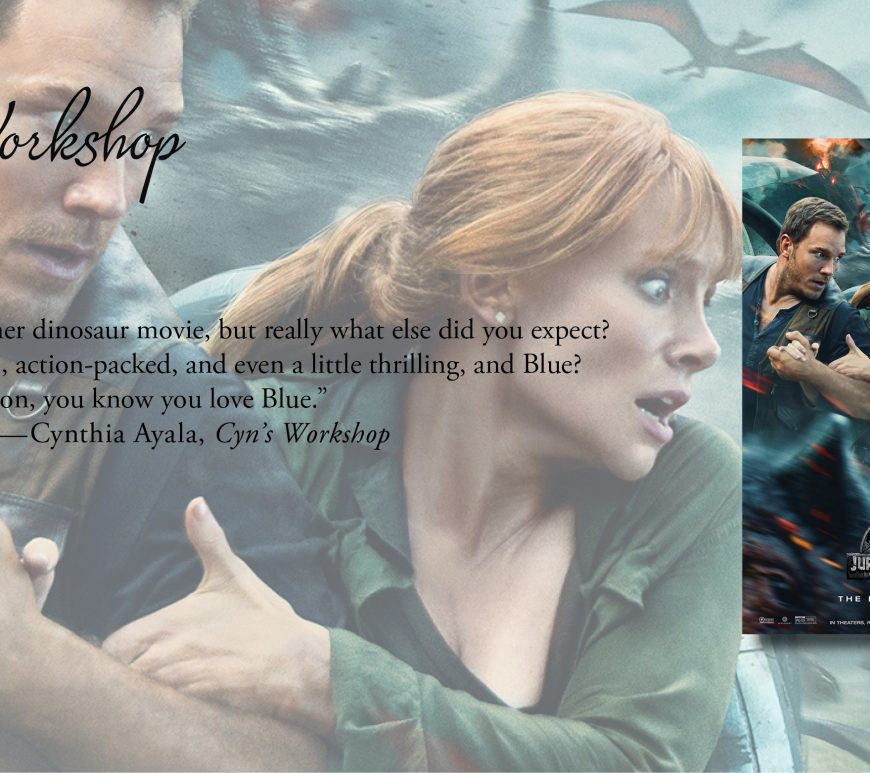 Another dinosaur movie, but really what else did you expect? It’s fun, action-packed, and even a little thrilling, and Blue? Come on, you know you love Blue. END_OF_DOCUMENT_TOKEN_TO_BE_REPLACED 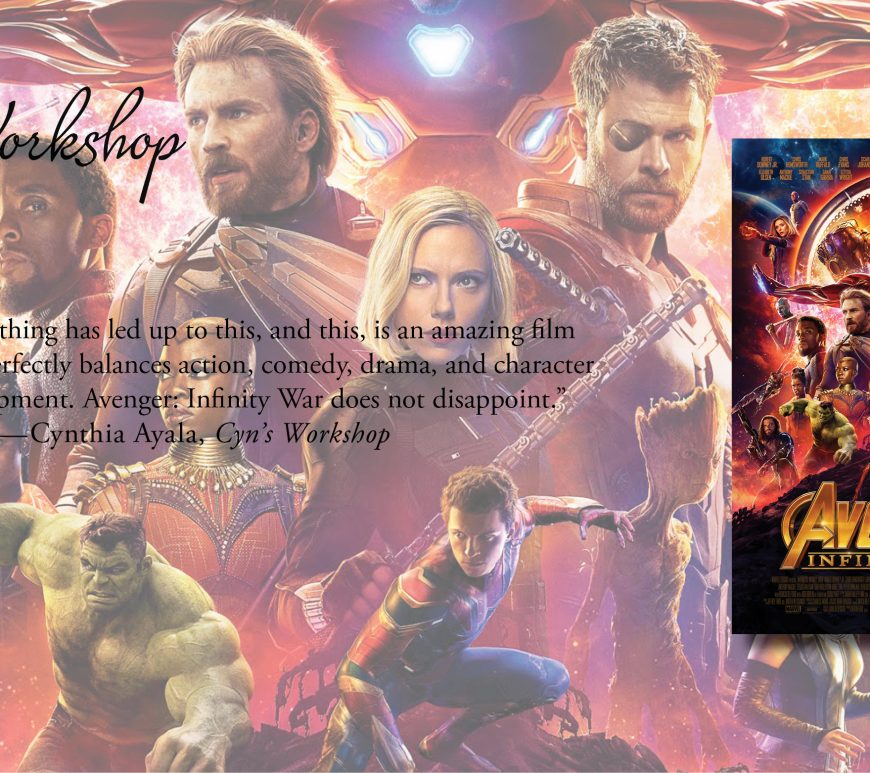 Everything has led up to this, and this, is an amazing film that perfectly balances action, comedy, drama, and character development. Avenger: Infinity War does not disappoint. END_OF_DOCUMENT_TOKEN_TO_BE_REPLACED 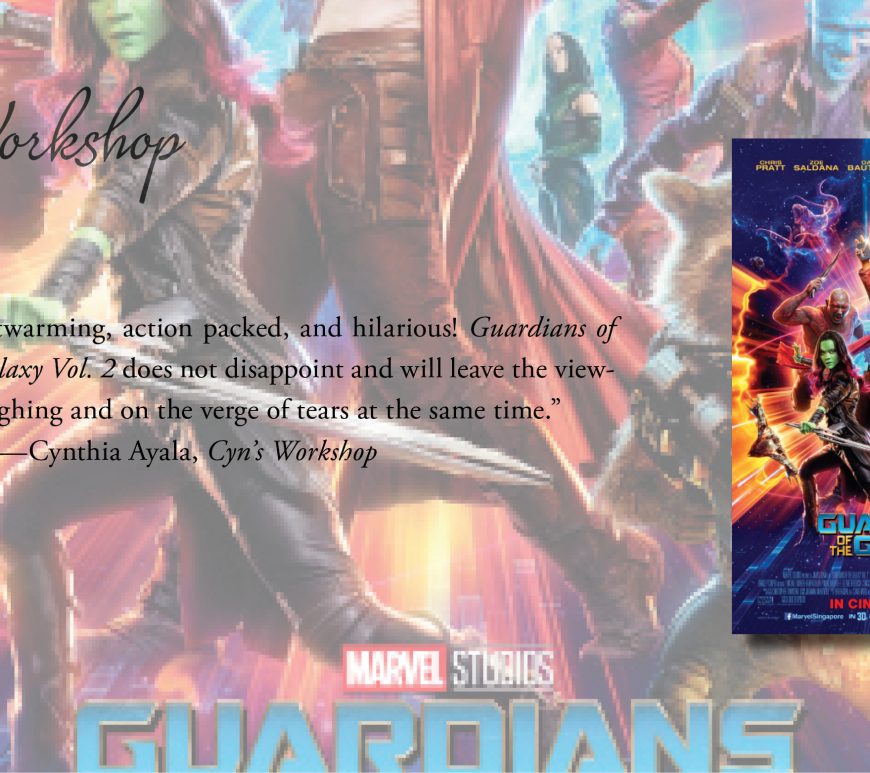 “Set to the backdrop of Awesome Mixtape #2, ‘Guardians of the Galaxy Vol. 2’ continues the team’s adventures as they unravel the mystery of Peter Quill’s true parentage.”

One word: amazing! Guardians of the Galaxy Vol. 2 does not disappoint. The film looks at the characters allowing for character growth while also establishing a family unit for the characters. The movie goes back to trace back the origins of Peter/Star-Lord (Chris Pratt). But there’s more to this film than just that. It had heart and focuses on the Guardians not just as a group of heroes or friends, but as a family. And that’s one of the things that makes this film so good because everyone focuses on the characters and their dynamics with one another. They care about each other, they fight with one another and for one another. They are a strong unit and the cast and crew make sure that that resonates off the screen.
END_OF_DOCUMENT_TOKEN_TO_BE_REPLACED 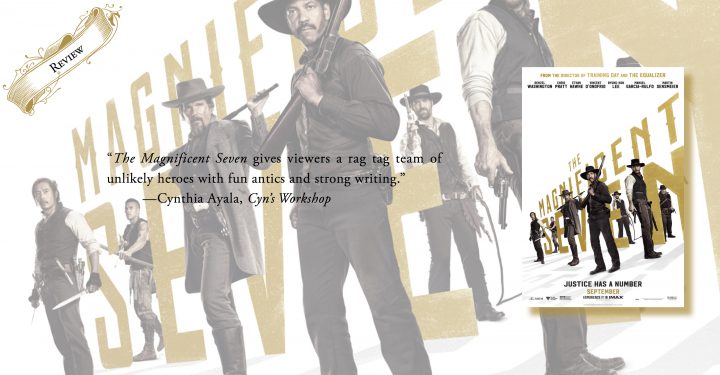 Who doesn’t like a good western film with solid characters? This film brings to life another adaptation of the Seven Samurai giving it a nice feel of the characters and the setting. The conflict is established very early on giving the film a cohesive feeling overall. There is some hint that Chisolm (played by Denzel Washington) has more in mind of helping out these people than he lets on. What’s good about that is the fact that it’s not overtly obvious about what is going on with him. Instead, there is an openness about it that it can go either way, but the viewer doesn’t know until the end. It’s good storytelling because it doesn’t distract from the story as a whole, it adds to it. END_OF_DOCUMENT_TOKEN_TO_BE_REPLACED 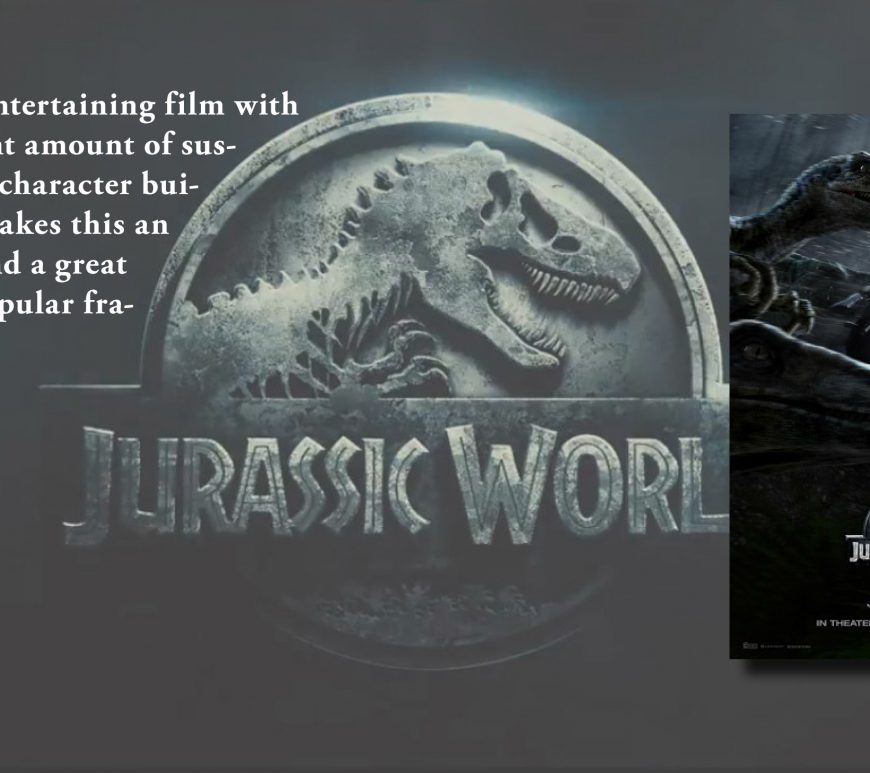 Off the coast of Costa Rica lies the luxury resort Jurassic World, where arrays of genetically engineered dinosaurs reign in exhibits for the consumers’ entertainment. Now, the newest addition, the Indominus Rex, has escaped, setting off a chain reaction where dinosaurs escape and wreak havoc on the island. Now Owen, the former military man and animal expert must save the island and terminate the Indominus Rex.

Bigger doesn’t always mean better, but in this case it certainly made for one heck of a good film. This movie did not reboot the franchise but it was able to breathe life back into something that was almost forgotten, or rather tarnished by Jurassic Park’s 2 & 3. And while Jurassic Park 3 was better than 2, it still had nothing on the first film.
END_OF_DOCUMENT_TOKEN_TO_BE_REPLACED 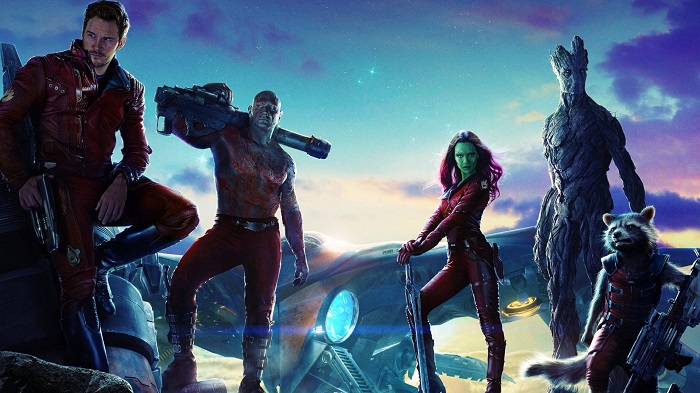 One of the highly anticipated films of this year has finally arrived and it does not disappoint.  Guardians of the Galaxy offers laughs and heart that reflect off the well written script and dynamic acting.
END_OF_DOCUMENT_TOKEN_TO_BE_REPLACED

By: Cynthia A. Directed by: Spike Jonze Written by: Spike Jonze Starring: Joaquin Phoenix, Amy Adams, Rooney Mara, Olivia Wilde, Chris Pratt & Scarlet Johansson Set in the near future in Los Angeles, California, a man recently suffering through a divorce, finds a connection with his new artificial intelligent Operating System.  Her explores what it means to have a relationship and all the turbulent emotions … END_OF_DOCUMENT_TOKEN_TO_BE_REPLACED

By:  Eric Eisenberg Yet another massively talented, award-winning actor has made a deal to join the Marvel Cinematic Universe. Deadline is now reporting that Glenn Close, who has been nominated for an Academy Award six times, is the latest performer to join the cast of James Gunn’s slowly-growing Guardians of the Galaxy. Calling the part “a major role,” the website says that she will be playing a … END_OF_DOCUMENT_TOKEN_TO_BE_REPLACED