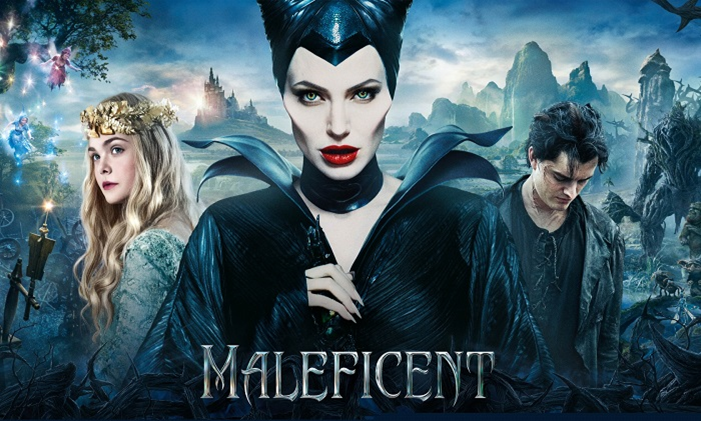 Disney has brought to life one of their most successful Disney films, but have made a twist to bring it to life. Following the journey of Maleficent, starring Angelina Jolie, viewers will be awed at the cinematography and her representation of one of a classic Disney villain who may not be the villain we all know.

END_OF_DOCUMENT_TOKEN_TO_BE_REPLACED

By: Sean O’Connell What good is a fairy-tale princess story without a Prince Charming? Even Kristen Stewart’s action-charged Snow White needs a Huntsman to lure in the young male demographic. So Disney has wisely added a prince to its pending Maleficent, a fantasy thriller that already has Angelina Jolie in the title role. Deadline says that the coveted prince part has gone to Brenton Thwaites, … END_OF_DOCUMENT_TOKEN_TO_BE_REPLACED

By: Katey Rich The Angelina Jolie-starring Maleficent, which tells the story of Sleeping Beauty with a focus on the wicked queen, is gearing up for production in advance of its March 14, 2014 release, but casting has been remarkably slow. Last week Sharlto Copley entered talks to play the King, and there had been rumors that Elle Fanning might play the sleeping Princess Aurora, but … END_OF_DOCUMENT_TOKEN_TO_BE_REPLACED