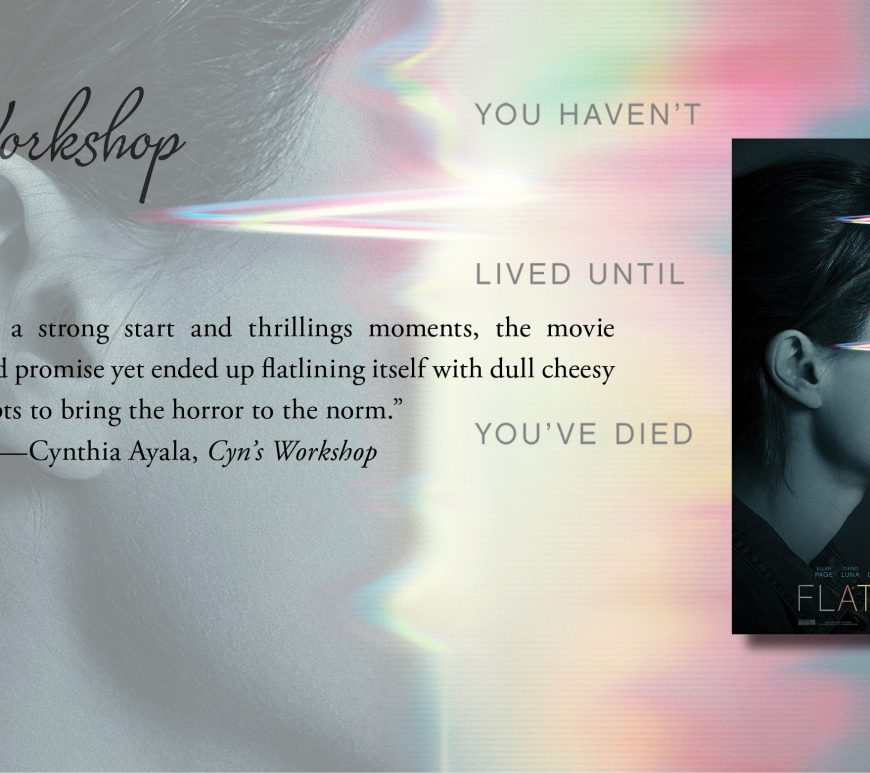 “Five medical students, obsessed by what lies beyond the confines of life, embark on a daring experiment: by stopping their hearts for short periods, each triggers a near-death experience – giving them a firsthand account of the afterlife.” —IMDB

Oh boy. Where to begin. First, let’s begin by saying that this film at the very least had a very strong beginning. As a reboot, there were parts where this film improved upon the original. It delved into their view of the afterlife, the energy was there, and the longer they stayed dead, the darker it seemed to get, much like the original. However, what It improves upon is the fright factor of their guilt, of what they have done in their lives which comes back to haunt them. It has the spook factor for about ¾’s of the film. You have the ghost’s of their guilt coming back to haunt them, something sinister and almost demonic hunting them.

That is about it. END_OF_DOCUMENT_TOKEN_TO_BE_REPLACED