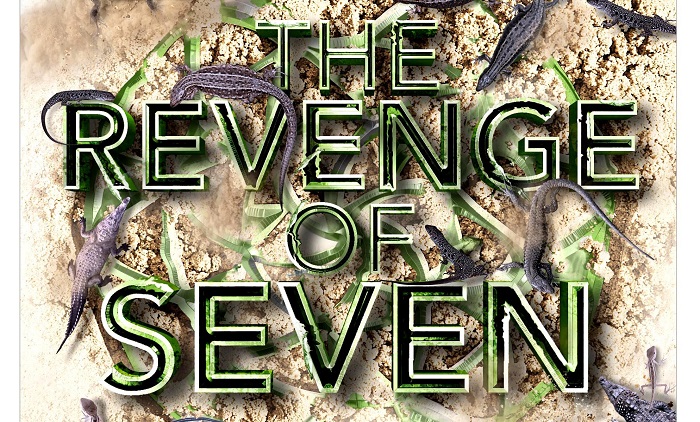 he Mogadorians are here. After years apart, the orphan Loriens have finally found each other, only to discover a traitor in their midst and lose another. Four are dead from the Nine sent to Earth and even though another was discovered, their numbers are still few. Four, known also as John Smith, is the leader of the ragtag team and with the Mogadorians on the move and one of their own taken, Four has decided to take the fight to them and win by all means possible.

The Revenge of Seven is the fifth novel in the Lorien Legacies series, also known as the I Am Number Four Series, by Pittacus Lore. Published on August 26, 2014. The novel is a young adult science fiction adventure about a group of orphan teens on a mission to save the world.
END_OF_DOCUMENT_TOKEN_TO_BE_REPLACED