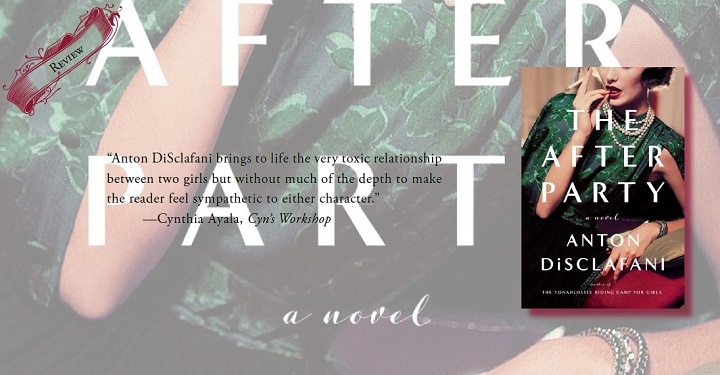 Cece is devoted to Joan, has been since they were children, being either her chaperone or her partner in crime. But when Joan leaves without a word, leaving Cece heartbroken, Cece is forced to finally become her own person…that is until Joan returns with radical behavior that only escalates. Now Cece has to make a choice, but a life without Joan — can she handle it?

Published on May 17, 2016 by Riverhead Books, The After Party, by Anton DiSclafani, is a historical fiction tale about two girls and their strong friendship that borders on toxic, leaving for somewhat interesting yet disappointing read.
END_OF_DOCUMENT_TOKEN_TO_BE_REPLACED