This September Frozen is coming to Storybrooke.  This new promo shows off Queen Elsa, played by Fringe alumna Georgina Haig, as she passes through Storybrooke, passing by Mr. Gold’s shop and Granny’s Diner, weaving a path of ice and snow in her wake. END_OF_DOCUMENT_TOKEN_TO_BE_REPLACED 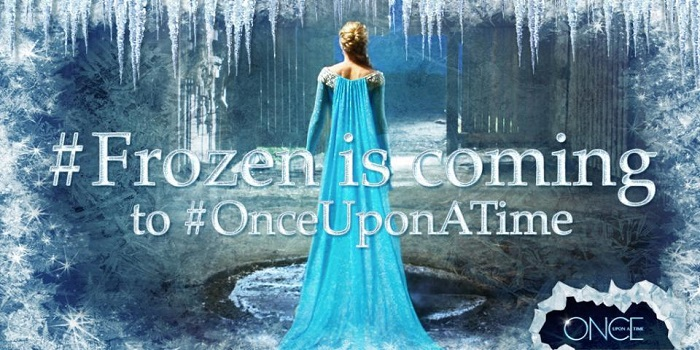 As the title suggest, Anna and Kristoff, two characters from the amazing Disney film ‘Frozen’, have finally been cast in the upcoming season of Once Upon a Time. The role of Kristoff has been filled by Scott Michael Foster, star of the hit show Greek. Hopefully many of you know Kristoff as the young mountain man who befriended then fell in love with Elsa’s younger sister, Anna. END_OF_DOCUMENT_TOKEN_TO_BE_REPLACED