5 Shows Cancelled To Early that Deserve a Comic Book Continuation

So many great shows are cancelled by networks due to low ratings. But some of them don’t get the solid closing that they deserve leaving viewers to come to grips with the great cliffhangers these shows offer us. But some shows get a comic book series continuation, shows like Firefly and Charmed for example. Here are five shows that were great as far as writing, special effects and casting that deserve a comic book continuation.

Are you watching Gotham? No! Shame on you! Here’s all the reasons why this show is amazing for any fan of the DC Universe and/or Batman. 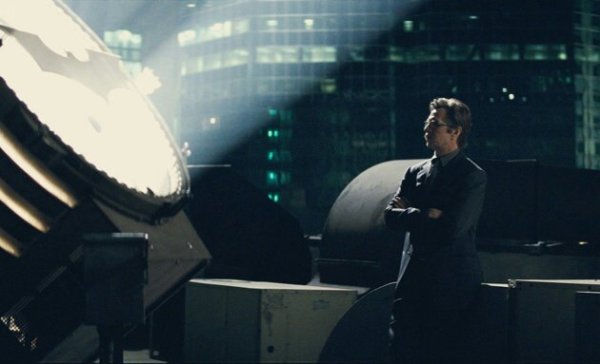 By: Cynthia A. Does this bring back any fond memories of CW’s Smallville to anyone?  That show started out well … Continue Reading Fox’s ‘Gotham’ Prequel 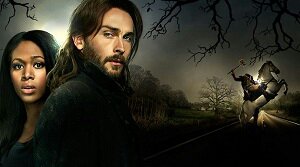 It’s that time of the year again for this writer. That means the TV reviews are returning. Hope you all … Continue Reading Monday Night TV (16 Sept 13) | TV Reviews 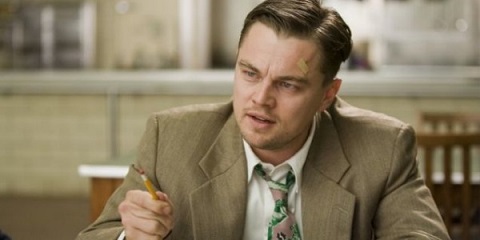 Interesting and predictable.  I’m sorry, but the plot line was interesting as a whole but the moment the viewer found out that that man was having an affair, it was 100% predictable that the wife was the murdered even though … Continue Reading Monday Night TV (18 Mar 2013)

By:  Kristy Puchko The buddy cop comedy is a tried and true formula where you pair two polar opposites as partners then watch the sparks fly as they save the day and explode at each other. (Riggs!) But the newly greenlit … Continue Reading Damon Wayans Jr And Jake Johnson To Front Comedy Caper Let’s Be Cops

Oh my lord, they should just make it official that they are dating now cause, let’s face it, they are. And it was good that between the pair of them, that was established. I love the introduction of the girl … Continue Reading Tuesday Night TV (30 Oct 2012)

The Family Circus Movie Moves Forward With A Pair Of Writers

By: Eric Eisenberg One of my favorite scenes in Doug Liman’s 1999 dark comedy Go (a movie that I highly … Continue Reading The Family Circus Movie Moves Forward With A Pair Of Writers

I liked Brittney 2.0 better was better than the previous.  But that’s just me.  In any case this was a … Continue Reading Thursday Night TV (20 Sept 2012)

First off, if you pay attention to the beginning, you see that one of the phrases is “philosophers stone”.  Just … Continue Reading Friday Night TV (6 Apr 2012)

Great episode, I loved it a lot.  I love Keifer Sutherland he is such an expressive and wonderful actor, I … Continue Reading Thursday Night TV (5 Apr 2012)