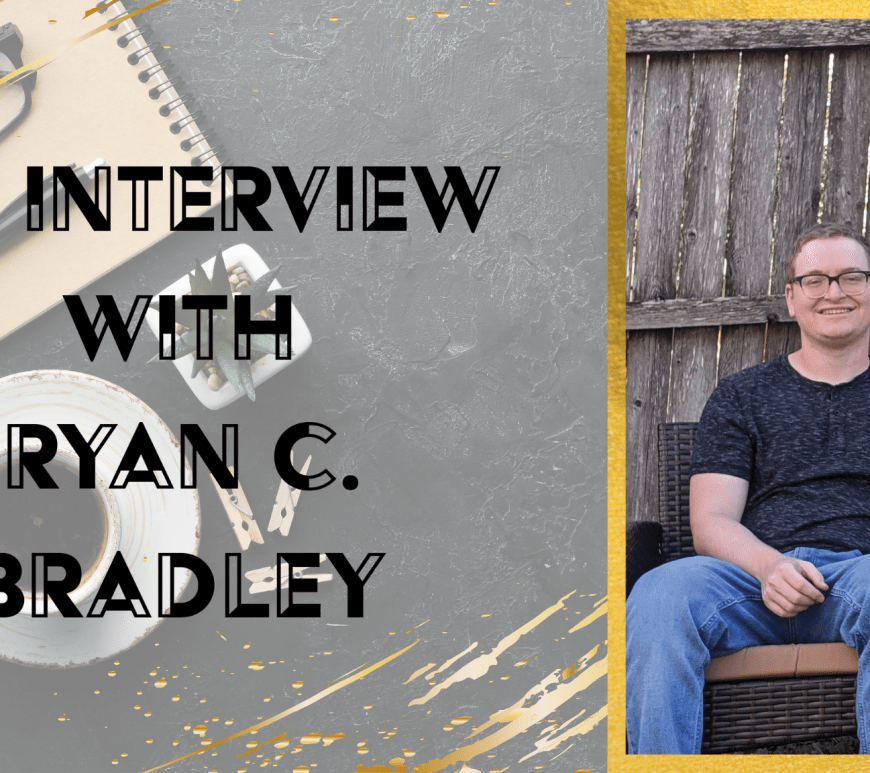 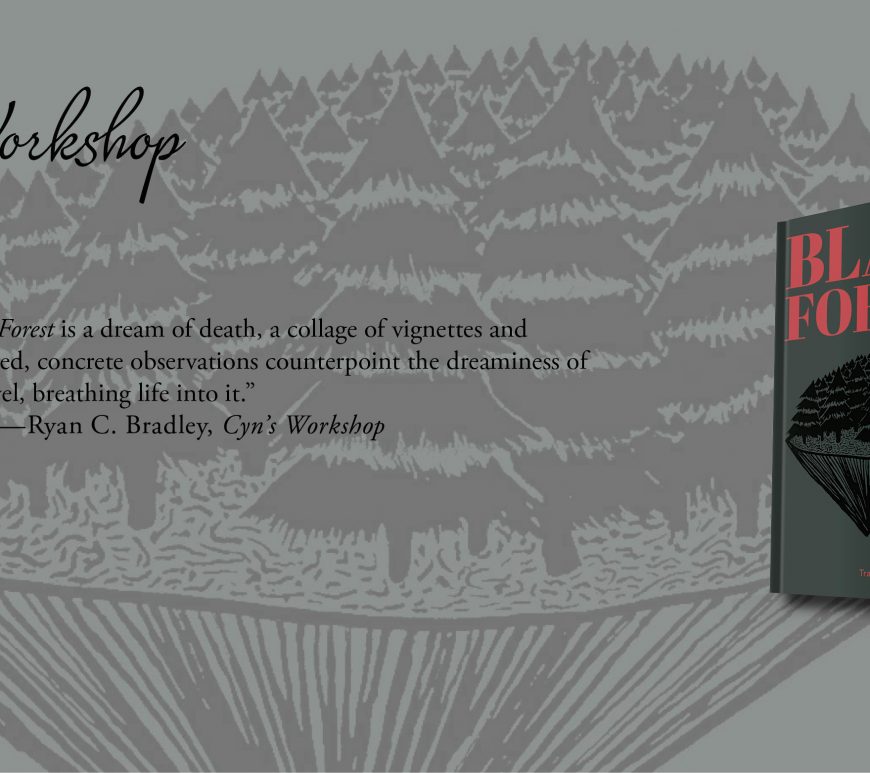 Black Forest is a dream of death, a collage of vignettes and grounded, concrete observations counterpoint the dreaminess of the novel, breathing life into it. END_OF_DOCUMENT_TOKEN_TO_BE_REPLACED 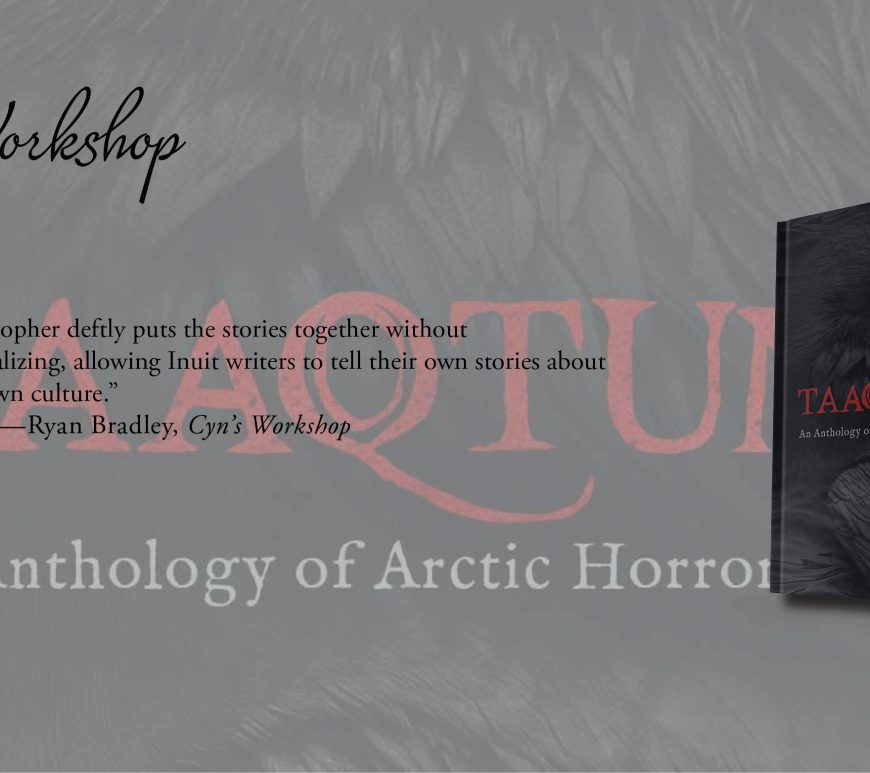 Neil Christopher deftly puts the stories together without editorializing, allowing Inuit writers to tell their own stories about their own culture. END_OF_DOCUMENT_TOKEN_TO_BE_REPLACED 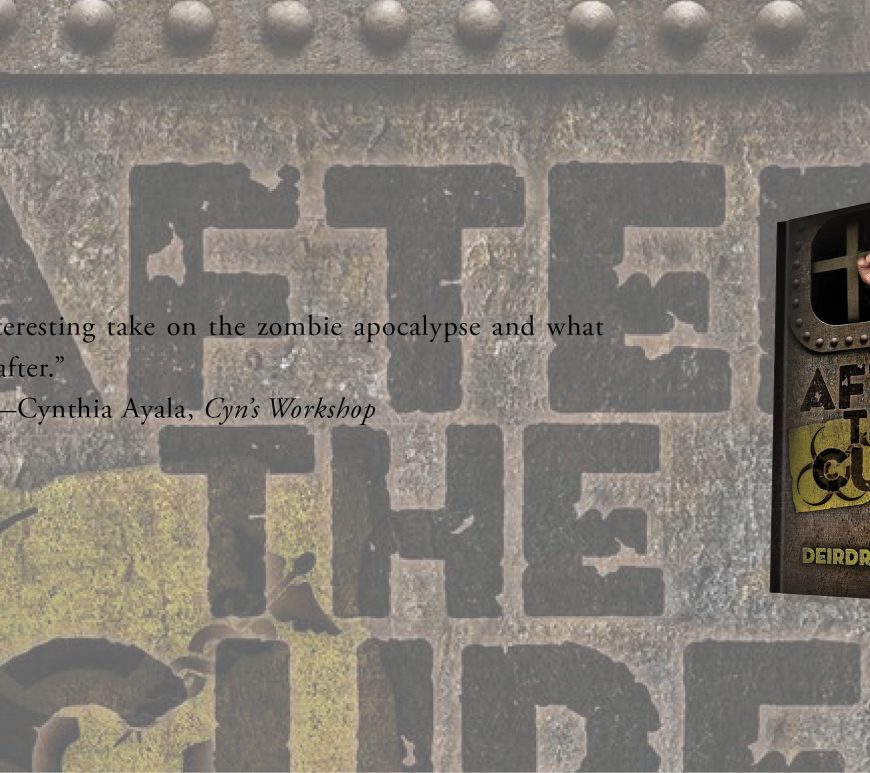 Published August 24, 2013, by  Deirdre Gould, After the Cure is a post-apocalyptic novel that takes a different approach on the zombie genre. END_OF_DOCUMENT_TOKEN_TO_BE_REPLACED 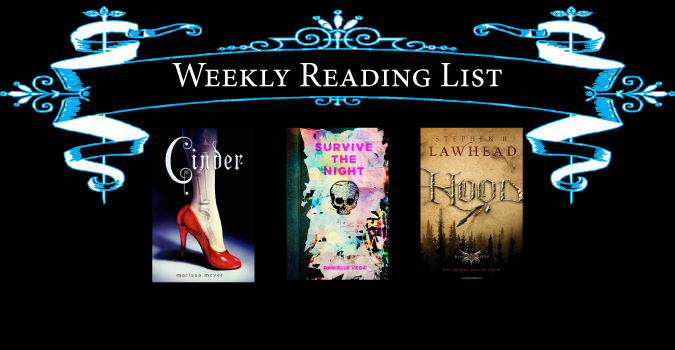 Hey there readers! I hope that every had a wonderful week and weekend and made time to watch Jurassic World, which was, in one word, amazing! But enough of that, a full review will be coming soon. In any case dear readers, here is my weekly reading list. Happy reading!
END_OF_DOCUMENT_TOKEN_TO_BE_REPLACED