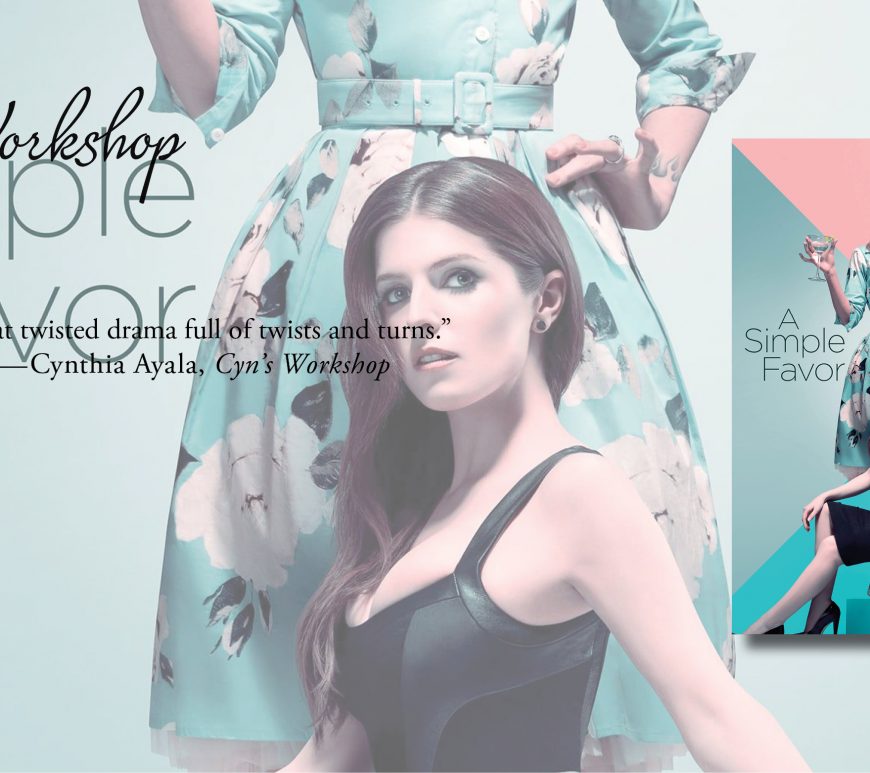 A great twisted drama full of twists and turns. END_OF_DOCUMENT_TOKEN_TO_BE_REPLACED 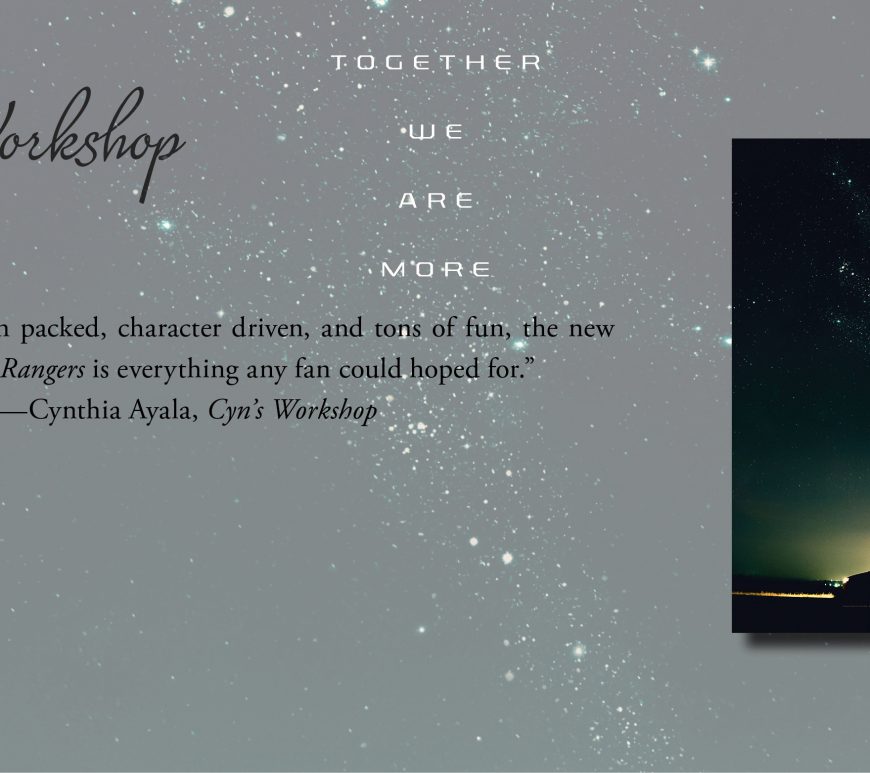 “A group of high-school students, who are infused with unique superpowers, harness their abilities to save the world.”

Sometimes Hollywood can remake our childhood, tapping into everything that made us smile. Power Rangers is a perfect example of that. The old show was always intended for a much younger audience, layered with a degree of absurdity and campiness that made the show so good. With the new adaptation, the movie capitalizes on the absurdity but without the campiness, a deeper level that the writers used to make the story more grounded for an older audience.
END_OF_DOCUMENT_TOKEN_TO_BE_REPLACED 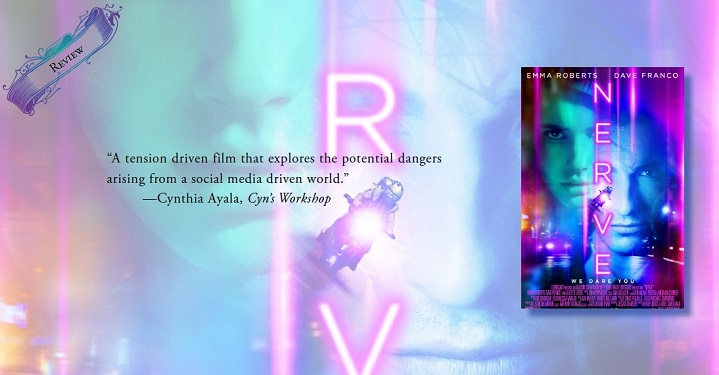 “A high school senior finds herself immersed in an online game of truth or dare, where her every move starts to become manipulated by an anonymous community of ‘watchers.'”

Are you a player or a watcher? Nerve, based on the novel of the same name, is based heavily on the extreme’s some people take to be YouTube famous. But the film takes it to another level taking the control out of the daredevil and putting it in the hands of watchers, people who control the player and the game, giving them reckless dares that could cost them their lives. For Vee (played by Emma Roberts), becoming a player on Nerve is all about trying to prove herself, that she isn’t just the meek shy girl everyone thinks she is. Thrust into this game of do or die, she meets the handsome Ian (played by Dave Franco), another player in the Game who knows more than he is telling her.
END_OF_DOCUMENT_TOKEN_TO_BE_REPLACED 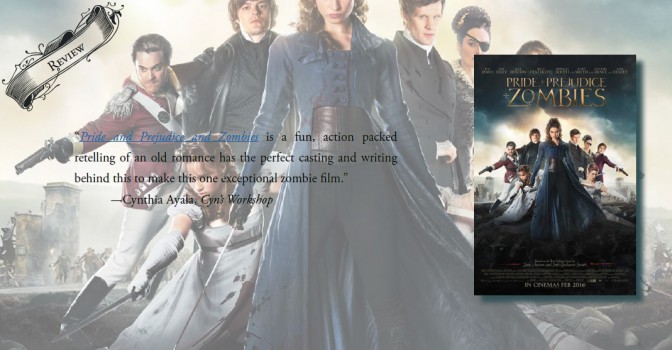 Jane Austen’s classic tale of the tangled relationships between lovers from different social classes in 19th century England is faced with a new challenge—an army of undead zombies.

Pride and Prejudice and Zombies can be described with a few words: brilliant, hilarious, empowering. This film is a retelling of Jane Austen’s classic novel Pride and Prejudice based on the novel of the same title by Seth Grahame-Smith, this movie includes action, romance and zombies to retell the classic narrative. END_OF_DOCUMENT_TOKEN_TO_BE_REPLACED

By: Sean O’Connell And here I thought the Twilight Saga films ALREADY were a parody . Even if that’s the case, a separate parody film called Twiharder was scheduled to reach theaters last year when Lionsgate and Summit had Breaking Dawn Part 2 on the docket . However, a cease-and-desist order prevented the producers at Behind The Lines from releasing their comedy, and now EWsays … END_OF_DOCUMENT_TOKEN_TO_BE_REPLACED

By: Eric Eisenberg David Thewlis is well known to the fans of fantasy movies thanks to his work as Remus Lupin in the series of Harry Potter films, but now he’s getting set to introduce himself to fans of action movies. The actor has officially signed on to the cast of Red 2, the sequel to the Robert Schwentke-directed comic book adaptation from 2010. Thewlis … END_OF_DOCUMENT_TOKEN_TO_BE_REPLACED

By: Katey Rich Jeffrey Wright, the character actor and theater veteran who seemingly shows up in every other movie, has become the latest– and quite possibly the last– actor added to the massive lineup for The Hunger Games: Catching Fire. Lionsgate announced today that they’ve cast him as Beetee, the former tribute from District 3 who has knowledge about electronics that becomes very, very valuable … END_OF_DOCUMENT_TOKEN_TO_BE_REPLACED

By: Eric Eisenberg The film once called "Fatal Attraction for the digital age" has finally found its director. George Nolfi, who is best known as the director of the 2011 Matt Damon thriller The Adjustment Bureau, is now attached to both direct and oversee a rewrite of XOXO, a film about a dangerous relationship that begins in the world of social media. The original script … END_OF_DOCUMENT_TOKEN_TO_BE_REPLACED

By: Katey Rich After weeks of casting announcements about minor characters even diehard Hunger Games fans probably didn’t care about, we’ve finally snagged the final bit casting notice about Catching FIre— and it’s exactly what you’re expected. Sam Claflin, last seen in Snow White and the Huntsman, will play the dreamboat tribute Finnick, who competes alongside our heroine Katniss in the Quarter Quell. The news … END_OF_DOCUMENT_TOKEN_TO_BE_REPLACED

By: Kristy Puchko Whether or not you’ve read Suzanne Collins’ wildly popular YA trilogy, the movie adaptation of The Hunger Games made clear that not all the districts of Panem are equal when it comes to their tributes’ chances in the Capital’s cruel competition. While the film’s romantic leads, Katniss and Peeta, scraped by in the squalid District 12, Districts 1 and 2—known for industries … END_OF_DOCUMENT_TOKEN_TO_BE_REPLACED