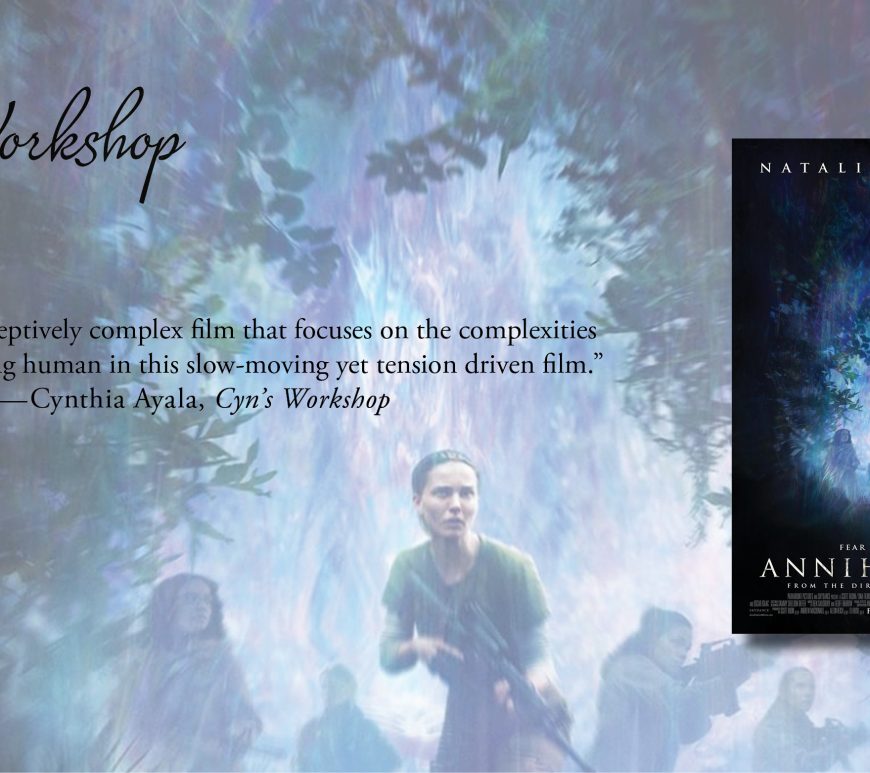 A deceptively complex film that focuses on the complexities of being human in this slow-moving yet tension driven film. END_OF_DOCUMENT_TOKEN_TO_BE_REPLACED

By:  Katey Rich At any point this week when things seemed a little too overwhelming or frustrating, we’ve been able to honestly say “Well, it could be worse. We could be working on Jane Got A Gun.” The Western that looked so promising just a week ago has become a swirling mess of rumor and chaos, after director Lynne Ramsay failed to show up to set on Monday, spurring Warriordirector … END_OF_DOCUMENT_TOKEN_TO_BE_REPLACED

By:  Nick Venable Lynne Ramsay’s last film, We Need to Talk About Kevin, was a challenging look at the role that parenthood plays in the midst of a notorious tragedy. For her next film, the oft-delayed Jane Got a Gun, Ramsay looks to expound upon those themes, albeit more with outlaw gangs than infuriating teenagers. Only she’ll be doing it with a slightly different cast than previously reported. … END_OF_DOCUMENT_TOKEN_TO_BE_REPLACED

Ridley Scott’s next project, The Counselor, may be moving fast, but the talent that it’s collecting is no joke. In addition to the fact that Scott is on-board (a three-time Oscar nominee), the script was written by Cormac McCarthy, Michael Fassbender is attached to star in the titular role, and both Javier Bardem and Jeremy Renner have been gunning for the part of the major … END_OF_DOCUMENT_TOKEN_TO_BE_REPLACED