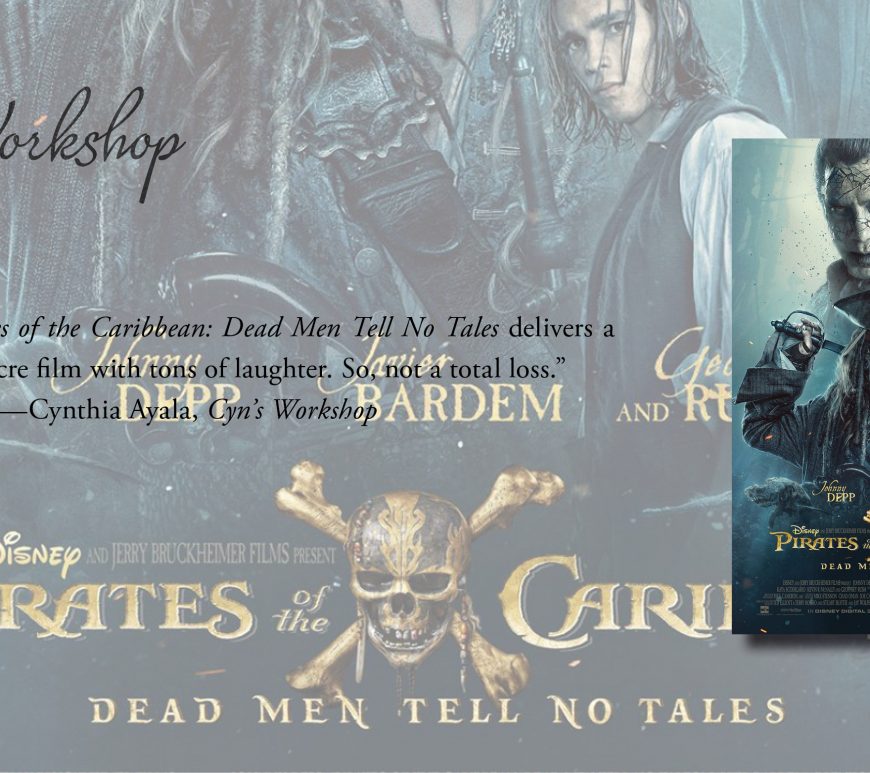 “Captain Jack Sparrow searches for the trident of Poseidon while being pursued by an undead sea captain and his crew.”

Yet another Pirates film. I missed out On Stranger Tides, although I was told I didn’t miss anything considering it was terrible. Not that I was surprised. But considering this film was returning to its roots with a ghost story, well I thought I would give it a try. What did a get? Just more of the same, nothing new, nothing fresh, only mediocrity.
END_OF_DOCUMENT_TOKEN_TO_BE_REPLACED

By: Katey Rich After what’s seemed like months of run-arounds and rumors and shortlists and wishful thinking, we finally have what looks like a frontrunner to play Finnick in The Hunger Games: Catching Fire…. and it’s probably not who you’re hoping. Not to say anything against Sam Claflin, who Variety reports is the choice to play Finnick in the sequel, but you probably don’t know … END_OF_DOCUMENT_TOKEN_TO_BE_REPLACED