Worthy of the name ‘Alien’ | Review of ‘Alien: Covenant’

Minor continuity issues aside, Alien: Covenant does its predecessors proud with new elements for a tension driven, nail-biting ride.

A Mediocre Biblical Film | Review of ‘Exodus: Gods and Kings’

Exodus follows the story of Moses and the future pharaoh Ramses. Now this is a story that everyone knows, that has been told in again and again from, animated movies to live action formats. So the challenge here is how does one reinvent an old biblical story? Simple, you add war and mush up the story. 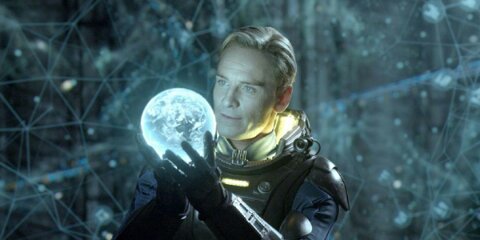 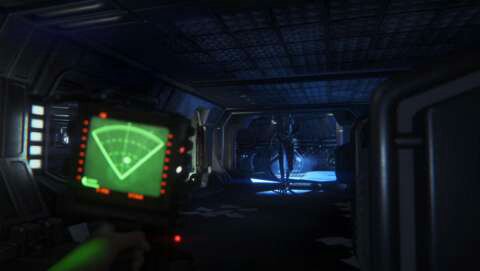 Alien Isolation: Is This The Alien Game You’ve Been Waiting For?

By: Mark Walton Perched high above the desks of the artists, designers, and programmers of Creative Assembly are two screens. … Continue Reading Alien Isolation: Is This The Alien Game You’ve Been Waiting For?

By: Nick Venable “Replicants Screenwriters are like any other machine – they’re either a benefit or a hazard. If they’re … Continue Reading Blade Runner Sequel Coming From Green Lantern Screenwriter

By: Kristy Puchko With Prometheus, Ridley Scott returned to the frightening film universe he originated with Alien and gave us … Continue Reading Ridley Scott Talks Prometheus And Blade Runner Sequels

Very good episode.  I liked the concept and how it has progressed since last season.  Cary and Alicia I think … Continue Reading Sunday Night TV (30 Sept 2012)

By: Kristy Puchko One of the surprise hits of 2012 is Safe House. “Surprise hit?” You might scoff, “It starred … Continue Reading Universal Wins Bidding War For Safe House Writer’s Script Black Box

Is Cameron Diaz Now Playing The Female Lead In Ridley Scott’s The Counselor?

By: Eric Eisenberg First there was talk of Angelina Jolie. Then there was word that Penelope Cruz was in the … Continue Reading Is Cameron Diaz Now Playing The Female Lead In Ridley Scott’s The Counselor?

Go Behind The Scenes Of Prometheus With This Brand New Featurette

By: Eric Eisenberg Ridley Scott is, without question, one of the greatest luminaries of science fiction. Two of his earliest films, Alien and Blade Runner, helped define what the genre meant and showed us all what it can do. They … Continue Reading Go Behind The Scenes Of Prometheus With This Brand New Featurette

Author: Katey Rich Between his standout starring role in the B-movie Lockout and his upcoming part in the ensemble of Ridley Scott’s Prometheus, Guy Pearce is having a great year in the spotlight. Now he seems to be making sure … Continue Reading Guy Pearce Joins Iron Man 3 As Geneticist Aldrich Killian