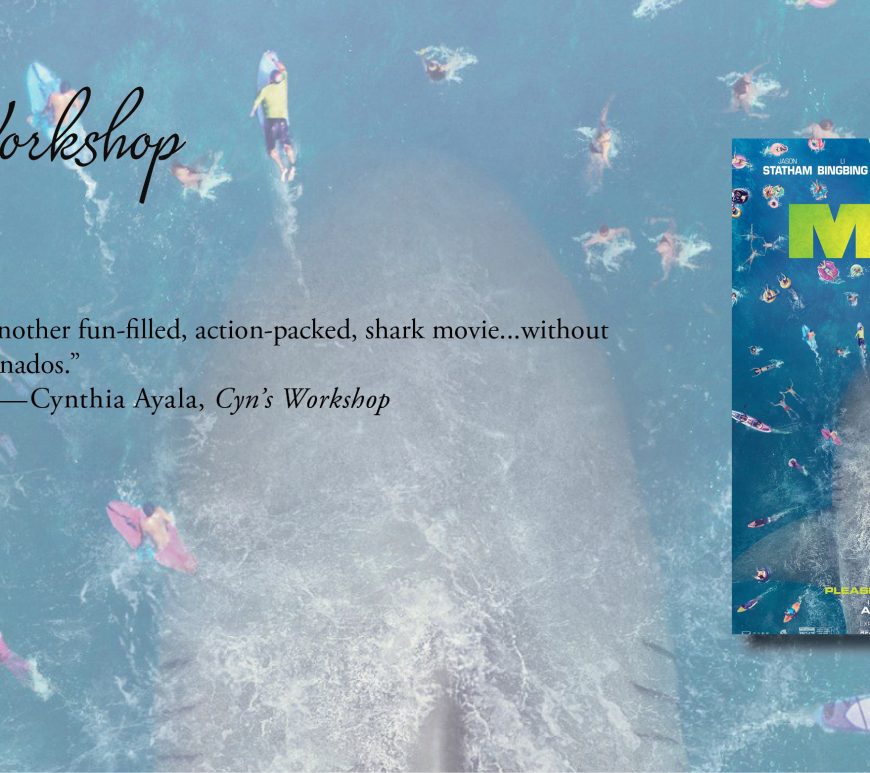 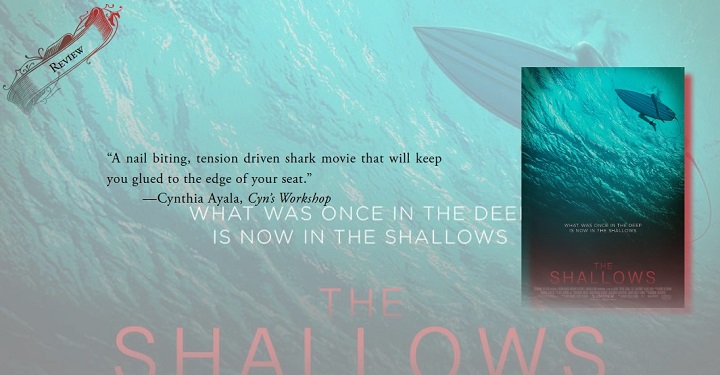 A mere 200 yards from shore, surfer Nancy is attacked by a great white shark, with her short journey to safety becoming the ultimate contest of wills.

As a Jaws fan, I have to say that I was impressed with this film because the story, it was realistic…for the most part. The film follows Blake Lively as Nancy Adams, a young woman who has taken a trip to a place where her recently deceased mother went. This allows for the audience to get to know the character, giving the viewer someone to root for. She’s alone in a place that is off the map, a place known only to the locals. And she is trapped after venturing into a sharks’ feeding ground. Now sharks are aggressive creatures; they attack if they think you’re food and if you’re trespassing. END_OF_DOCUMENT_TOKEN_TO_BE_REPLACED