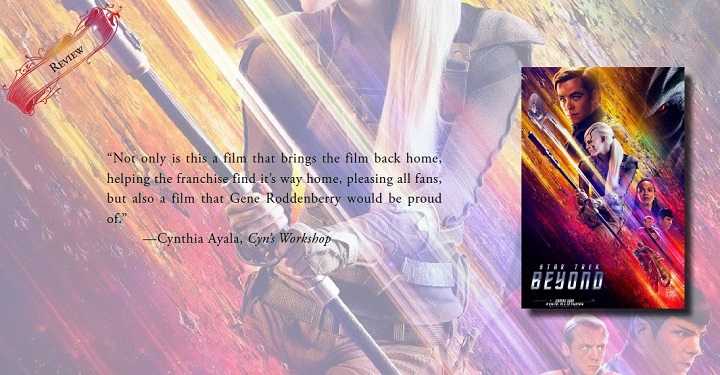 This movie made me so happy. After Into Darkness I was apprehensive about the Star Trek franchise because Into Darkness lost its way in trying to appeal to both Trekkies and the mass market. It tried too hard to be one classic (The Wrath of Khan) that it ended up being another classic (The Undiscovered Country) but with less of the heart that would have appealed to Star Trek fans because it just missed the mark, it missed the intent of Gene Roddenberry‘s work. Moreover, with this film, when I heard that they were doing reshoots after it initially wrapped up, which usually almost always spells out doom for a movie. However, you wouldn’t know it watching this film, because whatever they had to go and fix, they nailed it, and they brought back what Gene Roddenberry intended, they brought back hope, they brought back peace, and unity, and everything else that Gene Roddenberry intended when he first created Star Trek.
END_OF_DOCUMENT_TOKEN_TO_BE_REPLACED

By: Katey Rich It’s the rumor that simply won’t die. As much as J.J. Abrams has sworn up and down that the villain in his Star Trek sequel is not Khan– back when Benicio del Toro was pegged for the central villain role, and again when Benedict Cumberbatch was cast instead– the Internet has been insistent on believing that Captain Kirk and company will be … END_OF_DOCUMENT_TOKEN_TO_BE_REPLACED