The Queen’s Secret picks up right after the events of The Queen’s Assassin. However, it suffers from much of the same problems, leaving readers underwhelmed.

The biggest problem here is that it does not feel like Melissa de la Cruz. De la Cruz has a talent for reinvention, but that is missing with this series.

The Queen’s Secret lacks passion. It has a story, but it feels generic, as if the author’s heart was not it. Following Caledon and Lilac, now queen who are lovers even though she is married to a King. It is a purely political marriage, but when strange things start happening, dark magic is linking itself to Lilac, turning the people of the country she married against her.

Of course, it is the work of the evil shapeshifting king and his followers. The reader knows this but the movement and pacing of the story, pulling in so many directions. Following Caledon on his quest and Lilac in the castle, taking the reader on this long and tedious journey. When reading, the reader continues to ask the question, “okay, where are we going with this?” However, it is not a question brought on by intrigue; it is one brought on by boredom.

This is the conclusion to this duology, and it takes far too long to develop. Moreover, when it finally reaches the revelation, it is incredibly anticlimactic. The ending comes in rushed and leaves so much to be desired.

Admittedly, there is one aspect of the novel that is marginally improved upon. The characters have slightly more personality in The Queen’s Secret than in the previous novel, making the romance between Caledon and Lilac more believable.

Much of their interactions are arguments due to the state of their relationships and each one’s insecurities. These are the scenes with passion, but they also make the reader want to smack these characters because of how stupid they are.

Other than that, once again, without one another, they fail to shine.

The Queen’s Secret has promise, but the novel and the series fail to be engaging and are ultimately just a generic young adult fantasy. 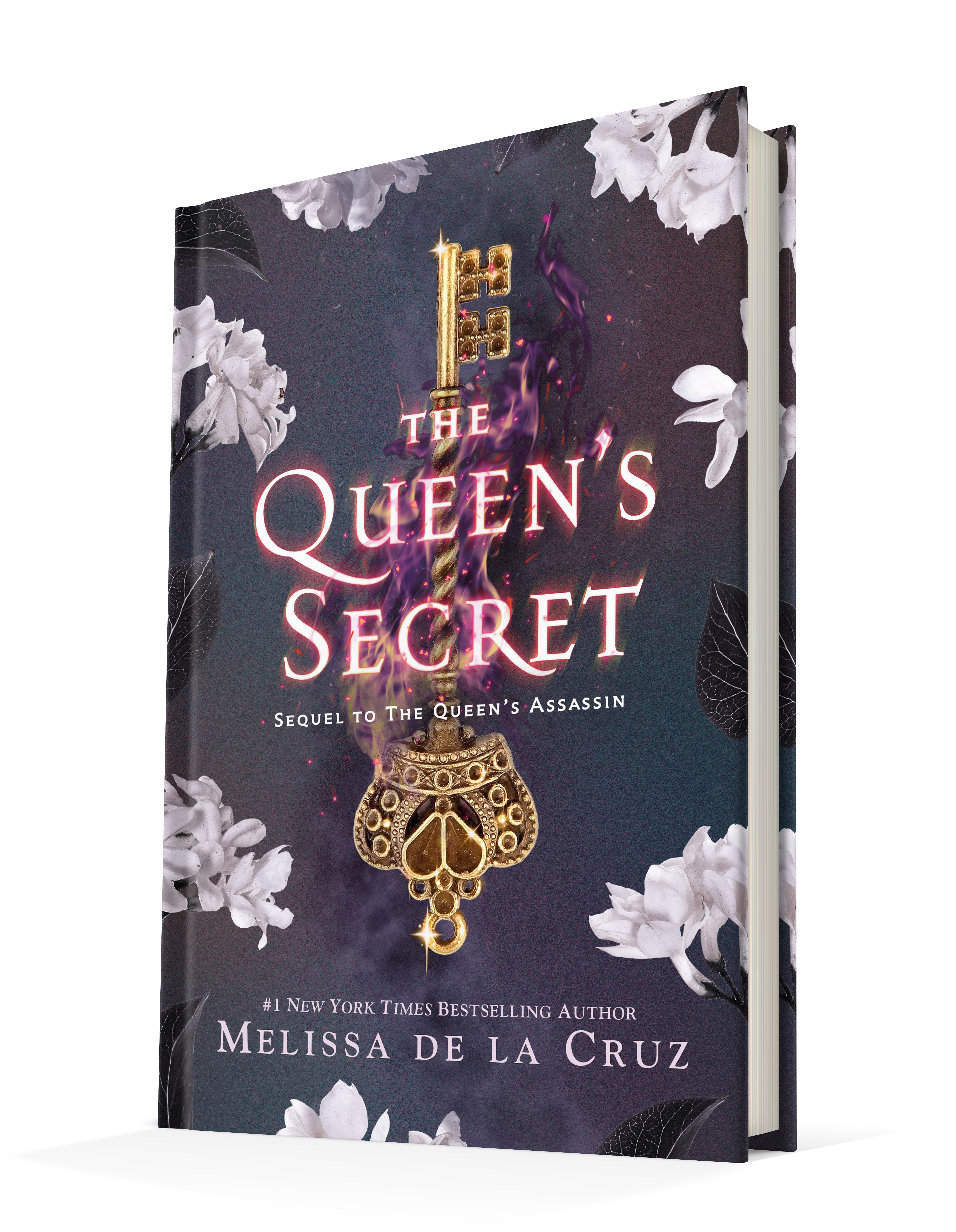 0 thoughts on “Review of ‘The Queen’s Secret’”