Dark Academia, at its best, A Deadly Education, gives readers a magical tale of Galadriel – El – as she focuses on surviving the dark magic in the school with her destructive power, wit, and spitfire spirit.

Usually, when you think of a school of magic, your mind instantly goes to Hogwarts. That is not a bad thing, but I can personally say that is not the scholomance. The Scholomance is a magic school, but it is located in the void, surrounded by monsters that hunt out magic users for food. That is, of course, a simplistic summary of the book.

Now, once you are in school, there is no way out except graduation or death. Yes, you read that correctly. The school is in the void; no one knows if you can escape the void by walking through it, what with all the monsters within it.

There are no teachers, no headmasters, no adults, just students who form alliances rather than friendships in their quest to learn and survive the school.

Together, all of the above make A Deadly Education a unique and fun novel. It is magical, there are monsters at every turn, and it is unpredictable. You have no idea which direction this novel is going to go. However, that is what makes it incredible.

Novik’s talent for storytelling is incredible. Her pacing grounds the reader in the premise and world she is building up, making it engaging from beginning to end.

All Shall Love Galadriel & Despair

Novik also did an incredible job with her characterization. El is the wittiest character in the world. She is this sorceress who has a proclivity for destruction. Not because she wants it but because this is how she was born. Some people, like Orion, have a proclivity for combat magic, others for alchemy, and so on. Her magic manifested this way, creating this dark cloud around her that pushes people away. Even as a child, she did not understand why people instantly disliked her until she discovered her magic.

This has made her a sarcastic loner who now intentionally drives people away. El decided when she went to school that friends were not significant; alliances were. So as the story develops, so does El. El has always believed that she could do whatever she needed to do on her own. She decided that she did not need others to survive.

Boy, was she wrong.

Her journey in A Deadly Education is a personal one. However, she discovers that she can form bonds, friendships even and that she does not have to be a complete b*tch all the time. El is opening herself up; she is welcoming friendships; she is changing and growing without losing that spunk and attitude that make her so great.

A Deadly Education is a fantastic novel. With an unpredictable plot and unforgettable protagonist, this story will keep the reader engaged from beginning to end. 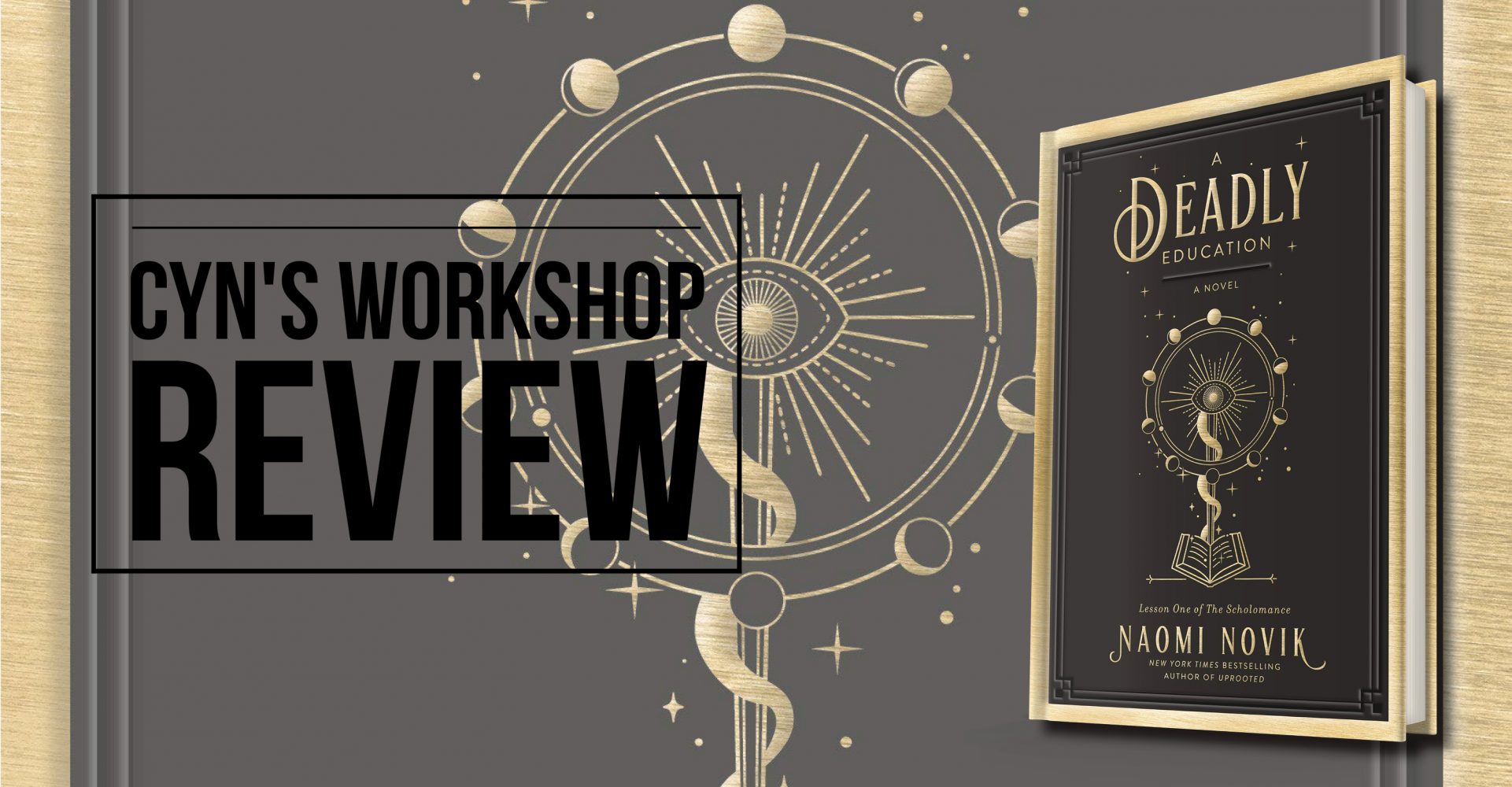 0 thoughts on “Review of ‘A Deadly Education’”