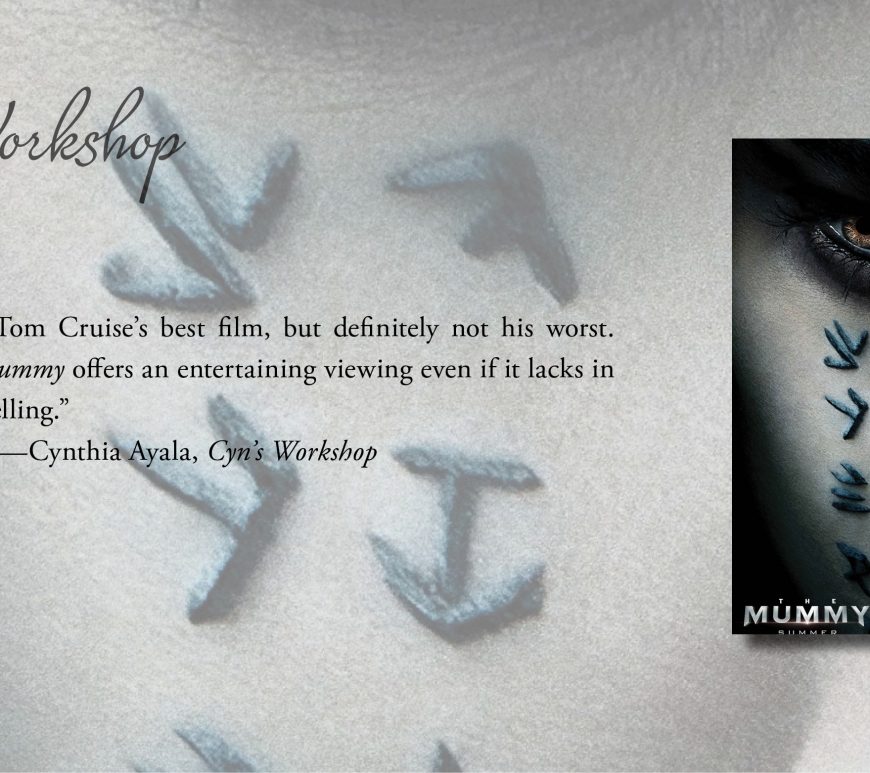 “An ancient princess is awakened from her crypt beneath the desert, bringing with her malevolence grown over millennia, and terrors that defy human comprehension.”

Where to start. Okay, so as a fan of the Brendan Fraser Mummy from back in the day, like many I was skeptical. But at the end of the day, I have to appreciate that this film was not a copycat. And it’s still funny. Tom Cruise has proven that he is a very versatile actor, and like many actors, he’s going to have some bad movies under his belt. This certainly isn’t his worst film but it’s not his best either, I’ll admit to that. Was the story the best? Certainly not. I’m going to go ahead and agree with some of the critics who question if the film would have been better had it not been so set on establishing the Dark Universe. END_OF_DOCUMENT_TOKEN_TO_BE_REPLACED 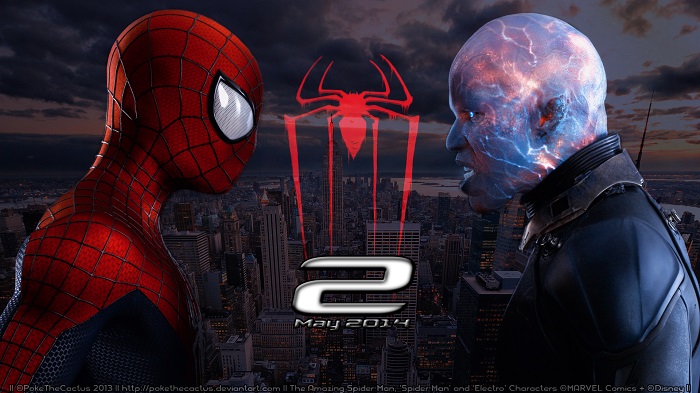 The Amazing Spider-Man 2 has taken one of the powerful stories in Marvel History, a groundbreaking and heartbreaking milestone for Spider-Man.  Tapping into the powerful essence of the story, this film does more than just deliver, it amazes.  Read on for the full review.
END_OF_DOCUMENT_TOKEN_TO_BE_REPLACED

By: Eric Eisenberg Dane Dehaan is no stranger to the superhero world. Earlier this year the young star got his breakout role playing the dangerously powerful Andrew Detmer in Josh Trank’s found footage thriller Chronicle, and now he’s turning that underground turn into his first blockbuster role. Dehaan has been confirmed to star as Harry Osborn in the upcoming sequel to The Amazing Spider-Man. The … END_OF_DOCUMENT_TOKEN_TO_BE_REPLACED

By: Sean O’Connell Star Trek fans are going to receive a series of early holiday gifts this year. In addition to that 9-minute IMAX tease we told you about a few days ago, Paramount just confirmed that the first official trailer for J.J. Abrams’ wildly anticipated Star Trek Into Darkness will reach theaters on Dec. 14, as well. TrekMovie confirms the news with multiple sources, … END_OF_DOCUMENT_TOKEN_TO_BE_REPLACED

By: Eric Eisenberg Roberto Orci and Alex Kurtzman are well-established in the science fiction genre, but now it would seem that they are turning their attention to fantasy. The writing duo – who have worked on projects ranging from the Star Trek reboot to this summer’s family drama People Like Us – is now attached to produce Dragonology, a film based on the series of … END_OF_DOCUMENT_TOKEN_TO_BE_REPLACED

By: Eric Eisenberg Van Helsing, the 2004 action film starring Hugh Jackman and Kate Beckinsale, is a truly terrible movie. In addition to being remarkably stupid, the performances in the movie are terrible and the effects were godawful. It was clear that the studio wanted to make a franchise out of the monster-killing hero, but obviously that never took off. Now they’re hoping to have … END_OF_DOCUMENT_TOKEN_TO_BE_REPLACED

If you’ve been following the news today you know that the Joss Whedon-directed The Avengers looks like it will be opening huge. Armed with ridiculous awareness statistics, the movie has a very real chance at beating the opening weekend numbers of The Hunger Games, which, you might remember, currently holds the number three spot for all time opening weekend numbers. Much like how the success … END_OF_DOCUMENT_TOKEN_TO_BE_REPLACED