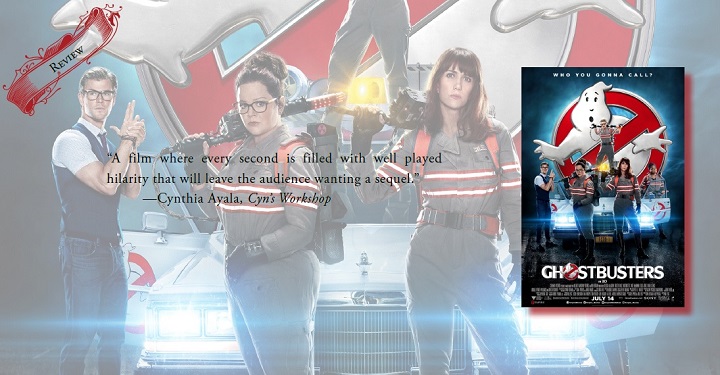 Now I know that there has been so much stupid controversy over this film but let me just say this: all of that is utterly stupid. I’ve seen the original, I love the original, and to be quite frank, while this movie may be a reboot with an all-female cast, it’s hilarious. These women are funny, they have the right chemistry with one another and they bring their own creativity to this film. These actresses are not trying to be the original cast, while their parts may mirror the original cast, they bring something new to the characters, something new to the Ghostbusters franchise. Even Chris Hemsworth‘s character is different than the original Annie Potts character from the original. They are very different because the actors are being themselves, they are bringing their own unique hilarity to the film rather than rehash what was already done spectacularly, and in my book, that’s awesome.
END_OF_DOCUMENT_TOKEN_TO_BE_REPLACED 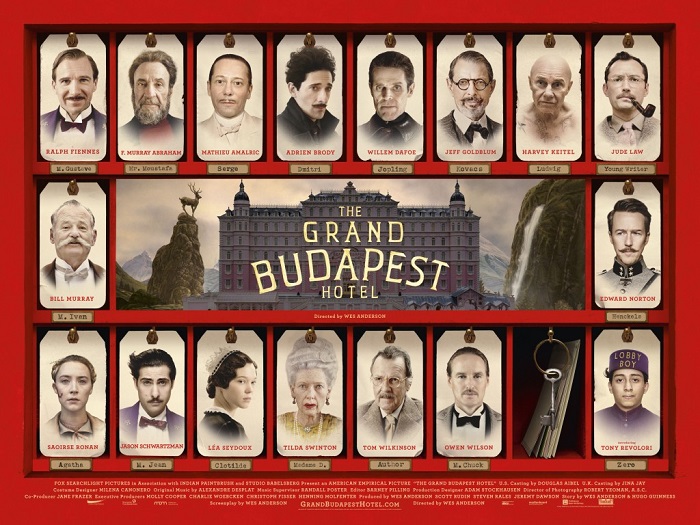 END_OF_DOCUMENT_TOKEN_TO_BE_REPLACED

By: Kristy Puchko 2012 brought us the Snow White showdown between Mirror Mirror and Snow White and the Huntsman. Then, 2013 marked the face-off between White House under siege thrillers Olympus Has Fallen and White House Down. Let it be set down that 2014 will be the year of Hercules, wherein Renny Harlin’s Hercules: The Legend Begins will do box office battle with Brett Ratner’s … END_OF_DOCUMENT_TOKEN_TO_BE_REPLACED

BLOGGERS NOTE: It’s not worth seeing without Bill Murray. By: Sean O’Connell Good news! After months of back-and-forth and very public “will he or won’t he” discussions, Dan Aykroyd now claims, on the record, that Bill Murray will not be involved with an ill-advised Ghostbusters sequel. Bad news! Aykroyd’s going ahead with the sequel anyway. The comedian spoke with the UK magazine Metro, and inevitably … END_OF_DOCUMENT_TOKEN_TO_BE_REPLACED

A simply marvelous movie.  It was so much fun to watch and I absolutely loved it.  I  mean it had a great cast who all did phenomenal jobs as their characters.  Bill Murray was an attorney and a father and well, this is Bill Murray, he’s always hilarious.  And then you have Edward Norton who is a scouts master…and, well I don’t want to spoil … END_OF_DOCUMENT_TOKEN_TO_BE_REPLACED