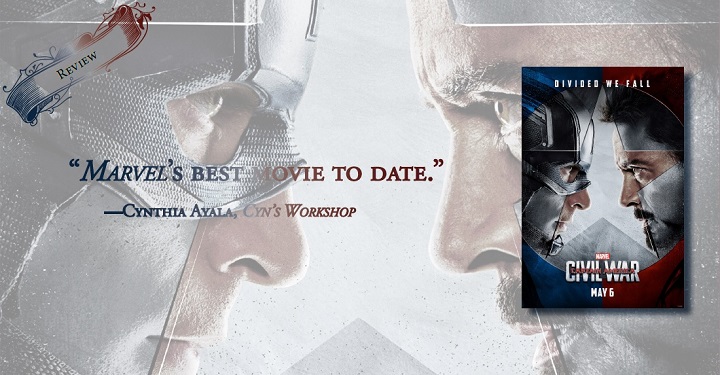 This film is without a doubt Marvel’s best film yet. First, let’s applaud the writers here because they took a story and adapted it as best as they could to tie it into the Marvel Cinematic Universe, and they were able to do that without tarnishing the story. That right there is fantastic writing. That is spectacular writing and something Warner Bros. and DC could take a page from. This is one of the reason’s Marvel movies are so popular because they bring to life a story and characters while keeping both of those faithful to the original creation. Chris Evans and Robert Downey Jr. were perfect for their roles. Everyone was perfect for their roles. This is cast who not only understands their characters, but they also understand the character dynamics not just in the story but also regarding each other, and they are friends. Everyone here is friends with someone else, and it is believable not just because they are friends in real like but also because they have such great chemistry with one another.The foundation of the film is solid, and that is the key to a successful movie.
END_OF_DOCUMENT_TOKEN_TO_BE_REPLACED 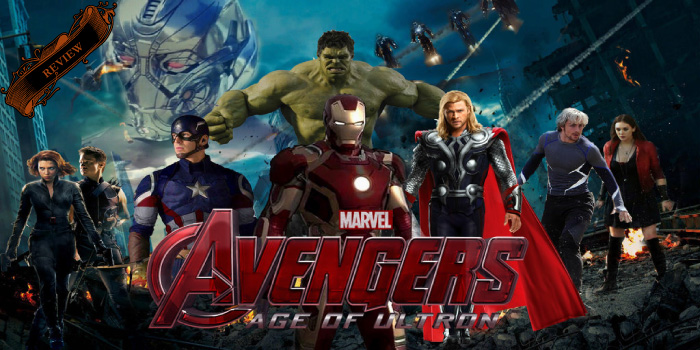 This action packed sequel brings the team together again and introduces other main characters in the Marvel universe: Scarlet Witch, Quicksilver & Vision.
END_OF_DOCUMENT_TOKEN_TO_BE_REPLACED

Great movie!  You know I was disagreeing with the commercial statements that this was a must see movie, but I have changed my mind.  This is a must see movie.  Some lines were kind of cheesy but overall they had heart with them.  I liked how the movie progressed.  I mean you had team but they didn’t all just get together and say “yeah! we’re … END_OF_DOCUMENT_TOKEN_TO_BE_REPLACED

By: Sean O’Connell In the grand scheme of things, Black Widow isn’t a household name like Iron Man, Captain America or Thor. But Scarlett Johansson certainly has name recognition (and facial recognition), so it’s no real surprise that Marvel Studios is rolling out a character featurette with The Avengers on the horizon to alert audiences – primarily female ticket buyers – that there’s a lady … END_OF_DOCUMENT_TOKEN_TO_BE_REPLACED

For years now Marvel Studios has been dominating the summer movie season, whether kicking things off with Iron Man and Thor‘s early May release dates or letting loose Captain America in late July. But with so many Marvel heroes getting their own movies these days, there might not be enough summer release dates to go around, and now one of them has switched to spring. … END_OF_DOCUMENT_TOKEN_TO_BE_REPLACED