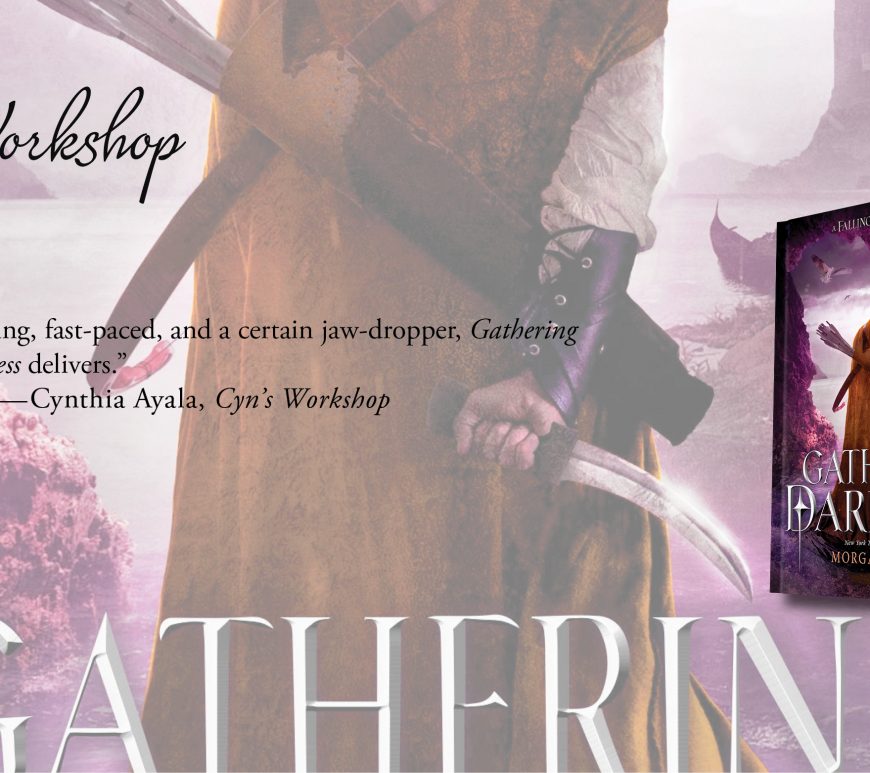 “In GATHERING DARKNESS, book three of the New York Times bestselling Falling Kingdoms series, the stakes have never been higher as three teams push forward on a race to find the Kindred, the four elemental crystals possessing ancient, all-powerful magic, first: Prince Magnus has just witnessed torture, death, and miracles during the bloody confrontation that decimated the rebel forces. Now he must choose between family and justice as his father, the cruel King Gaius, sets out to conquer all of Mytica. All Gaius needs now are the Kindred – the four elemental crystals that give godlike powers to their owner. But the King of Blood is not the only one hunting for this ancient, storied magic. The only certainty in the dark times is that whoever finds the magic first will control the fate of Mytica… but fate can be fickle when magic is involved.” —Goodreads 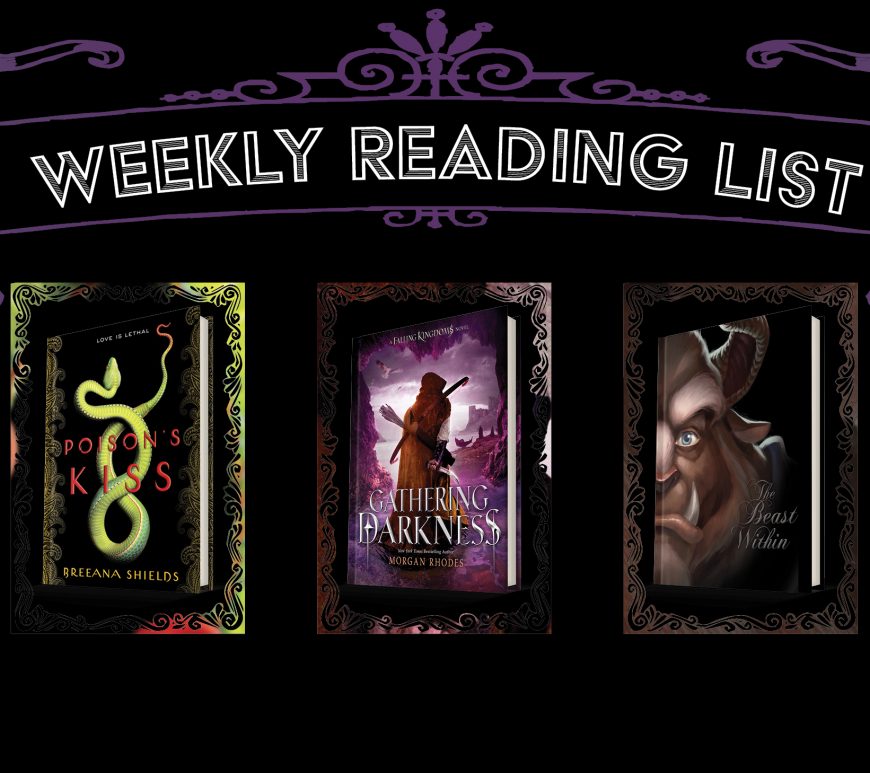 Hey there readers. I hope everyone is doing well. I’m doing very well, catching up on all my reading, breathing freely, having fun. Not much in the life of my other than my reading fever as my fiancé likes to call it. So here’s you go, my new reading list. And again, don’t forget to share your thoughts on these books, if you’ve read them or haven’t, what you think about them. Happy reading!
END_OF_DOCUMENT_TOKEN_TO_BE_REPLACED