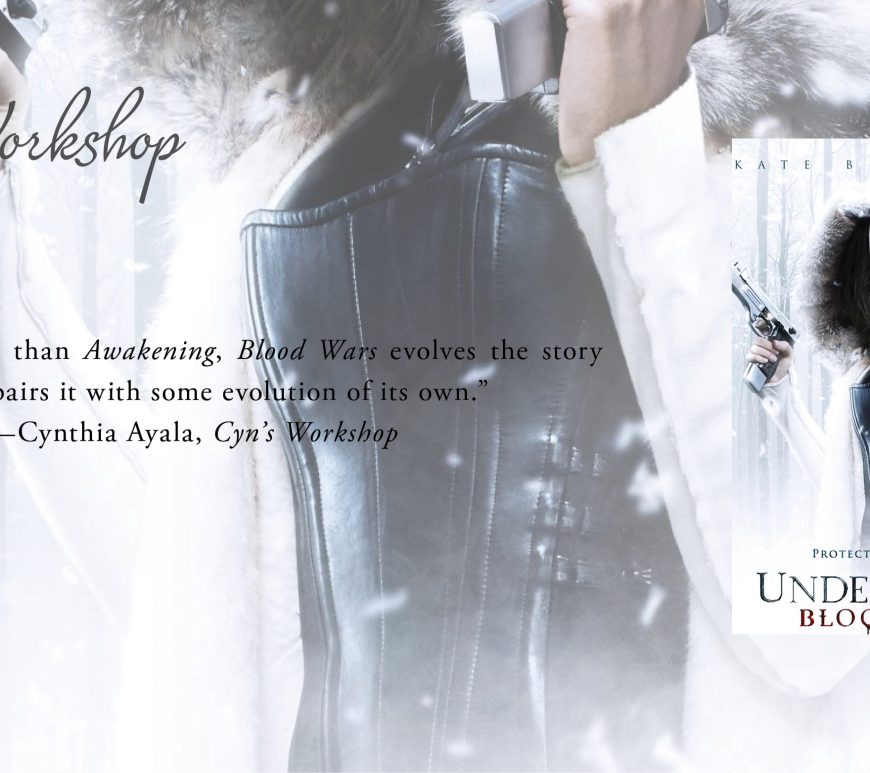 “Vampire death dealer, Selene fights to end the eternal war between the Lycan clan and the Vampire faction that betrayed her.”

Underworld: Blood Wars is the fifth film in the franchise and while it’s better than it’s predecessor, the film, while enjoyable, is not without faults. The story isn’t the element of the film that suffers. It’s a solid story, but the problem lies with the franchise. In Awakening, humans discovered that Vampires and werewolves were real. Yet in this film it’s almost like that never happened. Let’s rephrase, it’s like it didn’t happen at all. It’s hard to reconcile that with this film that does tie directly to it. Discovery is inevitable considering that Alexander Corvinus was the one who cleaned up all the messes and kept their existence secret, as established in Evolution, but the film seems to have moved past those elements and went back to the beginning, to forget about humans altogether and focus on what made the series so strong to begin with: the war between Lycans and Vampires.
END_OF_DOCUMENT_TOKEN_TO_BE_REPLACED

By: Eric Eisenberg Earlier this year Gina Carano proved in Steven Soderbergh’s Haywire that she can kick just as much ass as any male action star and doing so has landed her a lead role in an upcoming project described as an all female version of The Expendables. The former MMA fighter, who will next be seen alongside Vin Diesel, Paul Walker and Dwayne … END_OF_DOCUMENT_TOKEN_TO_BE_REPLACED

Lacking in comparison.  The story was so underdeveloped.  I mean it was so short and it moved from one scene to another.  She finds out she has a daughter too soon, she sees her too soon.  Everything just went to fast.  It lacked so much in such comparison to the previous three.  The acting was good, I won’t deny that, but over all, this movie … END_OF_DOCUMENT_TOKEN_TO_BE_REPLACED