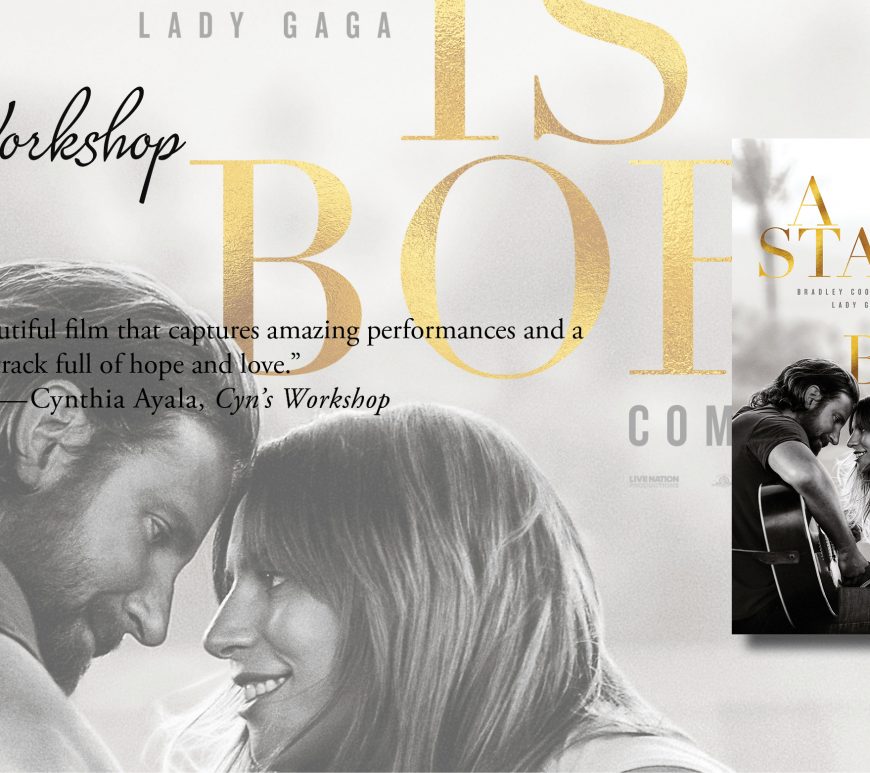 A beautiful film that captures amazing performances and a soundtrack full of hope and love. END_OF_DOCUMENT_TOKEN_TO_BE_REPLACED

The Muppets have returned! In The Muppets most wanted the band of friends go on a world tour. Does this movie live up to its predecessors or is it a disappointing flop? Read here to find out.

END_OF_DOCUMENT_TOKEN_TO_BE_REPLACED

By: Katey Rich Whenever we report news that first emerged in the British tabloids, we make sure to keep things in perspective. Tabloids over there are notorious not just for prying in on the lives of celebrities, but for reporting “scoops” about film productions that turn out not to be remotely true. The stories they cook up are entertaining, which is why we wind up … END_OF_DOCUMENT_TOKEN_TO_BE_REPLACED

By: VIC Japanese jewelry brand Ambush collaborated with G-Dragon in designing limited edition accessories that will be launched on September 21 at My Boon in Seoul. According to Jaehyuk Choi of My Boon, the collab is in celebration of G-Dragon’s birthday and the release of his new album. He posted on Twitter that there will be 2 styles available and since G-Dragon likes the number … END_OF_DOCUMENT_TOKEN_TO_BE_REPLACED

By: Eric Eisenberg Robert Rodriguez has lined up some serious femme fatales for the upcoming Machete Kills. In addition to Michelle Rodriguez and Jessica Alba, who will be reprising their roles as Luz and Sartana, respectively, the sequel also includes actresses like Amber Heard, Sofia Vergara, Alexa Vega, Vanessa Hedgens. Oh, and apparently Lady Gaga. Superhero Hype found a tweet from Rodriguez earlier today (that … END_OF_DOCUMENT_TOKEN_TO_BE_REPLACED

Released on 3/28, a year since their last album, their new album “ALIVE” achieved third place on Oricon weekly chart, and even now when two weeks have passed, it is still in the Top 10. The monster group going strong despite their blank period, BIG BANG from South Korea. BIG BANG has begun their world tour on March, from South Korea that goes around the … END_OF_DOCUMENT_TOKEN_TO_BE_REPLACED

JAKARTA – Boy band BIG BANG is currently planning for their “BIG BANG Alive Tour 2012”. They will be traveling in 16 countries all over the world. Will Indonesia be one of the stops? Some time ago, there was news that the promoter who brought Lady Gaga to Indonesia will be responsible for bringing Big Bang. During an interview, the director of Big Daddy Indonesia, Michael … END_OF_DOCUMENT_TOKEN_TO_BE_REPLACED

Photographer Leslie Kee, whose clients include Hollywood celebrities and magazines like Rolling Stone, Vogue Nippon and Harper’s Bazaar Japan, is reported to have worked with BIGBANG for Japanese magazine, Josei Jishin. The next issue of Josei Jishin, out on the 27th, will feature BIGBANG on the cover and 7 color print photographs all shot by Kee. In addition to the magazine shoot, Kee posted an … END_OF_DOCUMENT_TOKEN_TO_BE_REPLACED