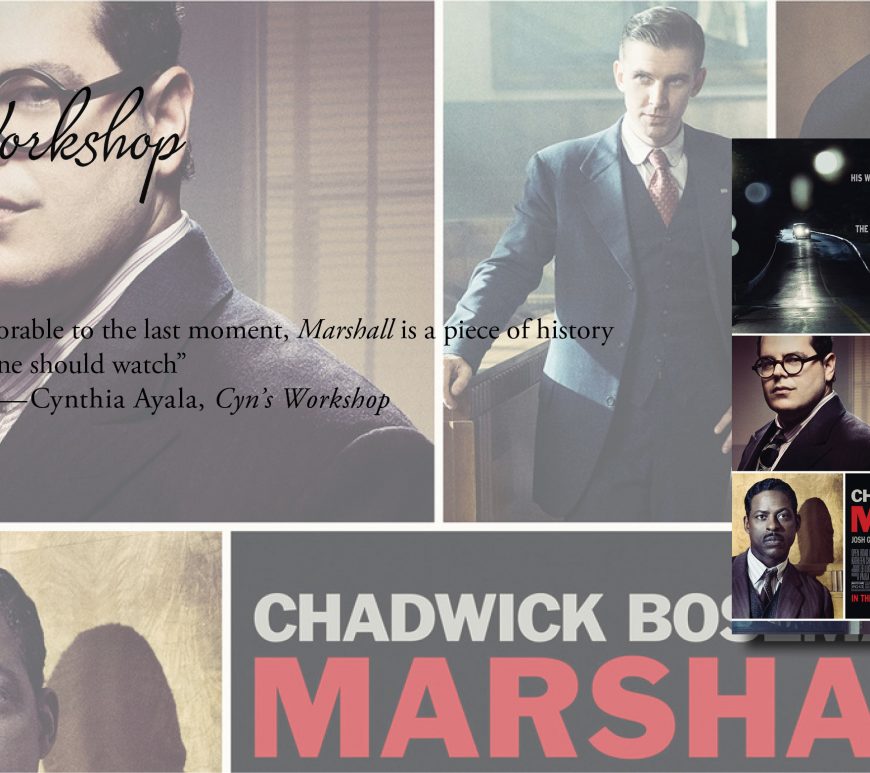 Memorable to the last moment, Marshall is a piece of history everyone should watch. END_OF_DOCUMENT_TOKEN_TO_BE_REPLACED

By: Eric Eisenberg There are a number of beautiful women featured in Robert Rodriguez’s upcoming sequel Machete Kills. Not only are Michelle Rodriguez and Jessica Alba set to reprise their roles as Luz, and Sartana, respectively, they will be joined by the likes of Amber Heard, Sofia Vergara, Vanessa Hudgens and Alexa Vega. Sadly only one of them could be featured in the first official … END_OF_DOCUMENT_TOKEN_TO_BE_REPLACED