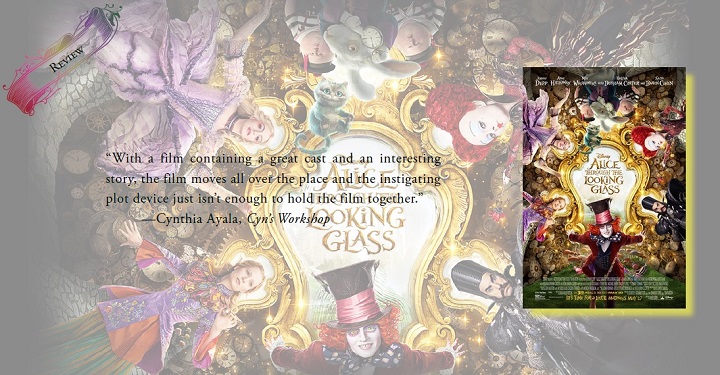 Alice returns to the whimsical world of Wonderland and travels back in time to help the Mad Hatter.

Another vibrant whimsical film following Alice (Mia Wasikowska) through Wonderland and Time in order to save her best friend, The Mad Hatter. Why? Because he Mad Hatter has gone Mad, and not in a good way…or so everyone thinks. This leads Alice through an adventure of time travel, but Time (Sacha Baron Cohen) warned her that she cannot change the past, only learn from it.
END_OF_DOCUMENT_TOKEN_TO_BE_REPLACED 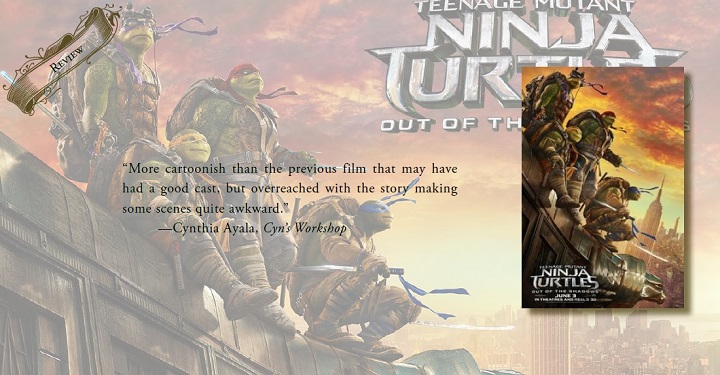 The sequel to the 2014 film starring Megan Fox and the great ninja turtles, this film is more cartoonish than the previous film and submerges the film in a lot of action but not very much martial arts. Now, that is not to say that this is a bad film because it is full of tons of laughs and clever dialogue, but the biggest flaw of the film was the addition of three major villains alongside Shredder. It was just too much for the film and detracted from the storyline as a whole. END_OF_DOCUMENT_TOKEN_TO_BE_REPLACED 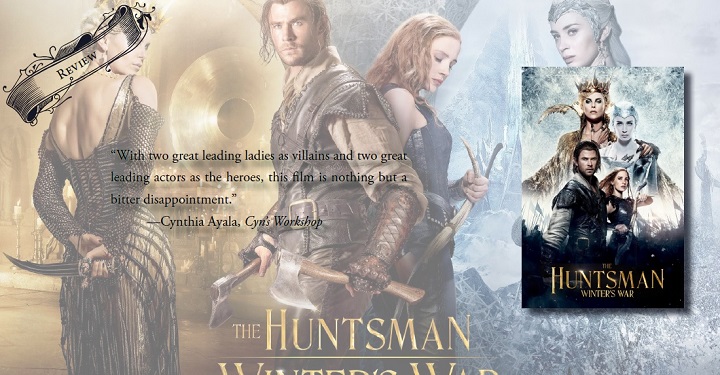 As a war between rival queen sisters Ravenna and Freya escalates, Eric and fellow warrior Sara, members of the Huntsmen army raised to protect Freya, try to conceal their forbidden love as they combat Ravenna’s wicked intentions.

This movie had so much potential, but all of it went down the drain. At first look, it seems like a great move for Universal to distance itself from Stewart and the director Rupert Sanders of the previous film because some bad press is bad press. That scandal hurt sales, everyone knows it, and it did not receive many great reviews, probably the biggest fault in the previous was the story which wasn’t praised. This film, while written by different people, suffers that same problem.
END_OF_DOCUMENT_TOKEN_TO_BE_REPLACED 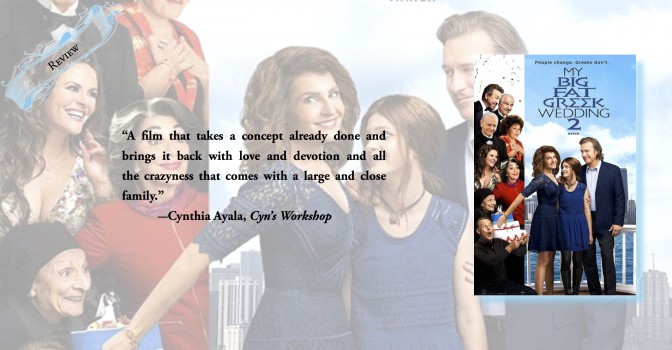 For Toula and her husband Ian, balancing her own marriage and her family haven’t gotten easier. And with some of the spark leaving their relationship, these two are not only dealing with a rebellious teenager who can’t wait to get away from her suffocating family, but now they must deal with the fact that Toula’s parents were never marriage. What’s another wedding mean for Toula? Only more laughs and love.

By:  Katey Rich James Cameron does what he wants. As the director of the two highest-grossing movies of all time, not to mention three that were the most expensive movies ever made for their time, Cameron has proven over and over again that he can turn a giant pile of money into an even bigger pile of money, which is truly the most valuable skill in … END_OF_DOCUMENT_TOKEN_TO_BE_REPLACED

By:  Katey Rich Oz the Great and Powerful is a certified hit, having made $80 million in the United States this weekend plus another $70 million across the world. Of course, Disney knew they had a hit on their hands before the movie even opened, setting up plans for a sequel, with writer Mitchell Kapner returning for the duties. But will Kapner be handing his script in … END_OF_DOCUMENT_TOKEN_TO_BE_REPLACED

By:  Eric Eisenberg The Evil Dead franchise has always had an interesting approach to sequels. Unlike Sam Raimi’s original, which was made as a pure-blooded horror film,Evil Dead II introduced comedy and Three Stooges-esque gags into the mix, while Army of Darkness totally flipped the script and transported the story from a cabin in the woods to medieval times. So it’s only fitting that the sequel to the upcoming remake would … END_OF_DOCUMENT_TOKEN_TO_BE_REPLACED

By: Sean O’Connell Very few, if any at all, have managed to see Guillermo del Toro’s Pacific Rim, his massive robots-versus-monsters blockbuster that will storm theaters next summer. But here’s how you know that it’s a guaranteed smash hit long before a full trailer even hits screens: producers are getting the ball rolling on a sequel. Legendary has reportedly hired Travis Beacham to begin writing … END_OF_DOCUMENT_TOKEN_TO_BE_REPLACED 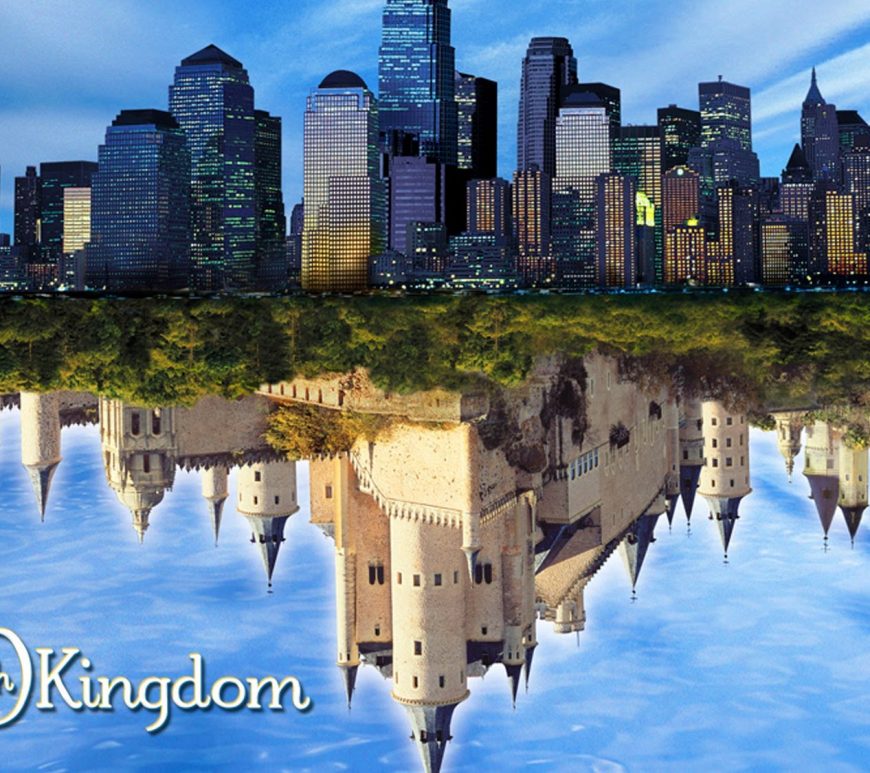 I know I keep harping on all these sequels that I want.  But can you blame me? I mean, there is a reason I love these movies/mini-series.  I mean, the likelihood that someone will read this and say, “hey, this is a great idea,” is slim to none, I admit.  But there is always that hope that someone will read this and do it. According … END_OF_DOCUMENT_TOKEN_TO_BE_REPLACED

Kid Icarus: Uprising director Masahiro Sakurai told IGN that he thinks the wait for Kid Icarus’ next adventure. Sakurai quickly squashed the notion saying: “If by ‘lasting universe’ you mean to ask if there’s a sequel, the answer is no, because we pushed a lot into the game in order to let people have this short yet deep experience, but the novelty of that would … END_OF_DOCUMENT_TOKEN_TO_BE_REPLACED