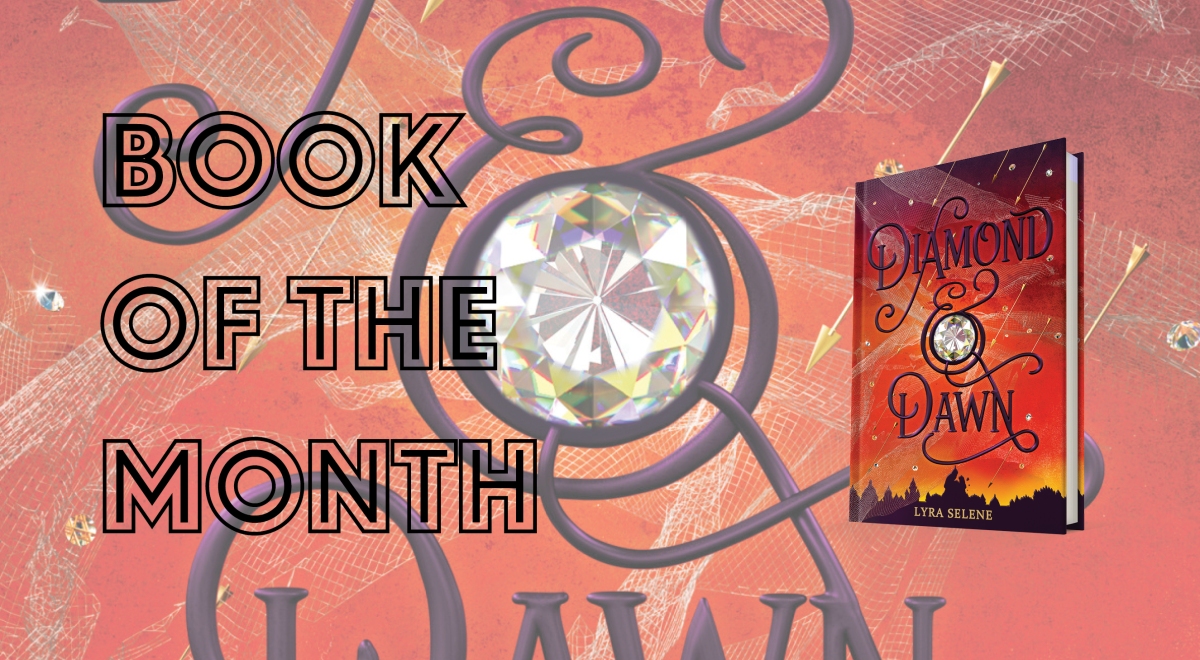 Hello there avid readers! Well here you have it folks, the final winner of the Book of the Month title of 2019! Let’s give a round of applause to Diamond & Dawn (Amber & Dusk #2) by Lyra Selene. Check out what it is all about below and don’t forget to stay tuned for a whole new selection of books to start off the new year.