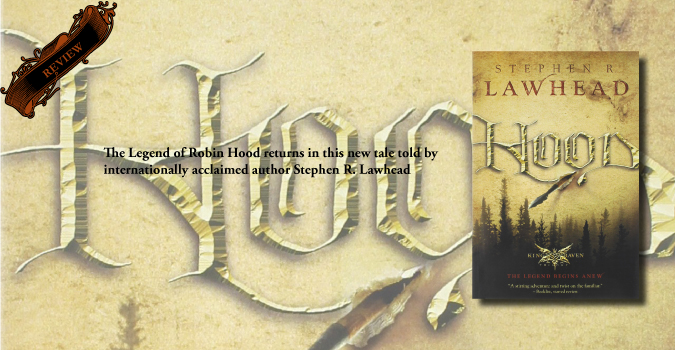 Bran ap Brychan was a prince, until the Franks invaded, taking his land, killing his father and their militia. Left for dead, Bran is healed by a witch of the Christian faith, a spiritual woman. Now he has to make good on his promise and save his people the only way he can: by robbing the rich invaders and helping his mistreated people as a raven in the night, a phantom of fear. Filled with Celtic mythology combined with that of medieval Britain, this is a new tale of Robin Hood.

Hood, published September 1, 2006 by WestBow Press is a retelling of the tale of Robin Hood, by Stephen R. Lawhead, that combines Celtic mythology with the Christian faith in a very interesting way. END_OF_DOCUMENT_TOKEN_TO_BE_REPLACED 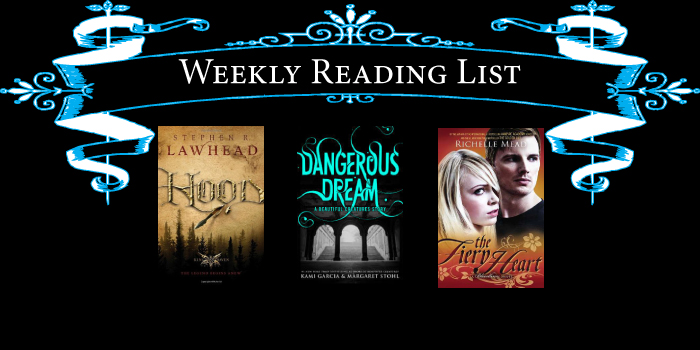 Hey there readers! I know that I missed last week but I was at the Florida Supercon so I didn’t get a whole lot of reading done. But this week, man, I read two whole books! Cinder and Survive the Night were so good. Especially Survive the Night. Danielle Vega really knows how to suck a reader in and with that novel, she simply captivated me. I’m very picky with giving books five stars, but that novel certainly earned it; I couldn’t put it down.

Anyway, here’s what’s coming up on my weekly reading list and, as always, all synopsis are courtesy of Goodreads. Happy reading folks.
END_OF_DOCUMENT_TOKEN_TO_BE_REPLACED 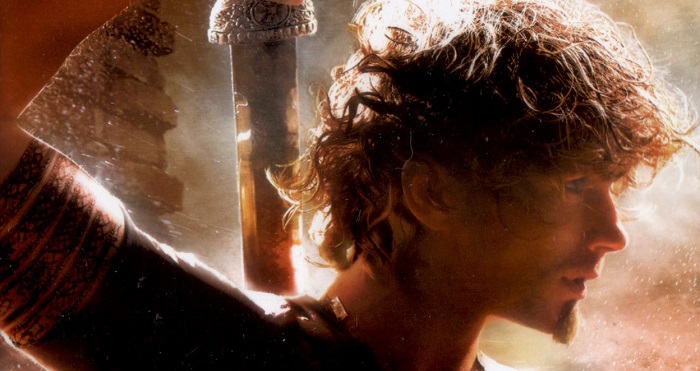 Hearne’s amazing urban fantasy tale tells about an immortal druid who just wants to be left alone. But with crazy gods bothering him, the action and humor is endless.
END_OF_DOCUMENT_TOKEN_TO_BE_REPLACED