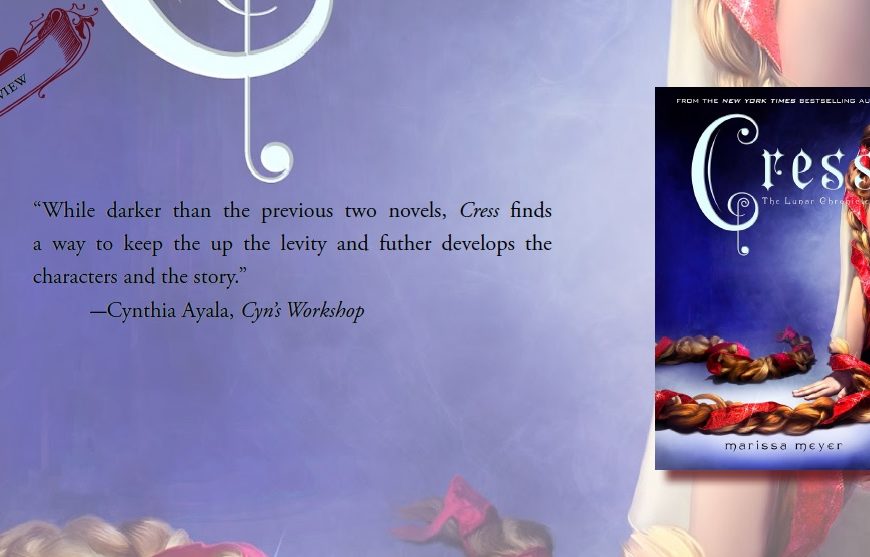 Cinder is still on the run, but she has a plan. Alongside her newfound friends, Scarlet, Wolf, and Thorne, Together, their daring plan to stop the royal wedding and overthrow Queen Levana, they’re just missing one thing: their hacker friend Cress who is imprisoned on a satellite by the Lunar people. When their rescue goes awry, the crew must find their way back to one another if they have any chance of saving the world and Emperor Kai.

The third novel in the young adult fantasy series Lunar Chronicles series by Marissa Meyer, published on February 4, 2014, by Feiwel & Friends, Cress continues the adventures of Cinder and her gang of misfits as they try to save Earth, the Emperor Kai, and destroy the plans of the evil Queen Levana.
END_OF_DOCUMENT_TOKEN_TO_BE_REPLACED 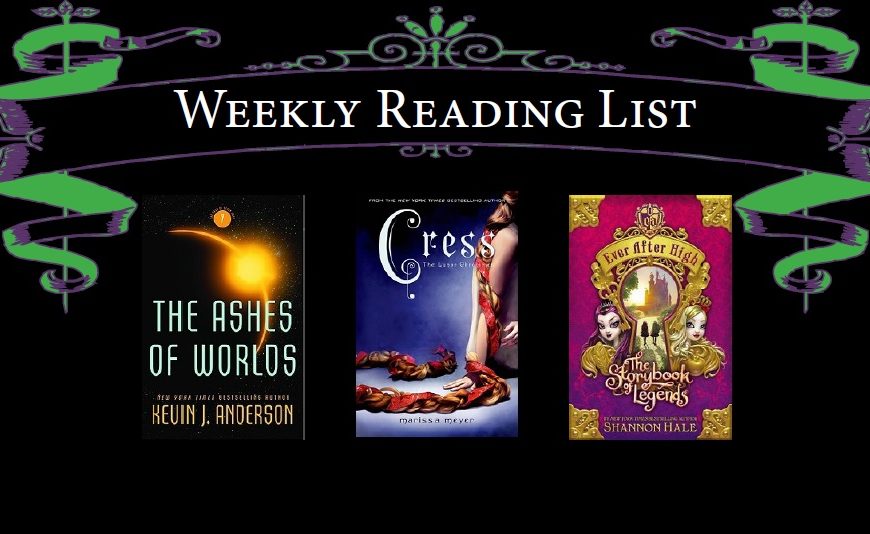 Hey there avid readers! I hope that everyone is starting off the year on the right foot. You know me, I live with my nose in a book, either writing or reading. It’s a good thing my fiancé loves that about me. He should considering he lives with his nose in his computer games. I love video games to and have been trying to make some time for them this Wonderful Winter Vacation. Ah, vacation.

But anyway, I hope everyone is doing well, but if you’re like me and have been perusing the bookshelves at your local bookstore, you’re probably wondering what to start off this new year with. Well, here are some ideas to help you along your way.

As always, all synopsis are courtesy of Goodreads.
END_OF_DOCUMENT_TOKEN_TO_BE_REPLACED 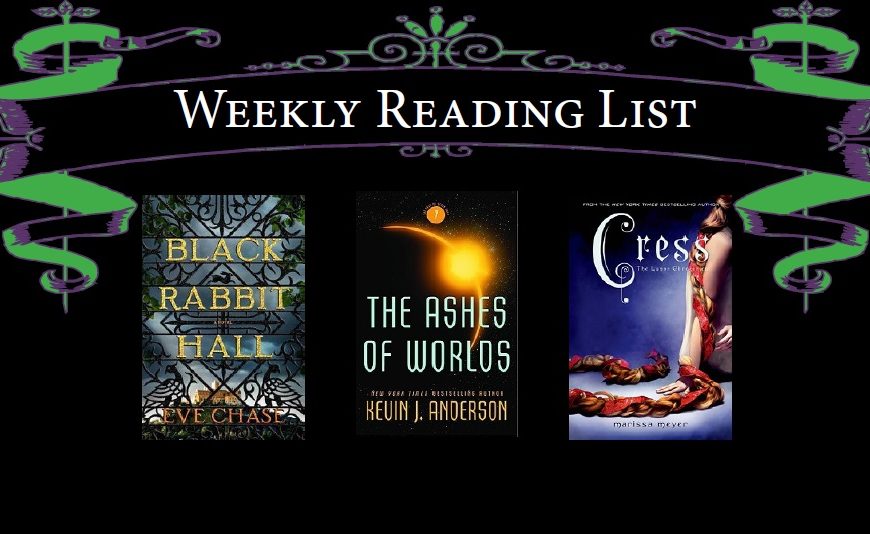 But anyway, I hope that everyone spread the cheer and had a wonderful Christmas with friends and family. Here’s what’s coming up on my reading list soonish followed by a short piece of what I’m reading now. I thought I should include that since it’s been a while since I last posted one of these updates.
END_OF_DOCUMENT_TOKEN_TO_BE_REPLACED 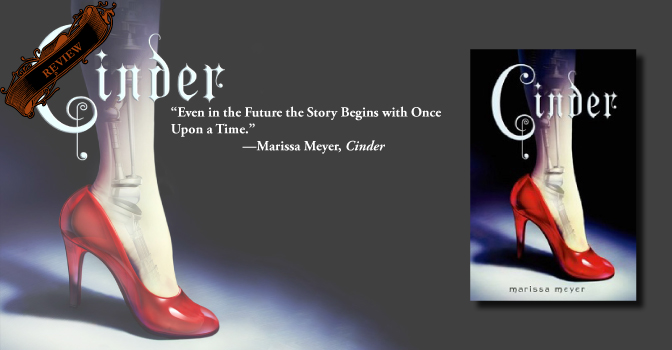 In this retelling of the Cinderella story, Linh Cinder works as a mechanic, living under the iron thumb of her stepmother and ostracized for being more than human. END_OF_DOCUMENT_TOKEN_TO_BE_REPLACED

Cinder may be a gifted mechanic, but as a cyborg, she’s a second-class citizen with no memory of her life before she was taken in by her step-family. But events unfold, intertwining her life with the Prince of Commonwealth in New Beijing, Prince Kai. With secrets, plots and an intergalactic struggle, Cinder finds out her life could save everyone from the evil Queen of the Moon, Levena.

Published January 3, 2012 by Feiwel & Friends, Marissa Meyer has breathed new life in her retelling of Cinderella. One might look at this story and think “oh yay, another Cinderella story”, but it’s not just a Cinderella and it is certainly a story worth remembering.
END_OF_DOCUMENT_TOKEN_TO_BE_REPLACED