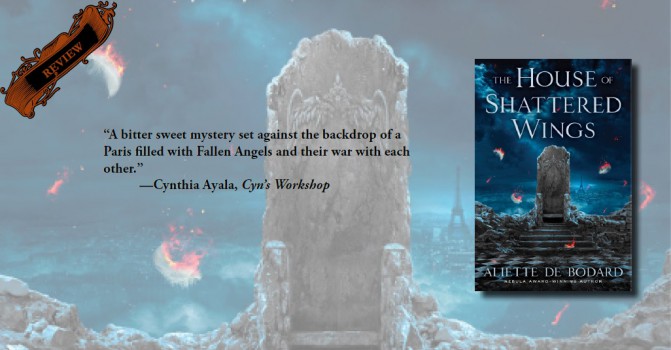 By: Eddie Makuch Gamers awaiting the first expansion for Xbox One title Dead Rising 3 will need to wait a little longer. Microsoft announced today that the game’s Operation Broken Eagle DLC will now launch on January 21, a few weeks after the game’s previously announced December 24 release date. “Adding new content to the massive open world of Los Perdidos is a major undertaking, … END_OF_DOCUMENT_TOKEN_TO_BE_REPLACED

By: Jon Courtenay Grimwood Published: April 2, 2013 Publisher: Orbit Series: The Assassini Genre: Fantasy, Drama, Historical Fiction Venice stands victorious, winning battle after battle. Duchess Alexa’s party in court is stronger than ever and Lady Guilette, her niece, will be the next Regent with her lover Lord Tycho at her side. However the fury of exiled regent and traitor to his city Prince Alonzo, … END_OF_DOCUMENT_TOKEN_TO_BE_REPLACED