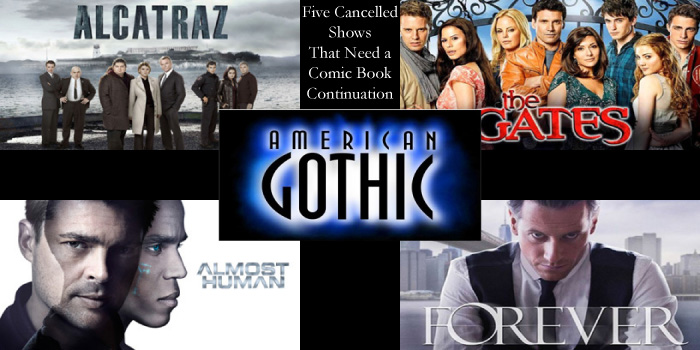 But there are other shows out there that deserve a comic book series to continue where the show unfortunately left off (on a cliffhanger of all things), due to network cancellation.
END_OF_DOCUMENT_TOKEN_TO_BE_REPLACED