Magical but Lacking Heart | Review of ‘Fantastic Beasts: The Crimes of Grindelwald’

Newt Scamander is back in a film that, while magical, lacks some of the heart and magic of the previous films as it tackles on too much story and a too large cast, forcing stories to get sidelined and condensed. 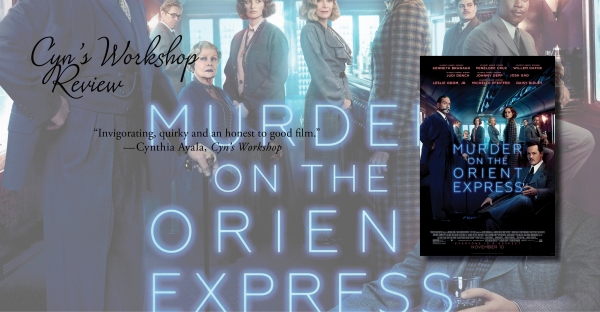 Positively Masterful | Review of ‘Murder on the Orient Express’ (2017 Film)

Invigorating, quirky and an honest to good film.

Mediocre but Entertaining | Review of ‘Pirates of the Caribbean: Dead Men Tell No Tales’

Pirates of the Caribbean: Dead Men Tell No Tales delivers a mediocre film with tons of laughter. So, not a total loss.

Colorful, Adventurous, but Poorly Written | Review of ‘Alice Through the Looking Glass’

With a film containing a great cast and an interesting story, the film moves all over the place and the instigating plot device just isn’t enough to hold the film together.

A First Look at ‘Alice Through the Looking Glass’

Disney has revealed a first look at their upcoming film, Alice Through the Looking Glass.

Black Mass is the adaptation of the critically-acclaimed novel of the same title about the unholy alliance between James “Whitey” Bulger and the FBI and the crime spree that followed. And much like the novel, this movie impresses.

A Spellbinding, Charming and Hilarious Musical for All | Review of ‘Into the Woods’

A hilarious musical with an all-star cast, this Hollywood rendition of the hit Broadway musical was done right. Combining various fairy tales to tell this story, it was funny, had tons of heart and great musical numbers. 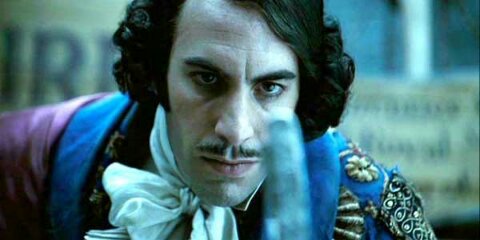 By: Eric Eisenberg Director Rob Marshall is in the midst of assembling one of the best ensemble casts we’ve seen in … Continue Reading Emily Blunt Joining Johnny Depp In Fairy Tale Musical Into The Woods 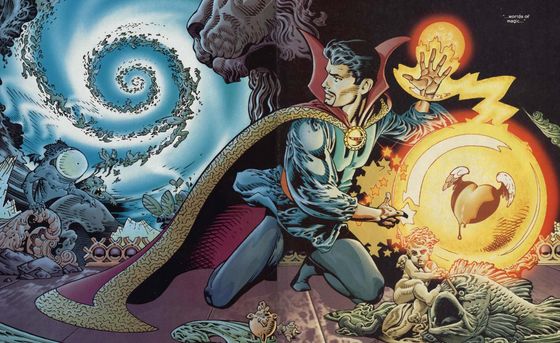 10 actors that could be Dr. Strange

By: Jennifer Geacone-Cruz It finally feels like Phase 2 is starting to rev its engines for a mystical takeoff, especially with the news … Continue Reading 10 actors that could be Dr. Strange

By:  Eric Eisenberg English actress Ruth Wilson has managed to spend some time with some seriously great co-stars recently due to the parts she has landed. Later this summer she will be appearing alongside the likes of Johnny Depp and Armie … Continue Reading Liam Neeson Joined By Ruth Wilson In Dark Thriller A Walk Among The Tombstones

Johnny Depp To Become A Supercomputer In Wally Pfister’s Transcendence?

By: Eric Eisenberg If you’re a science-fiction fan, chances are that you’ve heard of something called the singularity. Known more … Continue Reading Johnny Depp To Become A Supercomputer In Wally Pfister’s Transcendence?

David Fincher May Want Brad Pitt For 20,000 Leagues Under The Sea, But The Project Is On Hold

By: Eric Eisenberg David Fincher and Brad Pitt clearly enjoy working together, but unlike the working relationship between Tim Burton … Continue Reading David Fincher May Want Brad Pitt For 20,000 Leagues Under The Sea, But The Project Is On Hold

By: Eric Eisenberg It’s been a year of highs and lows for live action films over at Walt Disney Studios. … Continue Reading Disney’s Order Of The Seven Gets Shut Down Due To Budget Concerns

B”y: Eric Eisenberg It would seem that Chloe Moretz is starting to become drawn to projects that let her play … Continue Reading Chloe Moretz And Paddy Considine May Star In Zombie Film “Maggie”