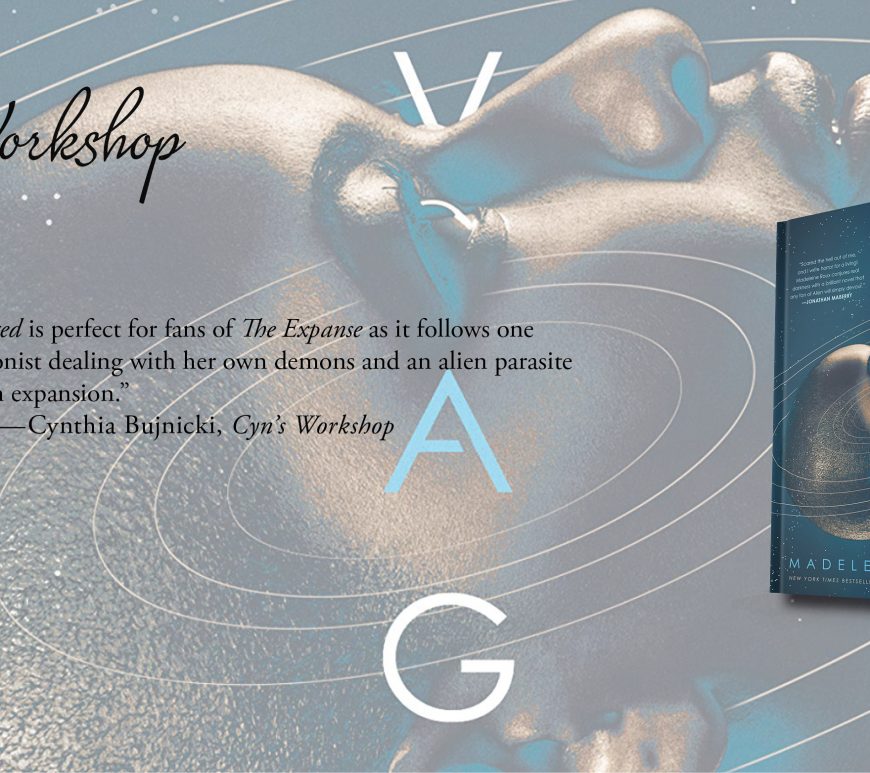 Salvaged is perfect for fans of The Expanse as it follows one protagonist dealing with her own demons and an alien parasite bent on expansion. END_OF_DOCUMENT_TOKEN_TO_BE_REPLACED 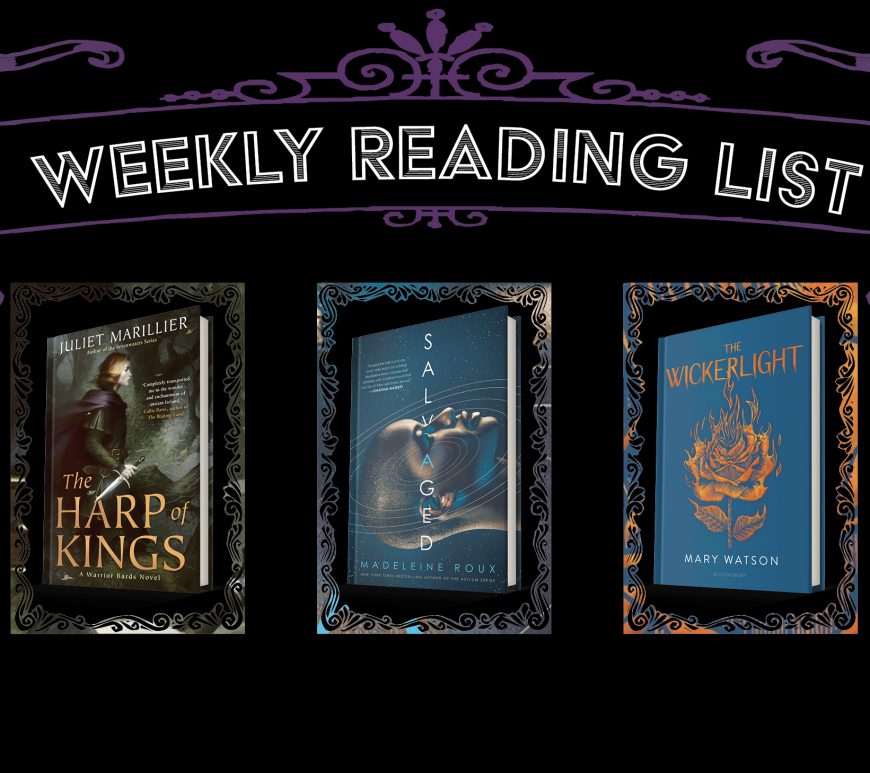 Can’t decide what to read next? Check out these titles and see if they tickle your fancy. END_OF_DOCUMENT_TOKEN_TO_BE_REPLACED 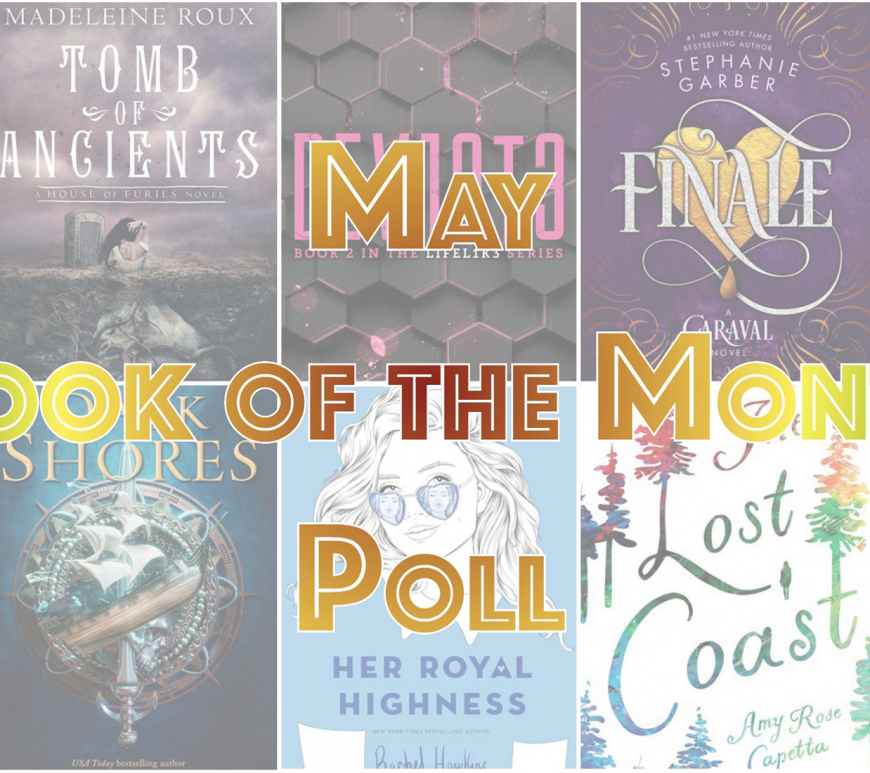 New month means new selection of books for the book of the month title. Vote here for your favorite. END_OF_DOCUMENT_TOKEN_TO_BE_REPLACED

Dan Crawford, a sixteen-year-old, has taken off to the New Hampshire College Prep program for the summer. It’s exciting, but for Dan, he has discovered that his dorm used to be a sanatorium that housed the criminally insane, some of which were tortured in barbaric experiments. With his newfound friends, Abby and Jordan, they explore the dark depths of the sanatorium, they discover that some secrets were better left unburied.

Published August 20, 2013, by HarperTeen, Asylum
by Madeleine Roux is the first in her Asylum series, a young adult horror that brings the past and present into a twisted collision course.
END_OF_DOCUMENT_TOKEN_TO_BE_REPLACED

Hey there avid readers! I hope everyone is having a wonderful week. Not much time for reading lately. Or writing. It’s so hard to find time. I’ve set aside time in my calendar for writing and editing and all my files FINALLY seemed to have synced up so I can FINALLY continue editing my book and preview the first five chapters up for readers to read. So much to do before my August 30th pub date. Here’s hoping I won’t have to move it back. Wish me luck!

Anyway, all work and no play is never fun so check out these titles and hand me some reprieve from my workaholic schedule.
END_OF_DOCUMENT_TOKEN_TO_BE_REPLACED 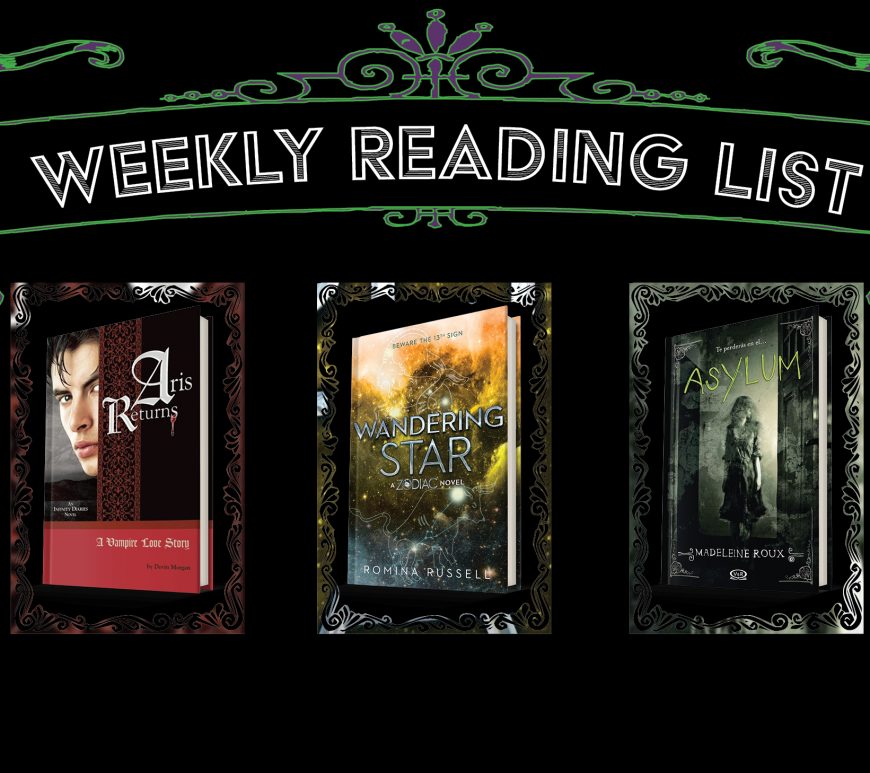 Hey, there avid readers! I hope everyone is having a wonderful week. I’m still trying to catch up on my reading and my writing, but, more importantly, my book which is slated for publication this coming August. It’s approaching fast, especially if I want to send out advanced copies in May-June. Man do I need more time. But all work and no play is never fun and this week I have been enjoying some 10th Kingdom! Woo!

Anyway, I hope everyone is having a wonderful weekend. Check out these titles and see if they tickle your fancy or should be added to your To-Read list.
END_OF_DOCUMENT_TOKEN_TO_BE_REPLACED 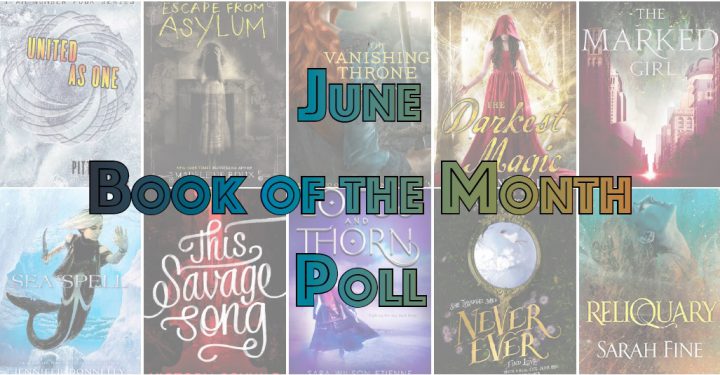 Hey there book lovers, another month means another poll. Check out these 10 novels coming out in June and vote for your favorite. Remember, if you want your book to win and get a feature book review and promotional post, share and tell your friends to vote. END_OF_DOCUMENT_TOKEN_TO_BE_REPLACED