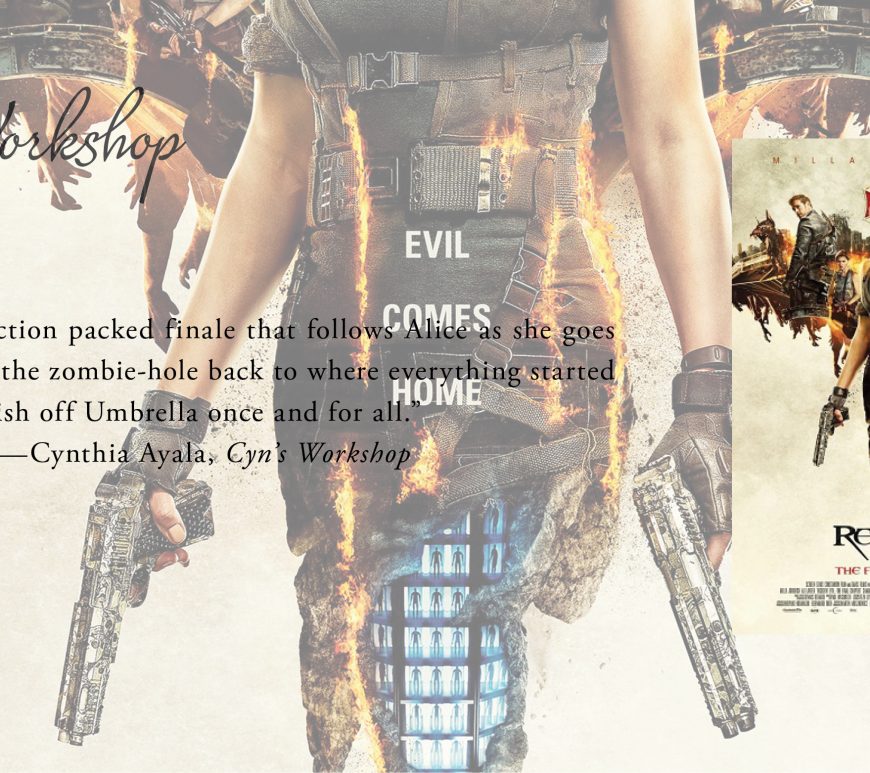 “Picking up immediately after the events in Resident Evil: Retribution, Alice is the only survivor of what was meant to be humanity’s final stand against the undead. Now, she must return to where the nightmare began – The Hive in Raccoon City, where the Umbrella Corporation is gathering its forces for a final strike against the only remaining survivors of the apocalypse.”

Ah, what a perfect ending for a franchise. Okay, maybe that’s stretching it a little bit. It wasn’t perfect, but it was almost there. Aside from being ill-titled (it should have been titled Resident Evil: Endgame vs. being titled Resident Evil: The Last Chapter — I dare you to argue with me) the film was not without plot holes.
END_OF_DOCUMENT_TOKEN_TO_BE_REPLACED

Bad news for Capcom’s newest game, Street Fighter X Tekken did not perform as they had hoped.  The publisher of the game believes that a glut of recent fighting game releases is to blame.  The worldwide sales of the game add up to 1.4 Million. The following is a statement released by Capcom: “Sales of Street Fighter X Tekken have fallen short of our plan.  … END_OF_DOCUMENT_TOKEN_TO_BE_REPLACED

By Henry Gilbert The upcoming alternate take on the classic zombie-slaying adventure Resident Evil 2 is fast approaching for consoles next month. But what about PC gamers interested in cooperative undead-killing/history-altering? Capcom today revealed the already announced PC version of Operation Raccoon City is hitting processors May 18. But we’re really burying the lead here, as the real point of interest is the bloody new … END_OF_DOCUMENT_TOKEN_TO_BE_REPLACED