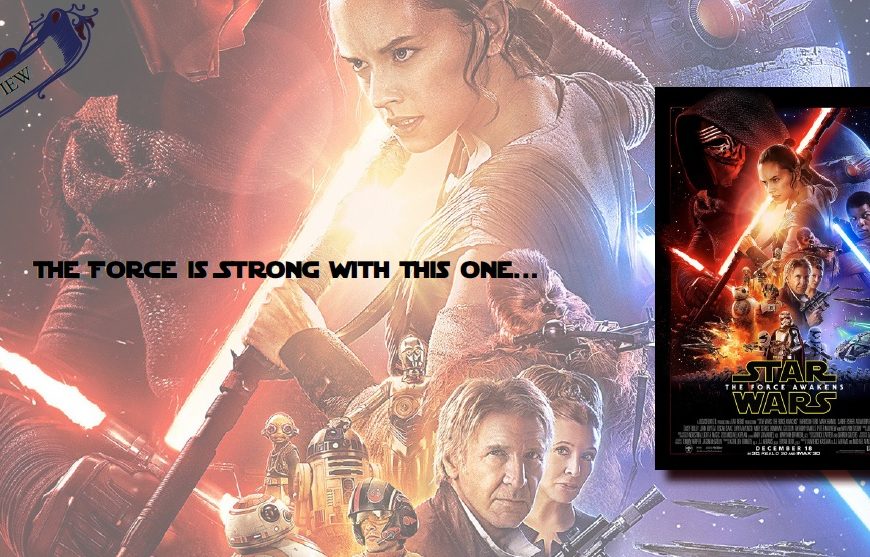 END_OF_DOCUMENT_TOKEN_TO_BE_REPLACED

Author: Nick Venable Extra! Extra! Read all about it! New Star Wars: Episode VII rumor predicts J.J. Abrams’ sequel will center on a singing competition between Jedi and Sith, and…wait no, that’s not right. The latest round of gossip instead involves a well-known setting possibly reappearing in the highly anticipated flick, as hinted at by location speculation. In other words, you may want to buy … END_OF_DOCUMENT_TOKEN_TO_BE_REPLACED

By: Cynthia A. By: John Jackson Miller Published: July 24, 2012 Publisher: LucasBooks Series: Star Wars Genre: Space Opera, Science Fiction Five thousand years ago. After a Jedi ambush, the Sith mining ship Omen lies wrecked on a remote, unknown planet. Its commander, Yaru Korsin, battles the bloodshed of a mutinous faction led by his own brother. Marooned and facing death, the Sith crew have no … END_OF_DOCUMENT_TOKEN_TO_BE_REPLACED

By: Troy Denning Published: March 13, 2012 Publisher: Random House Publishing Group | Lucas Books Series: Star Wars: Fate of the Jedi Genre: Science Fiction There can be no surrender.  There will be no mercy. It’s not just the future of the galaxy at stake—It’s the destiny of the Force. In the stunning finale of the epic Fate of the Jedi series, Jedi and Sith face … END_OF_DOCUMENT_TOKEN_TO_BE_REPLACED

Great book!  Oh my god I loved it so much.  There was so much that happened in this book, simply so much.  The writing was fluid and the characterization was awesome, I truly got a sense of who the characters were.  However, I don’t like Luke Skywalker so much in this book.  Yes, I actually said that and I am as shocked as you all.  … END_OF_DOCUMENT_TOKEN_TO_BE_REPLACED