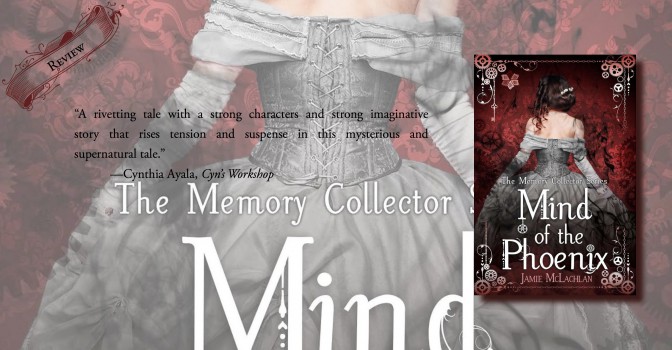 Published on September 28, 2015 by Penner Publishing, Jamie McLachlan brings to life an exciting romance novel in Mind of the Phoenix, a novel of mystery in supernatural threads.
END_OF_DOCUMENT_TOKEN_TO_BE_REPLACED

By: Cynthia A. Directed by: Steve McQueen Screenplay by: John Ridley Based on Twelve Years a Slave   by Solomon Northup Starring: Chiwetel Ejiofor, Michael Fassbender, Benedict Cumberbatch, Paul Dano, Paul Giamatti, Lupita Nyong’o, Sarah Paulson, Brad Pitt & Alfre Woodard Based on the true story of Solomon Northup who, in 1841, was a free Negro living with his wife and two children in Saratoga Springs, … END_OF_DOCUMENT_TOKEN_TO_BE_REPLACED