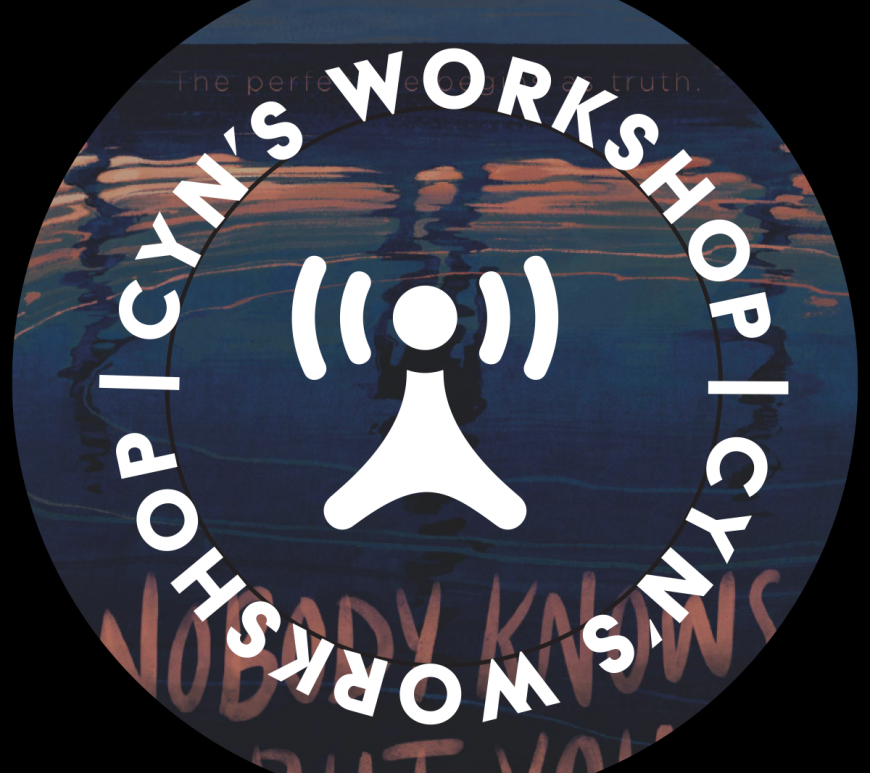 Today on Spotify we’re reviewing Nobody Knows But You, a promising YA thriller with excellent pacing and misdirection. END_OF_DOCUMENT_TOKEN_TO_BE_REPLACED 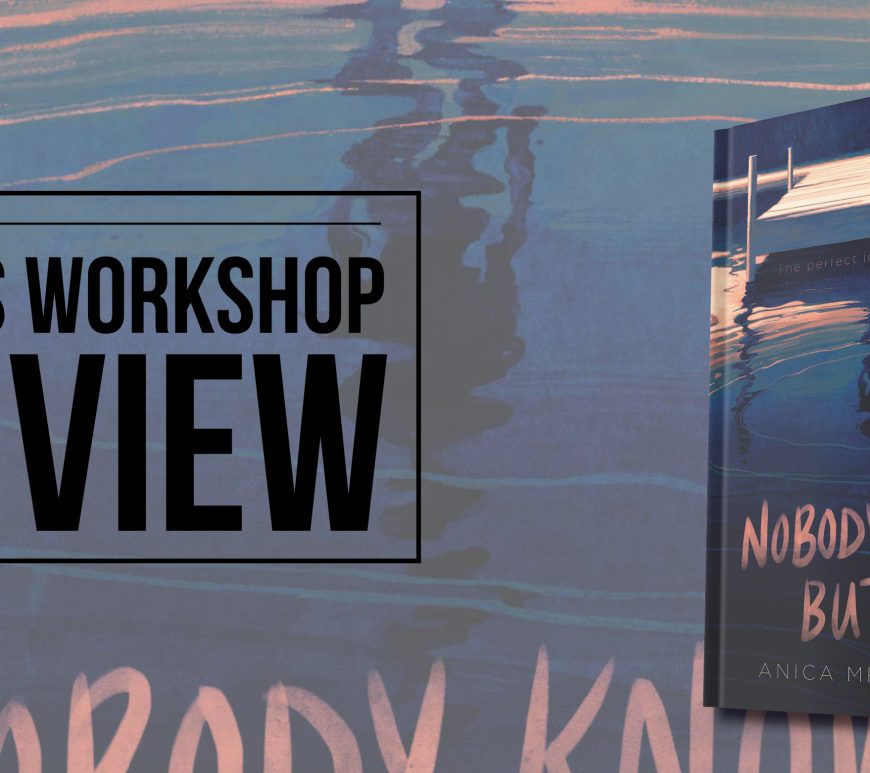 Nobody Knows But You is a compelling thriller that keeps the reader engaged and on the edge of their seats. END_OF_DOCUMENT_TOKEN_TO_BE_REPLACED 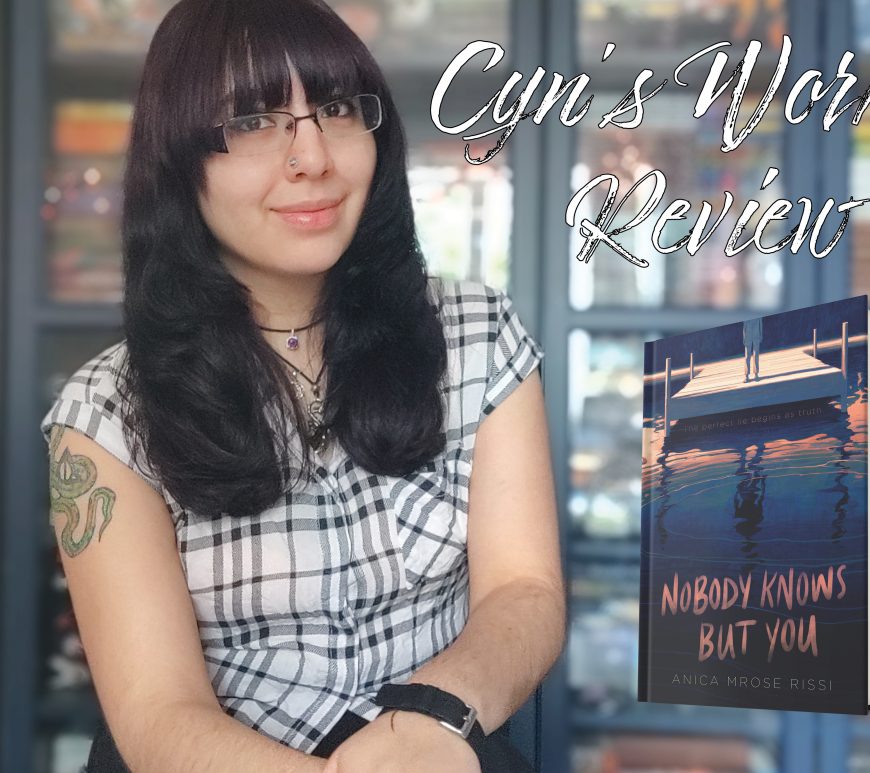 Today on YouTube we’re reviewing Nobody Knows But You, a promising YA thriller with excellent pacing and misdirection. END_OF_DOCUMENT_TOKEN_TO_BE_REPLACED 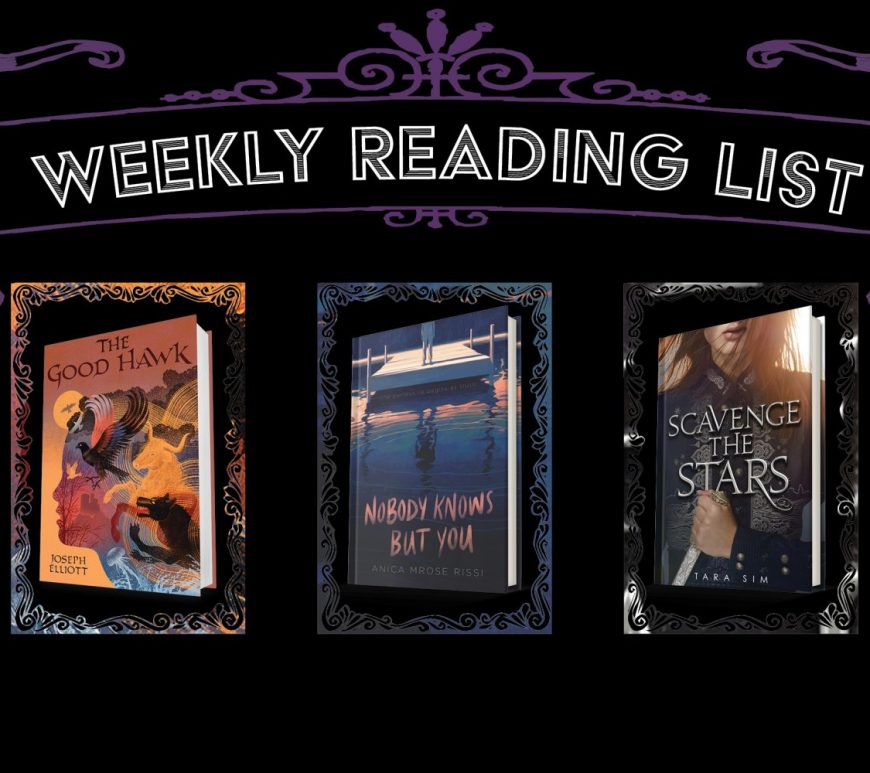 Having trouble what book to add to your reading list? Well, check out what I’m reading here, a sneak peek of reviews to come and see if they tickle your fancy. END_OF_DOCUMENT_TOKEN_TO_BE_REPLACED 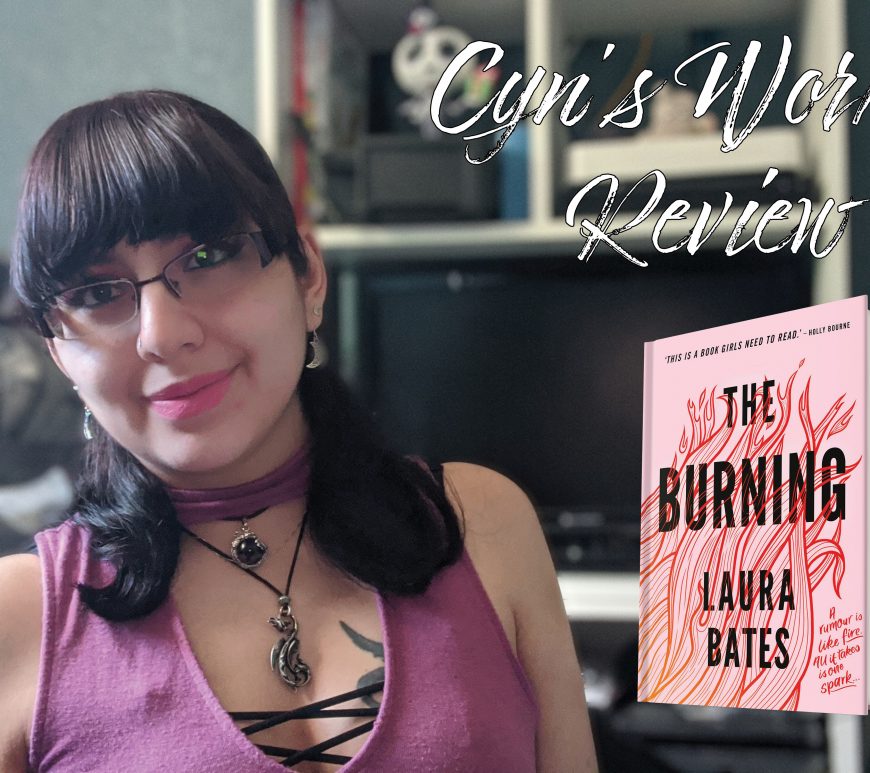 Today on YouTube we’re discussing The Burning by Laura Bates, an evocative read dealing with shaming and bullying in a powerful way, giving a voice to young women everywhere. END_OF_DOCUMENT_TOKEN_TO_BE_REPLACED 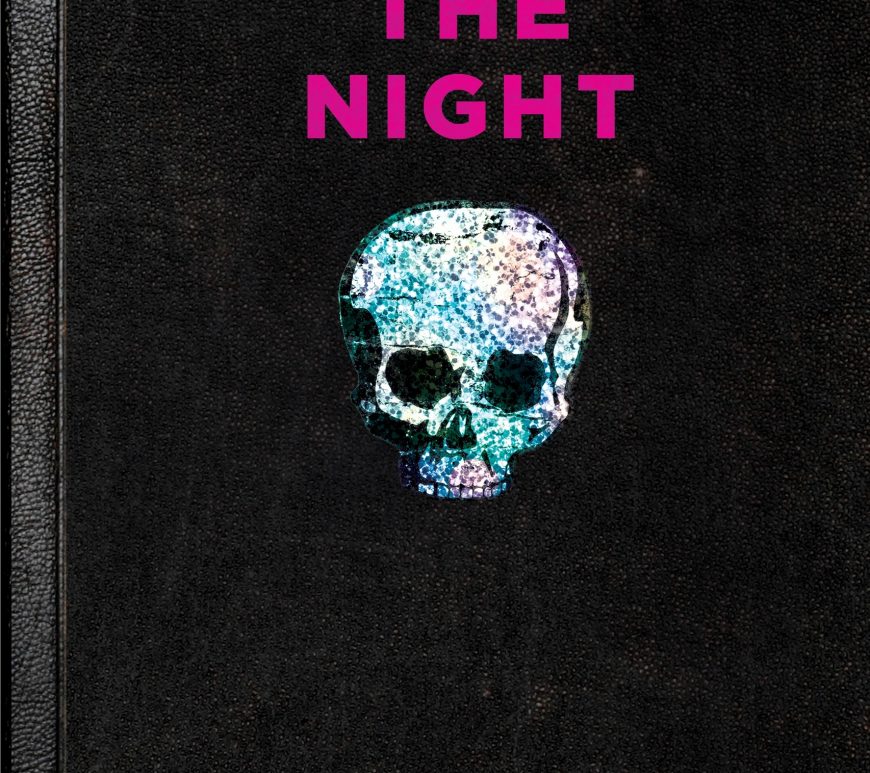 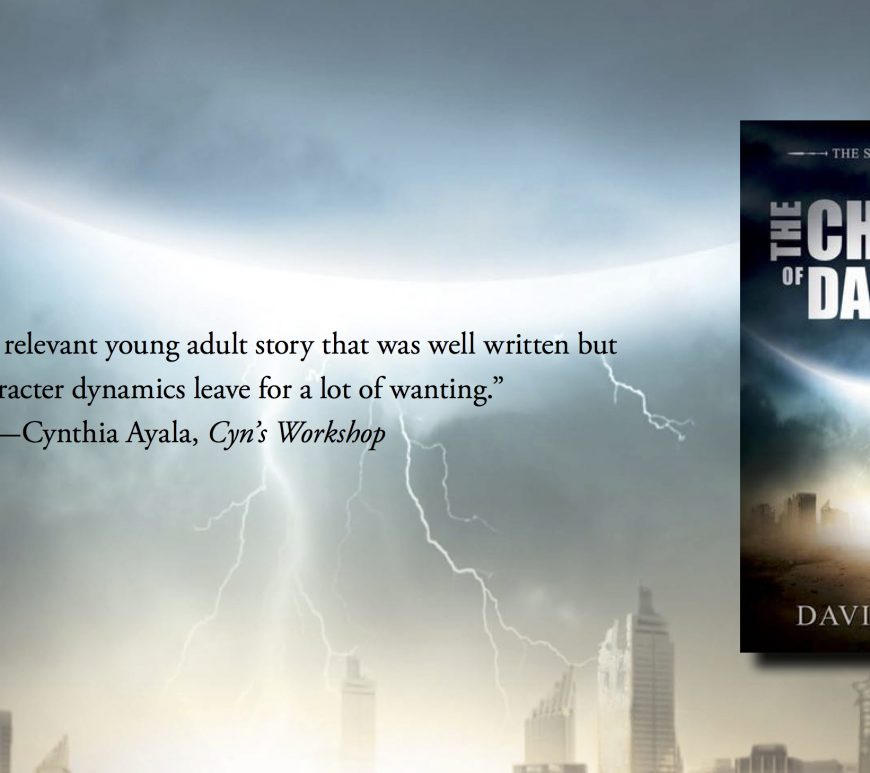 When a teaching corrupts one of the kids, the others are forced to save him. One night, a whisper of hope in the darkness leads three children—Nathaniel, Orah, and Thomas—on an adventure for the truth, and an unimaginable freedom[…] END_OF_DOCUMENT_TOKEN_TO_BE_REPLACED 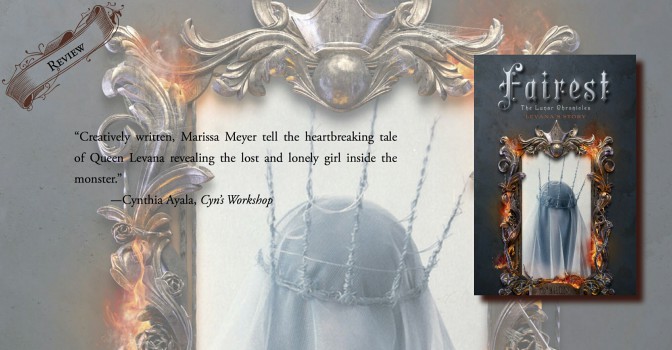 Before she was the Queen of Luna, she was just a princess, the forgotten daughter who would never be queen, and would go down in history as nobody. Lost and lonely, she was just a young girl, hopelessly in love with a soldier, smart and with a terrible secret. This is how she became the Evil Queen.

The bridge between Cress and Winter, Fairest is another novel in Marissa Meyer’s Lunar Chronicles series. January 27, 2015, by Feiwel & Friends, this story tells the tale of Queen Levana, the monstrous vindictive Evil Queen of Luna. But her story builds her character and the world where she came from giving readers a fascinating look at who she was before she became how readers know her.
END_OF_DOCUMENT_TOKEN_TO_BE_REPLACED 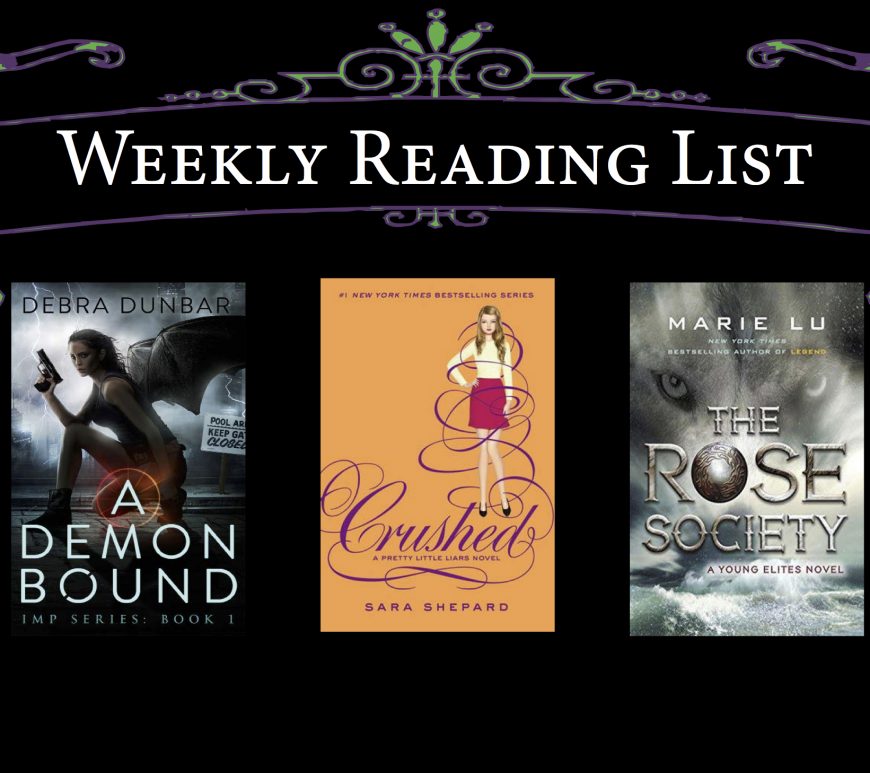 Hey there readers! I hope everyone has had a wonderful week. I am. Sure, I’m a little stressed because I have a paper due this week, a one page report on an Editor of my choosing due Friday and an annotated bibliography that is due Wednesday that is also part of my final project, but I’m still in a great mood because not only has my fiance got a new job, he’s going to be coming to visit me soon! That makes me very happy.

Hey there avid readers! I hope everyone is having a wonderful weekend. It’s funny, every Saturday I get home from work, I play with my kitten and then I pass out for a few hours. I’m just so tired after work, school and the gym, and I guess taking care of my kitten leaves me a little exhausted as well. So far, my life has been pretty good. Schools going well and I’m already in my 4th week, just 10 more to go. It seems so long and yet so short of a time span.
END_OF_DOCUMENT_TOKEN_TO_BE_REPLACED