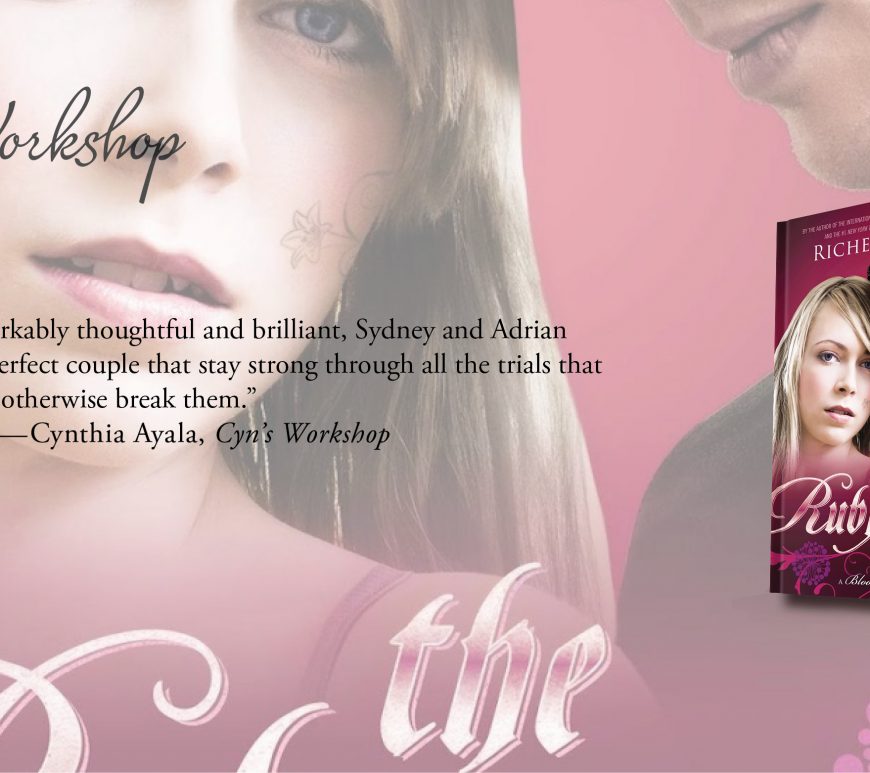 “Sydney Sage is an Alchemist, one of a group of humans who dabble in magic and serve to bridge the worlds of humans and vampires. They protect vampire secrets—and human lives. But they are never supposed to see Vampires as anything other than monsters. For Sydney, she finds herself married to Adrian, her love for him binding, But when the life of someone they both love is put on the line, Sydney risks everything to hunt down a deadly former nemesis.  Meanwhile, she and Adrian become enmeshed in a puzzle that could hold the key to a shocking secret about spirit magic, a secret that could shake the entire Moroi world and alter their lives forever.” —Goodreads

Published October 13, 2015, by Razorbill, The Ruby Circle by Richelle Mead is the final novel in her young adult paranormal/fantasy series, Bloodlines.
END_OF_DOCUMENT_TOKEN_TO_BE_REPLACED 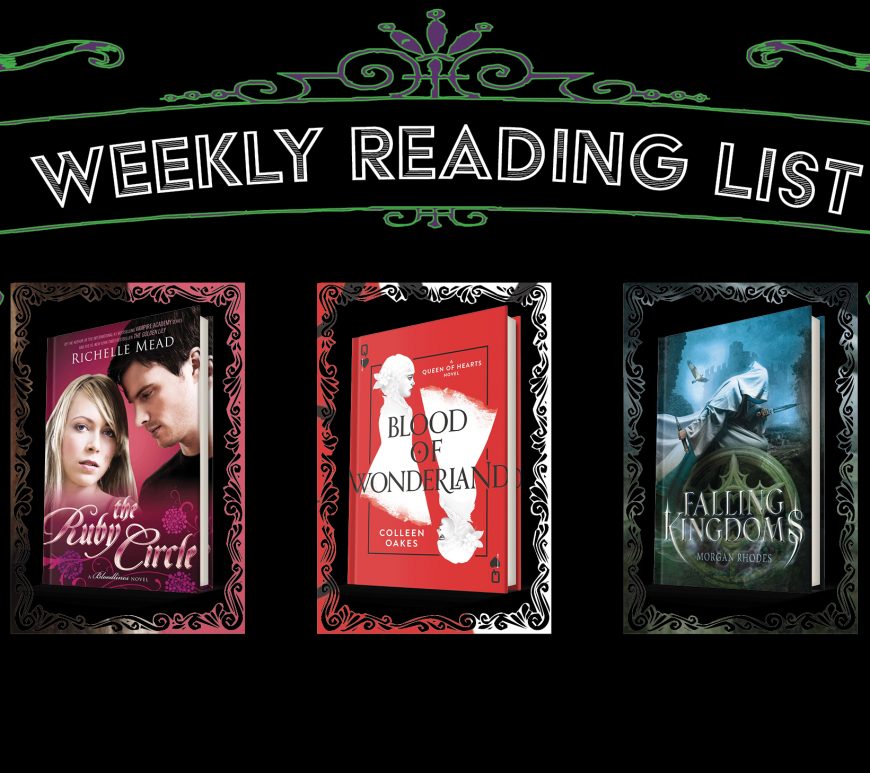 Hey there readers! I hope everyone is having a wonderful week and weekend. It’s just been busy, busy, for me. But I’ve been making room for reading and editing and I’m almost done editing my book! Woo! In any case, I’m just happy that I’m not behind in everything anymore. So check out this week’s reading list. Happy reading!
END_OF_DOCUMENT_TOKEN_TO_BE_REPLACED 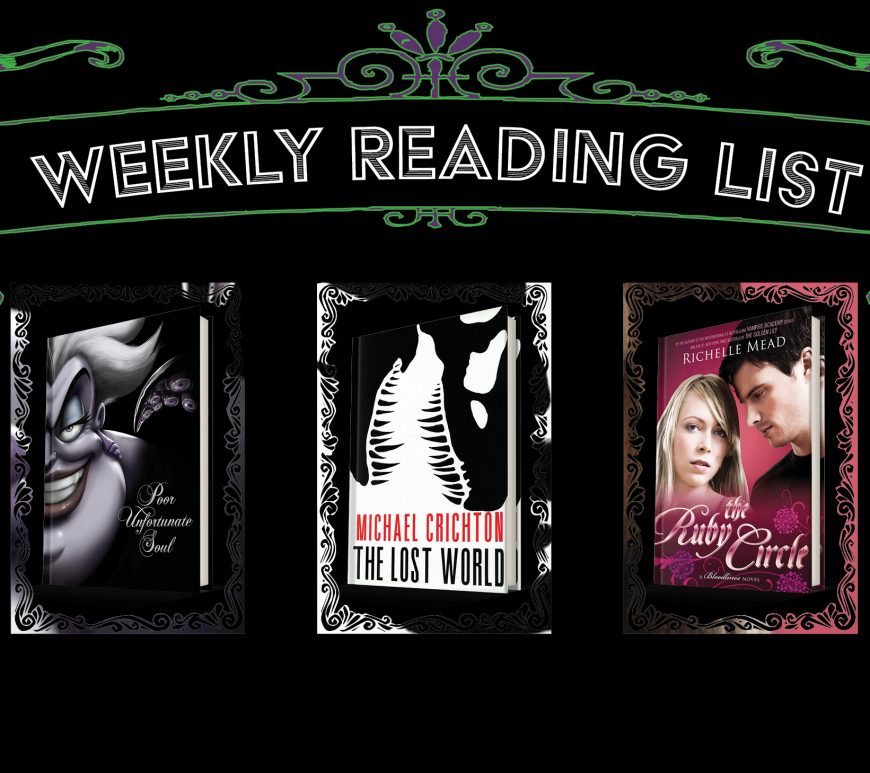 Can’t decide what to read next? Check out these very different titles and see if they tickle your fancy. END_OF_DOCUMENT_TOKEN_TO_BE_REPLACED 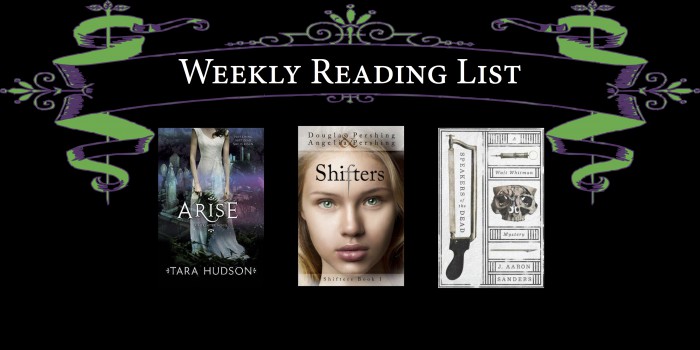 But that doesn’t really matter does it. You’re here for books! So here is my latest reading list to help you decide what you want to read next or even inspire you to start your own reading list…if you don’t already have one. As always, all synopsis’s are courtesy of Goodreads. END_OF_DOCUMENT_TOKEN_TO_BE_REPLACED 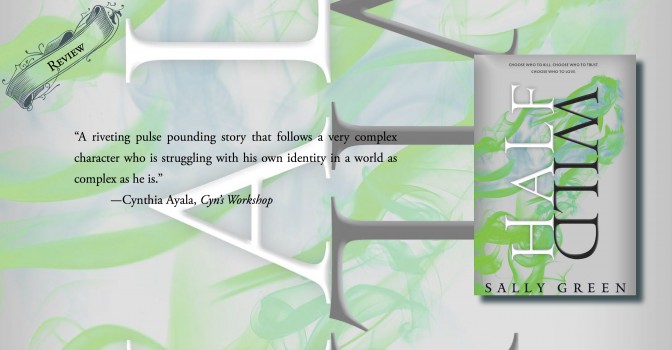 There are two warring factions of witches living in modern-day England and seventeen-year-old Nathan is caught in the middle of it. Being of both factions, White Witches and Black Witches — considered an abomination — hunted for his blood and abilities. But now the balance is being warped and a mad man of self-righteousness is bringing all the factions together against him and his high code, and they need one thing: Nathan and his power.

Hey there avid readers! I hope everyone is having a wonderful weekend. It’s funny, every Saturday I get home from work, I play with my kitten and then I pass out for a few hours. I’m just so tired after work, school and the gym, and I guess taking care of my kitten leaves me a little exhausted as well. So far, my life has been pretty good. Schools going well and I’m already in my 4th week, just 10 more to go. It seems so long and yet so short of a time span.
END_OF_DOCUMENT_TOKEN_TO_BE_REPLACED 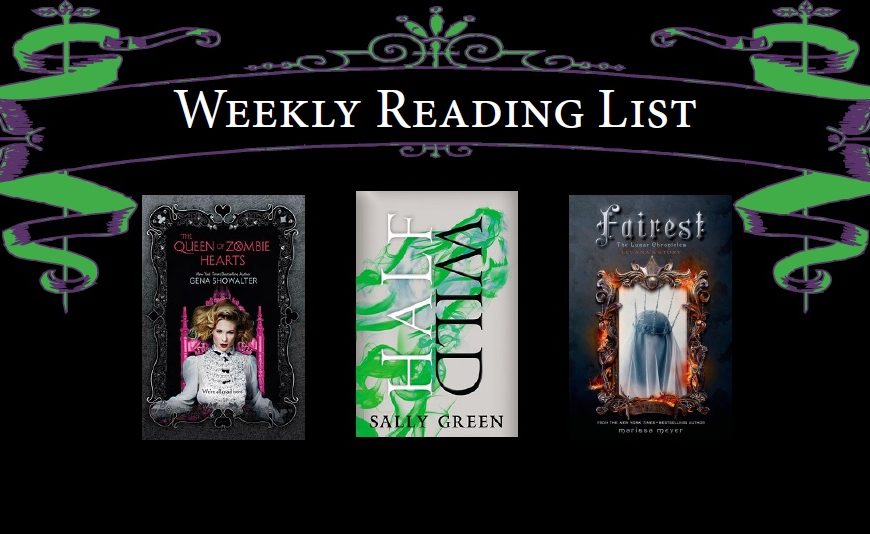 Hello there avid readers! So I will be starting a new segment next Month to choose a book of the month. I don’t know if it will be books that are coming out, books I’ve already read in the past during that month or even a mixture of the two. Leave your opinions in the comments section and let me know what you think about the idea. Publishers and authors, if you’re interested, let me know!

Anyway, here is my weekly reading list, and again, all synopsis are courtesy of Goodreads. Happy reading!
END_OF_DOCUMENT_TOKEN_TO_BE_REPLACED 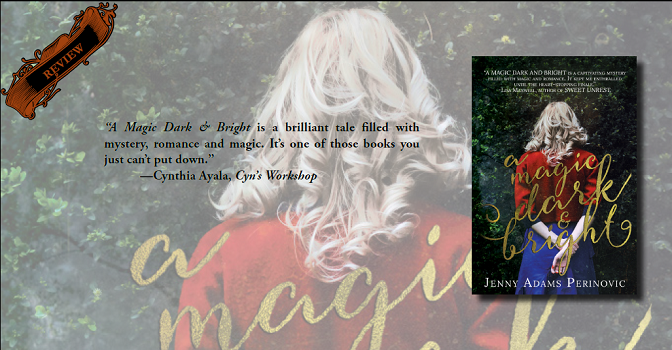 In paranormal mystery “A Magic Dark and Bright,” Charlie and Amelia set out to discover the dark history of their town after girls start inexplicably drowning. […] END_OF_DOCUMENT_TOKEN_TO_BE_REPLACED 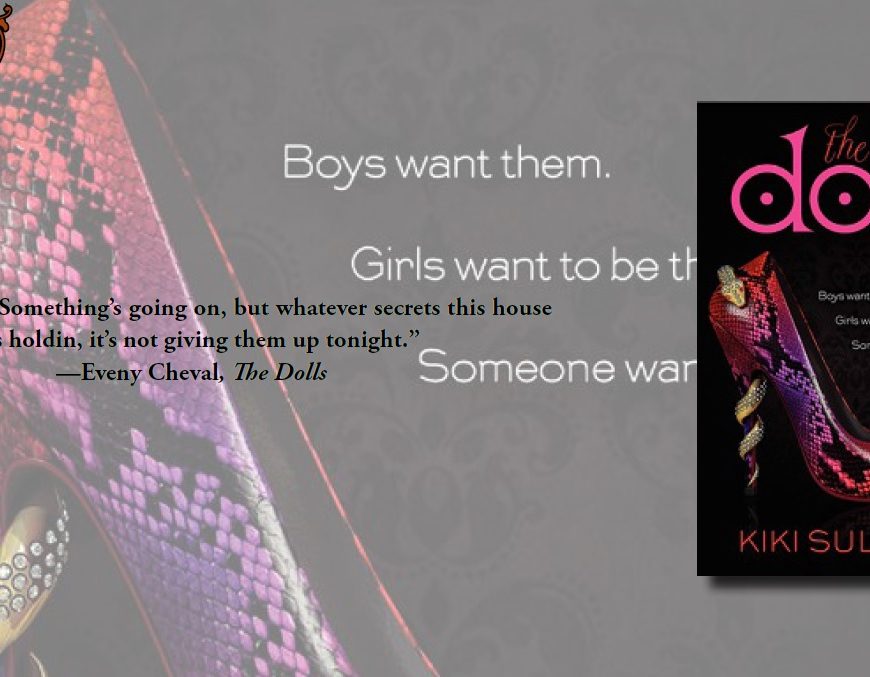 Eveny Cheval has gone from the big city, New York, to move back to her childhood home in Louisiana with her aunt Bea, a place she hasn’t seen since her mother’s suicide fourteen years ago. But her home town has a dark side, one that is connected to her mother’s death and the popularity of the Dolls, the pretty powerful girls at her new school. Something is wrong in her hometown and it’s up to her to fix it and save lives.

The Dolls is the first novel in The Dolls series, a young adult southern gothic tale by Kiki Sullivan. Published on September 2, 2014 by Balzer + Bray the novel follows one young girl as she goes traverses life between magic and high school.
END_OF_DOCUMENT_TOKEN_TO_BE_REPLACED 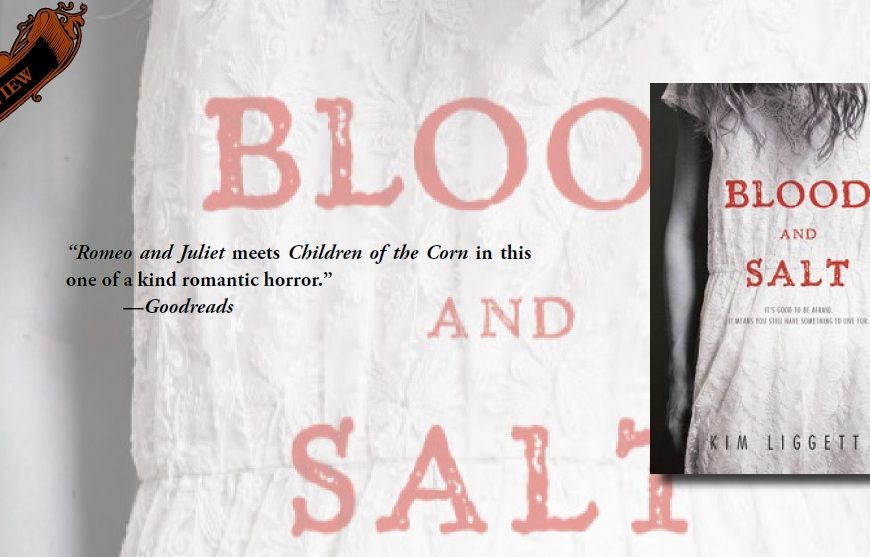 Ash Larkin has been haunted by the past. A past that was never her own, a past from a time so long ago. Images of a dead girl have haunted her since she was a child. But when a ghost from the past comes for her and her mother goes missing, Ash and her twin brother must venture to Kansas to find the cult her mother once as part of in order to seal everyone’s fate and save her mother. But something darker, older, has different plans for her….

Published on September 22, 2015 by G. P. Putnam’s Sons Books for Young Readers, Blood and Salt by Kim Liggett is a young adult horror and romance novel written in a very creative way to incorporate suspense and romance into one 352-page book without weighing the book down in a convoluted mess.
END_OF_DOCUMENT_TOKEN_TO_BE_REPLACED