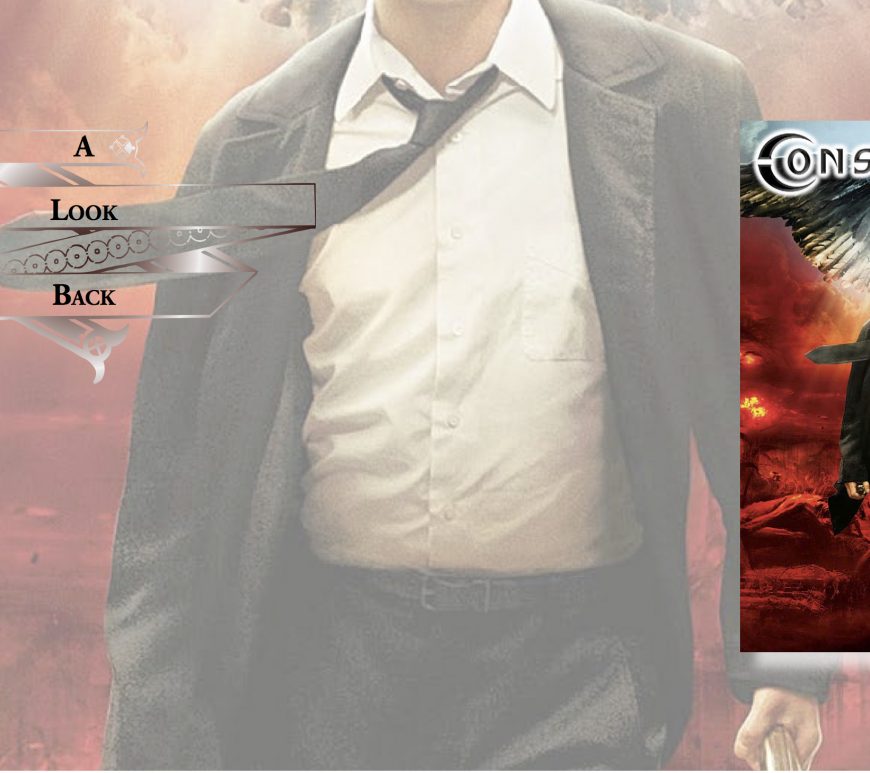 You know, this movie gets a lot of heat for being bad but you know I love it. I love Keanu Reeve’s as an actor, especially when he doesn’t talk because he blends into the characters. Moreover, this film, I mean it’s good. I love it. END_OF_DOCUMENT_TOKEN_TO_BE_REPLACED 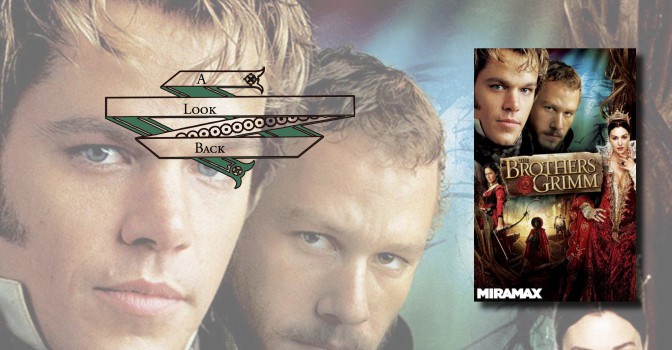 Let me begin with an excerpt from the Wikipedia page because it accurately says everything about what this film is about and who stars in it:

“The Brothers Grimm is a 2005 adventure fantasy film directed by Terry Gilliam. The film stars Matt Damon, Heath Ledger, and Lena Headey in an exaggerated and fictitious portrait of the Brothers Grimm as traveling con artists in French-occupied Germany during the early 19th century. However, the brothers eventually encounter a genuine fairy tale curse which requires real courage instead of their usual bogus exorcisms.”

END_OF_DOCUMENT_TOKEN_TO_BE_REPLACED 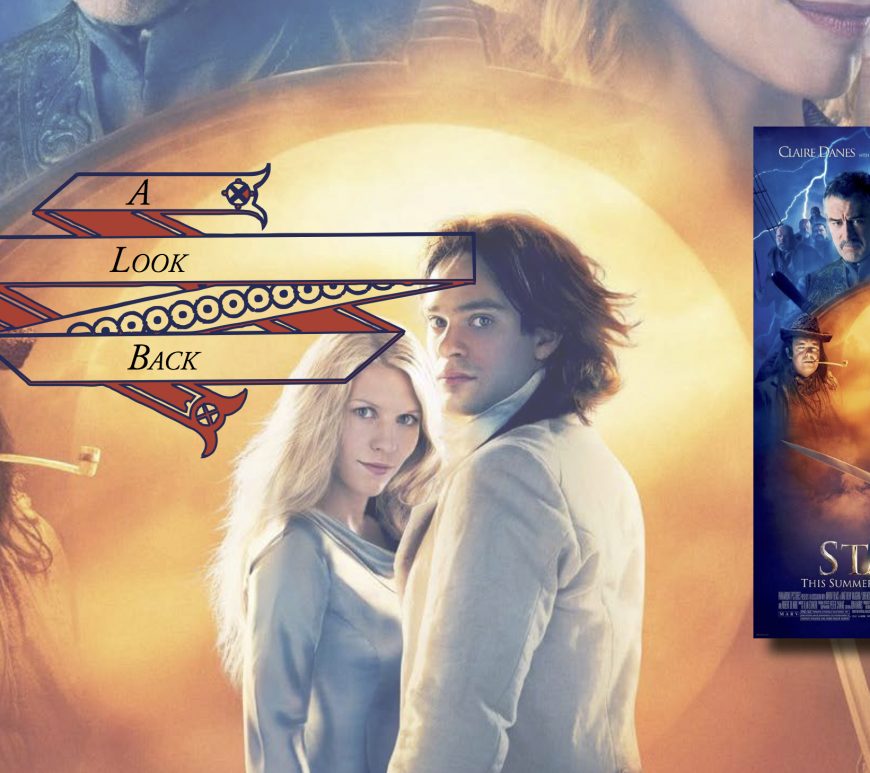 Hello there avid readers. So I have decided to do something completely unprecedented. You know, instead of doing homework and being academically productive, I have decided to take this Columbus Day holiday to be lazy and give myself a day of rest. Because everyone is entitled to a day off every so often right. So this weekend I decided to re-watch Stardust on Netflix. Don’t believe I have a review of it so here we go!

Stardust stars Claire Danes, Michelle Pfeiffer and Charlie Cox as the three main actors of the film. Based on the novel of the same title by Neil Gaiman, the film is a romantic comedy/adventure film about a young man who on his way to capture a fallen star in order to win the hand of the woman he loves. But while this is a romance film, it’s also a film about coming of age, about finding where you belong in the world and where everything fits in. It’s a fun film that received many well deserved reviews. END_OF_DOCUMENT_TOKEN_TO_BE_REPLACED 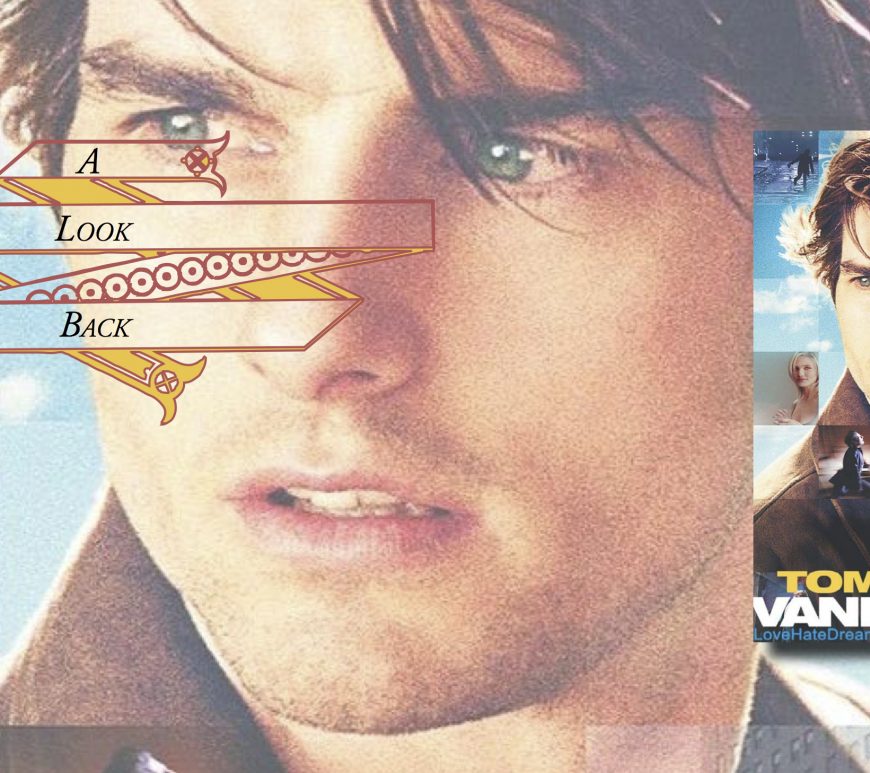 Until today, I had never seen Vanilla Sky. I never heard anything good about it and I’m a personal fan of the Spanish original Abre Los Ojos, a movie of which I just wrote a movie about. And then one day, when I got home from work at 1 in the morning, I was able to catch the last hour of the film. Oh god did it make me cringe. From that moment on I was determined to watch the movie in its entirety so that I could write this.

Now, like most people I have gone through a period in my life where I wasn’t a fan of Tom Cruise. I love him now, religious beliefs aside; he’s a good actor. END_OF_DOCUMENT_TOKEN_TO_BE_REPLACED