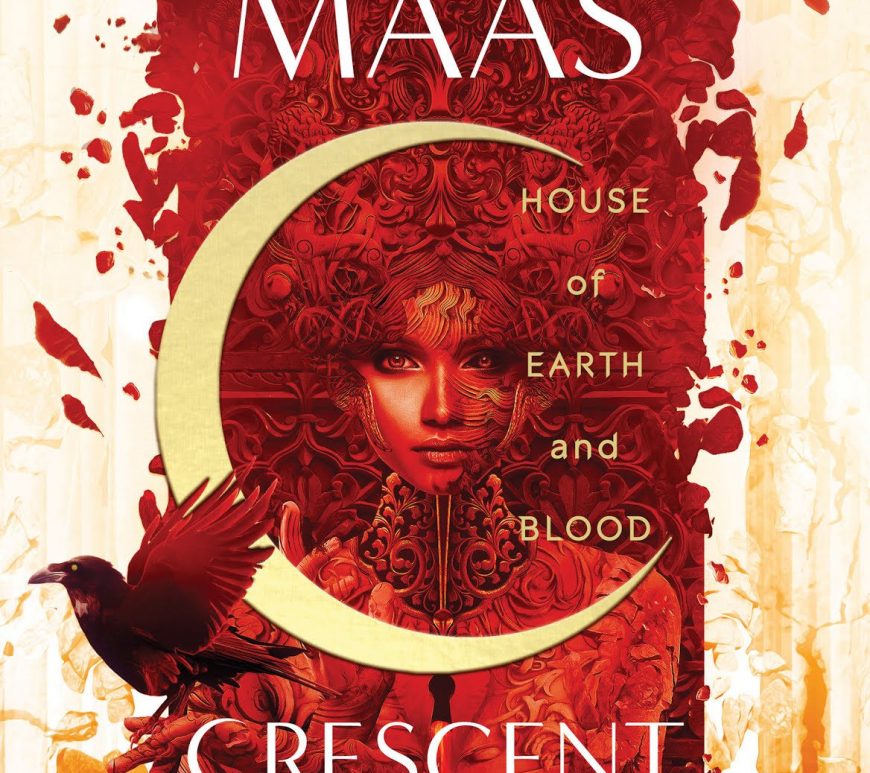 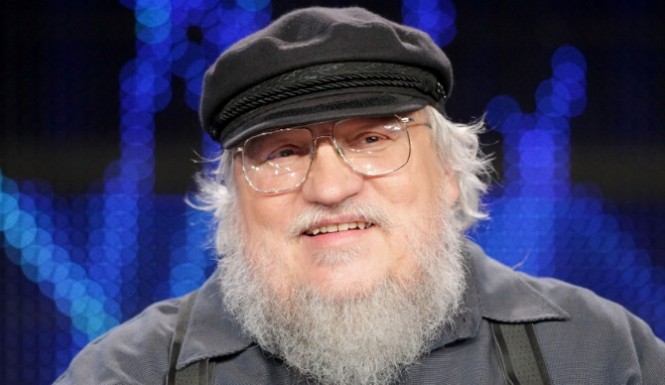 Fans of Game of Thrones have you heard? George R. R. Martin, the writer behind the masterful series, has released details on his upcoming book ‘Winds of Winter’. George R.R. Martin says the next installment in his bestselling A Song of Ice and Fire saga will feature even more heartbreaking twists including more deaths, betrayals and more weddings. Well, that certainly sounds frightful considering the last few wedding had nothing but bloodshed.
END_OF_DOCUMENT_TOKEN_TO_BE_REPLACED

By:  Kelly West With the Veronica Mars film surpassing its $2 million Kickstarter goal and currently approaching $3.5 million from fans of the short-lived series, the movie is a go. The fans are still coming through with their financial contributions, which will go toward production costs. Warner Bros. Digital Distribution will be taking care of the marketing, promotion and distribution of the planned film, which will hopefully arrive … END_OF_DOCUMENT_TOKEN_TO_BE_REPLACED

By:  Nick Venable Young actresses regularly reinvent their image once they hit a certain amount of fame. Sometimes it’s a visual disasterpiece like Lindsey Lohan’s I Know Who Killed Me, and occasionally it’s pure gold, as was Jodie Foster’s performance in Taxi Driver. There’s no telling what Harmony Korine’s Spring Breakers will do for Vanessa Hudgens and Selena Gomez. Ashley Greene’s upcoming role, however, probably isn’t going to be as … END_OF_DOCUMENT_TOKEN_TO_BE_REPLACED

By:  Katey Rich The Star Wars rumors have been flying furiously lately, as fans speculate not only what J.J. Abrams will be bringing with Star Wars Episode VII, but what Disney has planned with the now-confirmed spinoff films. Yesterday’s rumor was all about a standalone Yoda film, but now we’ve gotten word they’re heading in another drection, and with two more recognizably human– and at least one … END_OF_DOCUMENT_TOKEN_TO_BE_REPLACED

By: Katey Rich Zero Dark Thirty could be the most fascinating, or the most controversial, or the most kick-ass film of the holiday season– given that it’s about the Seal Team Six raid that killed Osama bin Laden, it could easily be all three of those things. But nobody really knows yet, since Zero Dark Thirty has yet to screen for any critics, and if anyone has seen it, … END_OF_DOCUMENT_TOKEN_TO_BE_REPLACED

By: Katey Rich It’s taken a lot longer than anybody would have expected, but the full Marvel: Phase One box set will eventually be making its way to fans, featuring every Marvel film leading up to The Avengers (plus The Avengers itself) and a promised boatload of new extras and Easter Eggs to make it worth the $219 price tag. The box set was delayed … END_OF_DOCUMENT_TOKEN_TO_BE_REPLACED

By: Katey Rich Cloud Atlas, the massively ambitious adaptation of David Mitchell’s novel from the directing trio of Andy and Lana Wachowski and Tom Tykwer, is set to premiere at the Toronto Film Festival in September. And while it’s still kind of hard to wrap our minds around just how they’re adapting such a complex story, Entertainment Weekly has snagged our first images of some … END_OF_DOCUMENT_TOKEN_TO_BE_REPLACED

I may have spoken a little too soon about the Dark Knight Rises drought. A few hours ago a new piece of promo art featuring Anne Hathaway as Catwoman popped online and in my write-up I noted that we haven’t seen any footage from the upcoming Batman film since December. I made a guess that they were waiting until after The Avengers came out to … END_OF_DOCUMENT_TOKEN_TO_BE_REPLACED