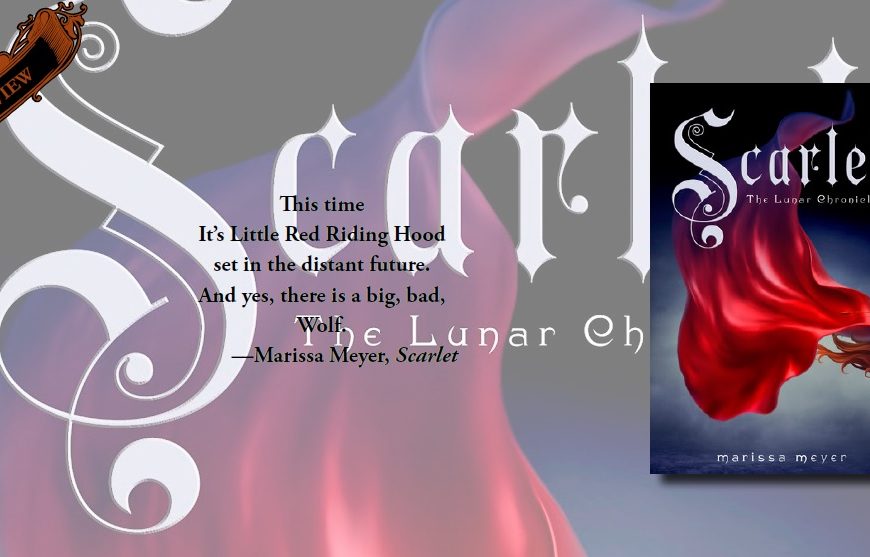 By: Jonathan Toyad Digital Extremes has “soft launched” its third-person shooter Warframe into open beta, complete with a massive update. The patch, called Update 7.0, has brought in new warframes for players to try out: the saryn and banshee. The former has corrosive attacks that dissolve both organic and synthetic material, while the latter has sonic-powered offensive and support capabilities. The update also introduces a new … END_OF_DOCUMENT_TOKEN_TO_BE_REPLACED

By: Nick Venable The destructive power of art can be a fascinating theme, although more so in the case of something like Dorian Gray than the Pawnee Indian murals onParks and Recreation. The international bestselling novel Le Syndrome E, written by French author Franck Thilliez, follows that theme, describing the deadly effect a rare film has upon those who watch it. Combined with a police procedural plotline, the novel … END_OF_DOCUMENT_TOKEN_TO_BE_REPLACED

By: Erren Van Duine While nothing substantial, a small update on both Final Fantasy Versus XIII and Lightning Returns has come out of Paris Games Week and its Final Fantasy celebration. FF Dream, who spoke with Square Enix World Technology Director Julien Merceron, was able to catch a few details on some of the company’s upcoming projects. Regarding Lightning Returns, development is coming along swiftly, … END_OF_DOCUMENT_TOKEN_TO_BE_REPLACED

By: Erren Van Duine Square Enix has extended the deadline for its first ever Super Fan contest. You’ll now have until October 29th to get your video submissions in, so you’d better hurry! Anyone from all over the world is eligible to enter this contest – all you have to do is create a short 30-60 second clip of yourself and why you should be … END_OF_DOCUMENT_TOKEN_TO_BE_REPLACED

By: Erren Van Duine Square Enix is looking to crown the first-ever global “super fan” of Final Fantasy. As part of their 25th anniversary celebrations for the series, Square Enix is offering fans to prove how much they love Final Fantasy in an all-new contest. The rules are simple: submit a 30-60 second video explaining to the world why you are the ultimate fan. Full … END_OF_DOCUMENT_TOKEN_TO_BE_REPLACED