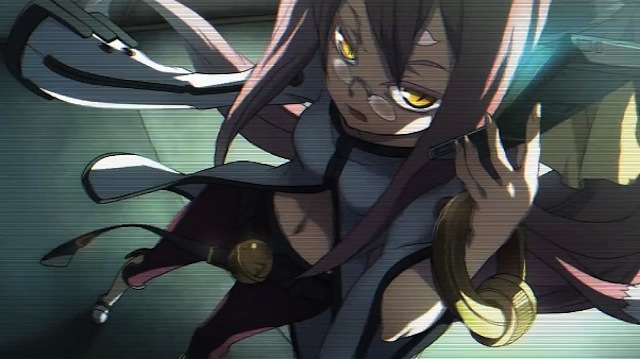 BlazBlue: Chrono Phantasma will not only be the latest installment in the BlazBlue series, but a major change in many ways. Instead of introducing a few balance changes and adding a character this new title will have new characters, character designs, moves, and much more!

Famitsu recently released the games opening movie and reveled the release date is now November for Japan arcades. This is after only knowing that it would see an arcade release Winter 2012. The game looks to have a console release in 2013.

The game has yet to be confirmed to come out in North America, but after all of the past games have come out, you can safely assume this one will as well. What do you think of the new opening movie and are you much of a BlazBlue fan? Let us know in the comments below.