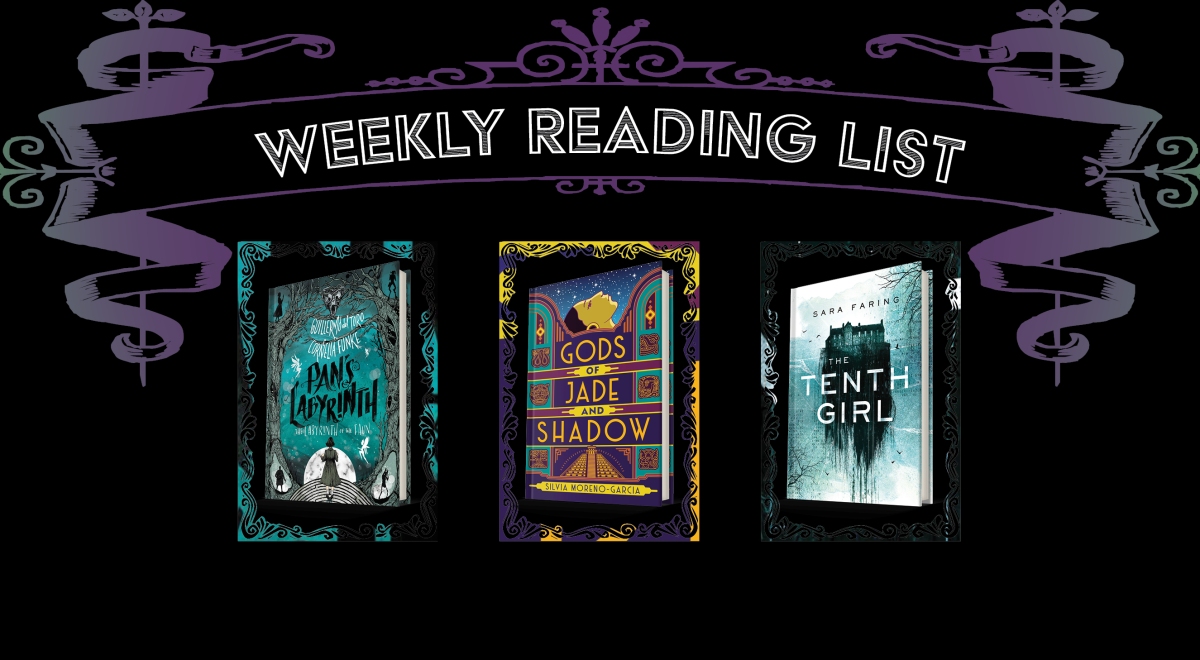 Hello there avid readers! I hope everyone is having a wonderful time this week. I can’t believe it’s already July. Everyone had a great Fourth of July, I hope. I spent mine with the family, mostly reading, but I made some time for video games and fireworks. It was a fun day.

But I digress, here’s my latest reading list. Check out these titles, let me know what you think of them and decide for yourself if they are worthy enough for your reading list. Happy reading! 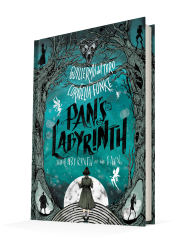 1. Pan’s Labyrinth: The Labyrinth of the Faun

This book is not for the faint of heart or weak in spirit. It’s not for skeptics who don’t believe in fairy tales and the powerful forces of good. It’s only for brave and intrepid souls like you, who will stare down evil in all its forms.

Perfect for fans of the movie and readers who are new to del Toro’s visionary work, this atmospheric and absorbing novel is a portal to another universe where there is no wall between the real and the imagined. A daring, unforgettable collaboration between two brilliant storytellers. 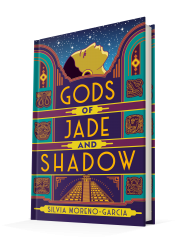 2. Gods of Jade and Shadow

The Mayan god of death sends a young woman on a harrowing, life-changing journey in this dark, one-of-a-kind fairy tale inspired by Mexican folklore.

The Jazz Age is in full swing, but Casiopea Tun is too busy cleaning the floors of her wealthy grandfather’s house to listen to any fast tunes. Nevertheless, she dreams of a life far from her dusty small town in southern Mexico. A life she can call her own.

Yet this new life seems as distant as the stars, until the day she finds a curious wooden box in her grandfather’s room. She opens it—and accidentally frees the spirit of the Mayan god of death, who requests her help in recovering his throne from his treacherous brother. Failure will mean Casiopea’s demise, but success could make her dreams come true.

In the company of the strangely alluring god and armed with her wits, Casiopea begins an adventure that will take her on a cross-country odyssey from the jungles of Yucatán to the bright lights of Mexico City—and deep into the darkness of the Mayan underworld. 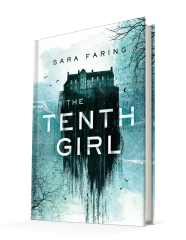 Simmering in Patagonian myth, The Tenth Girl is a gothic psychological thriller with a haunting twist.

At the very southern tip of South America looms an isolated finishing school. Legend has it that the land will curse those who settle there. But for Mavi—a bold Buenos Aires native fleeing the military regime that took her mother—it offers an escape to a new life as a young teacher to Argentina’s elite girls.

Mavi tries to embrace the strangeness of the imposing house—despite warnings not to roam at night, threats from an enigmatic young man, and rumors of mysterious Others. But one of Mavi’s ten students is missing, and when students and teachers alike begin to behave as if possessed, the forces haunting this unholy cliff will no longer be ignored.

One of these spirits holds a secret that could unravel Mavi’s existence. In order to survive she must solve a cosmic mystery—and then fight for her life.