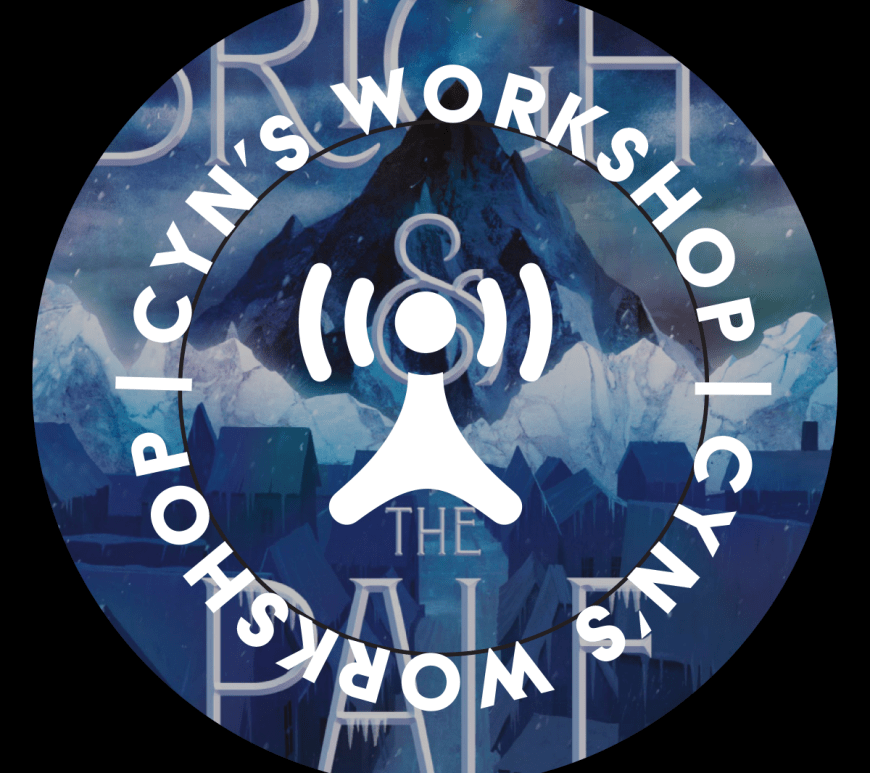 Today on Spotify we’re discussing The Bright and the Pale, an interesting YA fantasy that is excellent at building tension but falters with the characterization. END_OF_DOCUMENT_TOKEN_TO_BE_REPLACED 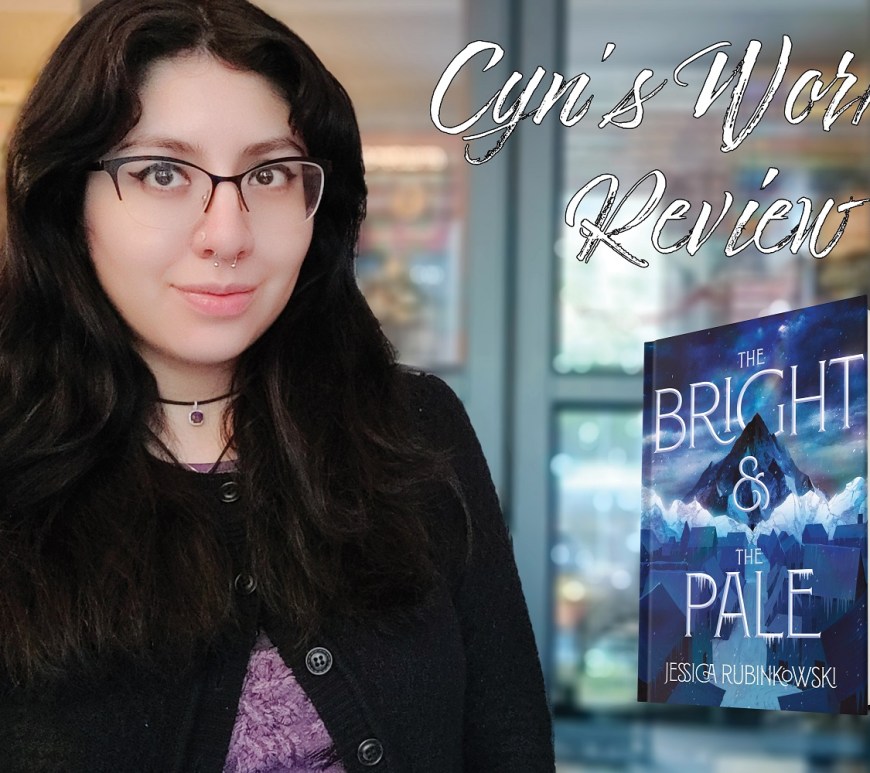 Today on YouTube we’re discussing The Bright and the Pale, an interesting YA fantasy that is excellent at building tension but falters with the characterization. END_OF_DOCUMENT_TOKEN_TO_BE_REPLACED 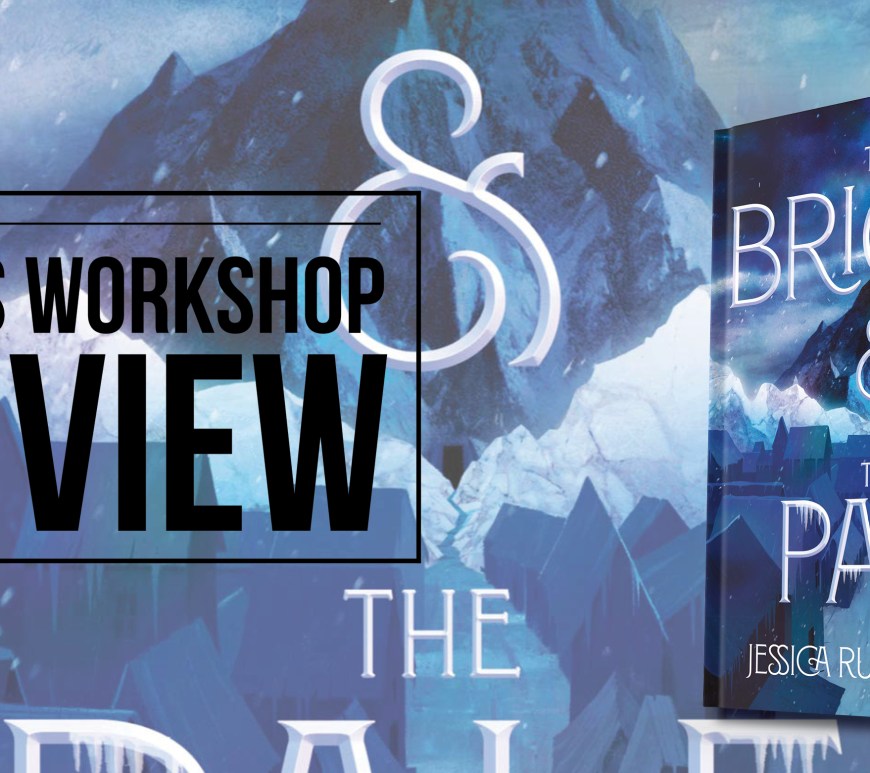 The Bright & the Pale has a great thrilling atmosphere but falters when it comes to creating compelling character development. END_OF_DOCUMENT_TOKEN_TO_BE_REPLACED 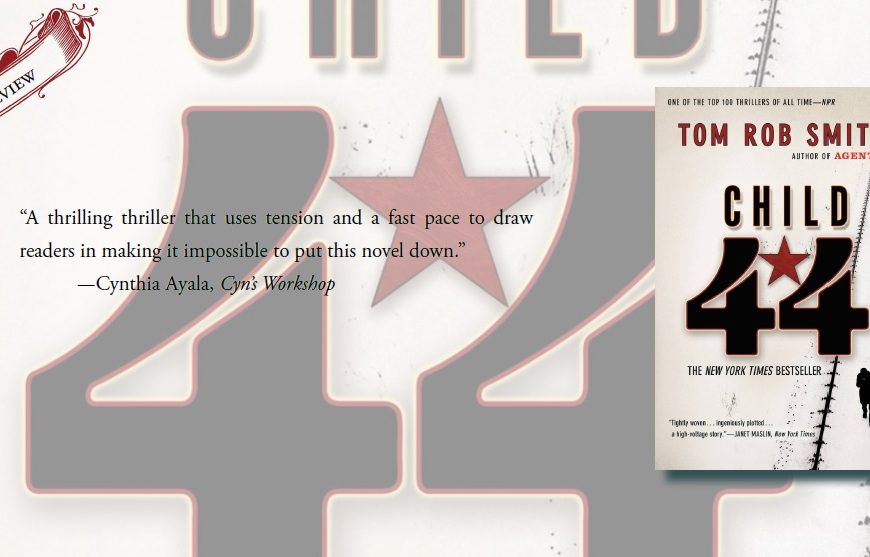 Officially, Stalin’s Soviet Union is a paradise; free of crime, but the fear within the country is all too true, caused by the all-powerful state. One that Leo Demidov, the poster boy of Soviet Russia, has fallen into a trap by not denouncing his wife. However, things have taken a turn for Leo as it’s him against the state in a race to uncover a serial murderer in a country where crime isn’t supposed to exist.

Published on April 29, 2008 by Grand Central Publishing, Child 44 is the first novel by Tom Rob Smith in his mystery thriller/historical fiction that follows a cast of characters as they weave together this novel.
END_OF_DOCUMENT_TOKEN_TO_BE_REPLACED 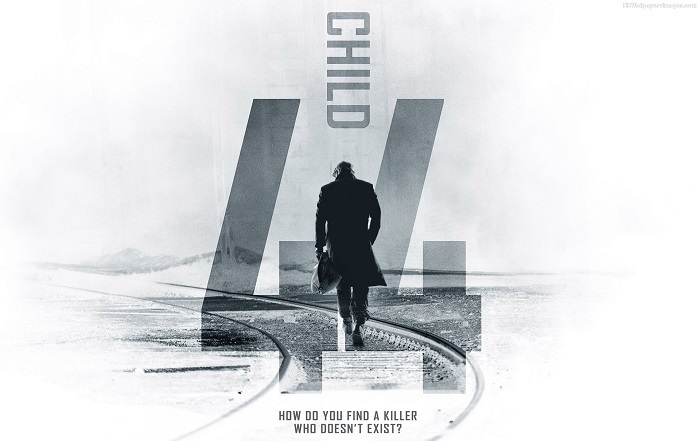 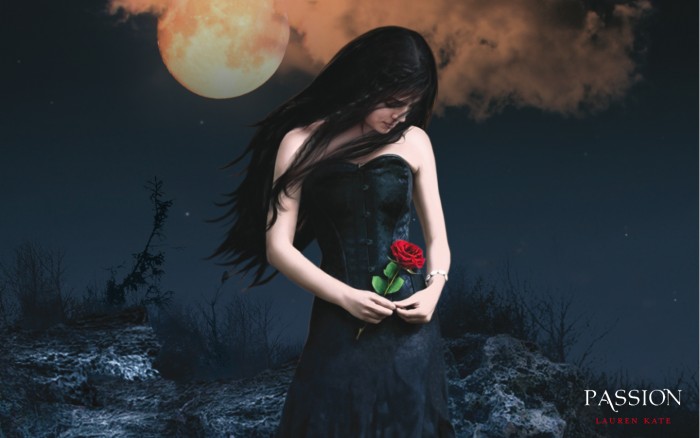 The third novel in the Fallen series, Passion finally brings back the spark that was lacking in Torment (Fallen, #2).

Picking up where the last book left off, Lucida is traveling through Announcers, shadows that watch and capture life-like a camera. However, for Lucinda, they serve as portals through time. Her goal: to discover the ins and outs of the curse that keeps her from Daniel and life. END_OF_DOCUMENT_TOKEN_TO_BE_REPLACED

By: Jasper Kent Published: May 23, 2013 Publisher: Bantam Press Series: The Danilov Quintet Genre: Horror, Paranormal, Historical Fiction Part historical adventure, part vampire thriller, The People’s Will is the fourth installment of the Danilov Quintet. The year is 1881 and the Tsar Aleksandr II’s steps towards liberty have made the people more hungry for more, and that includes the death of the dictator. And … END_OF_DOCUMENT_TOKEN_TO_BE_REPLACED

By: Alexander Abad-Santos What started out as Dan Savage’s pledge against consuming Russian vodka is now a movement that has gay bars all around the world, from Vancouver to London, dumping Russian vodka to show their displeasure with the country’s treatment of gay people—even in the face of one of Russia’s prominent LGBT activists saying the whole thing is pointless.   When we last we … END_OF_DOCUMENT_TOKEN_TO_BE_REPLACED

That being said, there was a lot of character development in this novel.  Of course, as with any Vampire book, we know the story, they are cold, calculating charming beings that live in darkness and drink blood.  Those are Vampires, and as often as the story progresses, it is a bit hard to take them seriously anymore.  However, they have the allure that will never … END_OF_DOCUMENT_TOKEN_TO_BE_REPLACED

Such an exciting novel!  This novel was amazing!  I hate Iuda with every fiber of my being.  But that’s why this was such a great book, you think your enemy is one thing, when it facts it’s a whole different person, and yet not.  That’s what I love about Kent’s writing, his characterization.  He is able to create such imaginative and realistic people that make … END_OF_DOCUMENT_TOKEN_TO_BE_REPLACED